Valheim – How to Summon The Elder

Summoning The Elder is not hard, but may require a little bit of searching. 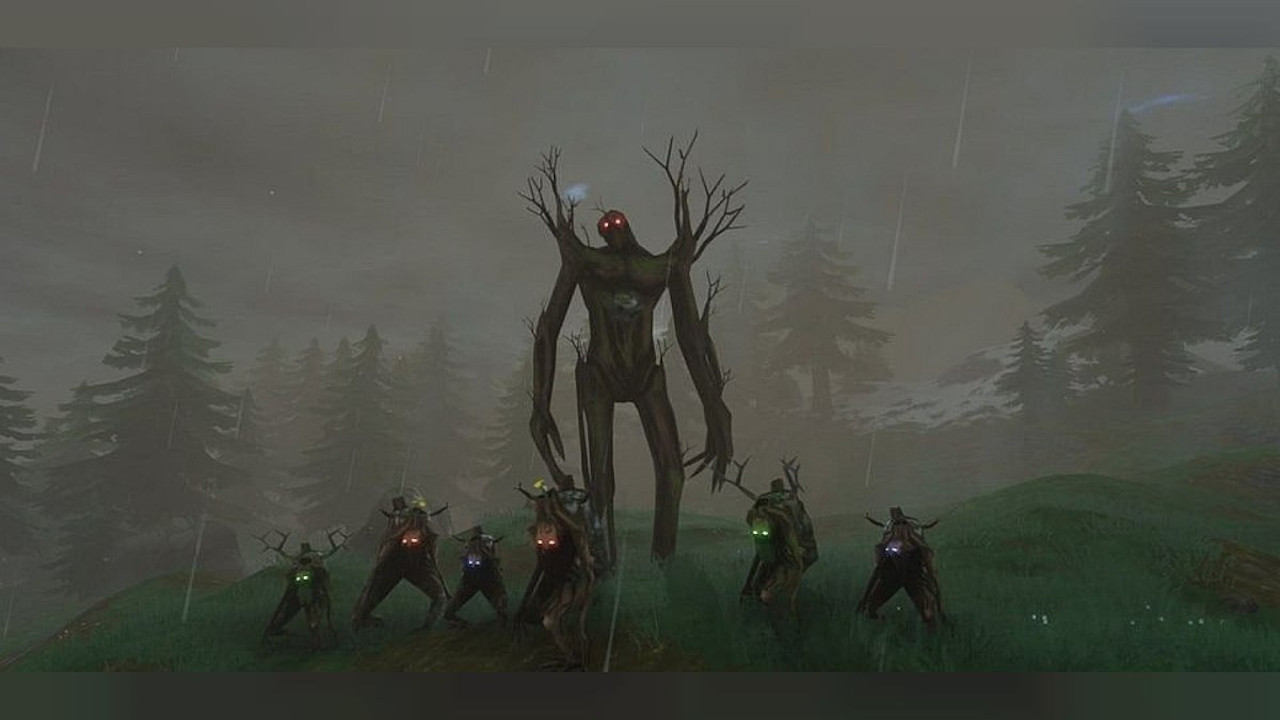 Many mystical creatures exist in Valheim, and five of them are the so called Forsaken Bosses, residing in the different biomes of the world. The hulking Elder is the second Boss of the game, lurking in the Black Forest area. Not only intimidating, he is also quite tough to handle, making him a formidable enemy.

In order to summon any of the in-game Bosses, you need to first locate the Vegvesir of each monster accordingly. Unfortunately, I can’t provide the coordinates of these key places, since every single world is randomly generated. You will need to search around for a while before finding it, but when you do, at least the summoning conditions are not that hard.

How to summon The Elder.

Fortunately, for the sake of farming, The Elder only needs one type of material. The infamous Ancient Seed. To be precise here, you need three of these seeds, to summon The Elder. Simply approach the Ancient Bowl, throw in the seeds and you are done, The Elder is ready to rumble with you.

Now then, where to find those you ask. Again, quite simple but also affected by luck. The Greydwarf creature drops the specific item, with Shamans and Brutes seemingly being the more consistent of the lot. You can find them all randomly in the biome, but there is an extremely efficient way to farm seeds in no time, which you can take a look of right here. Track down those Graydwarf nests start killings waves of those sneaky creatures.

You may need a couple more players to manage killing The Elder, but if you plan ahead he can be soloed as well. Just make sure to start the fight well prepared.

Home / Game Guides / Valheim – How to Summon The Elder