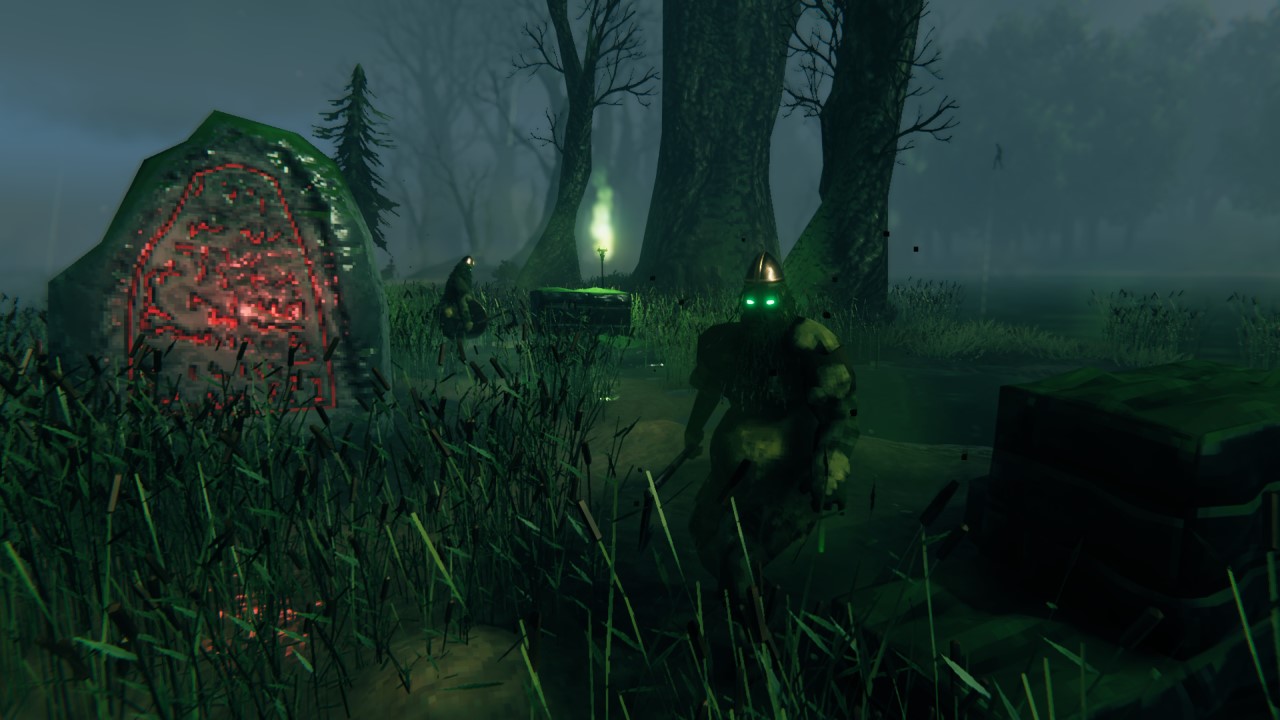 Update 0.155.7 has arrived for Valheim and here’s the full list of changes and fixes added with this patch.

The update primarily targets enemy AI, making the threats in Valheim more formidable. That’s what we wanted, right? Sure we did. Forget the Hearth and Home update; what we have really been asking for are more accurate Greydwarfs and more aggressive, structure-destroying trolls.

On the positive side, Iron Gate Studio is celebrating midsummer with a new crafting addition. The Maypole was previously found in certain configurations of the Meadows biome, but it can now be crafted thanks to the new update. So spruce up those bases before monsters with newfound hostility knock it all down.

Here’s everything new with Valheim update 0.155.7.