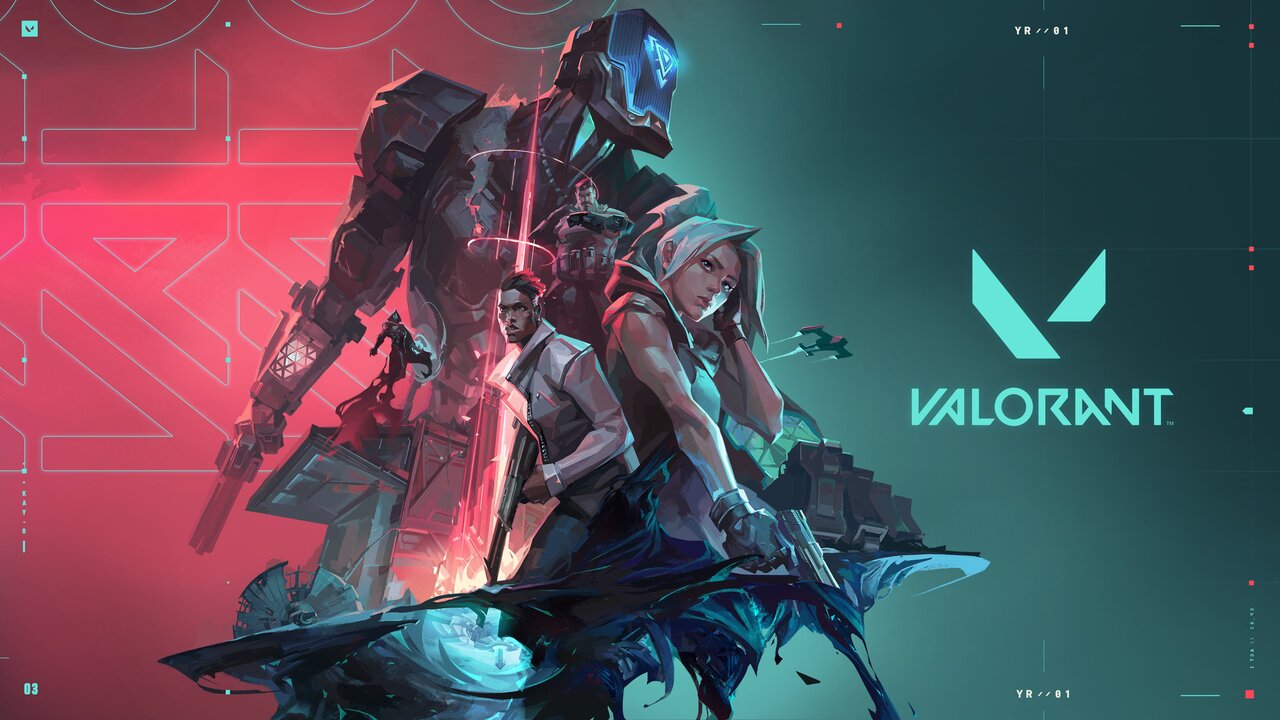 Episode 3 Act 1 is nearly here for Valorant, and here’s the full list of changes and fixes that will be added with this patch. Valorant recently hit its one-year anniversary, and the game has come pretty far since its initial release last summer. Episode 3 brings an all-new Agent to the game as well as several weapon adjustments and Agent buffs and nerfs. This update will change up the economy in some interesting ways too, so you should see some things become either cheaper or more expensive. Here’s everything new with Valorant Episode 3 Act 1. 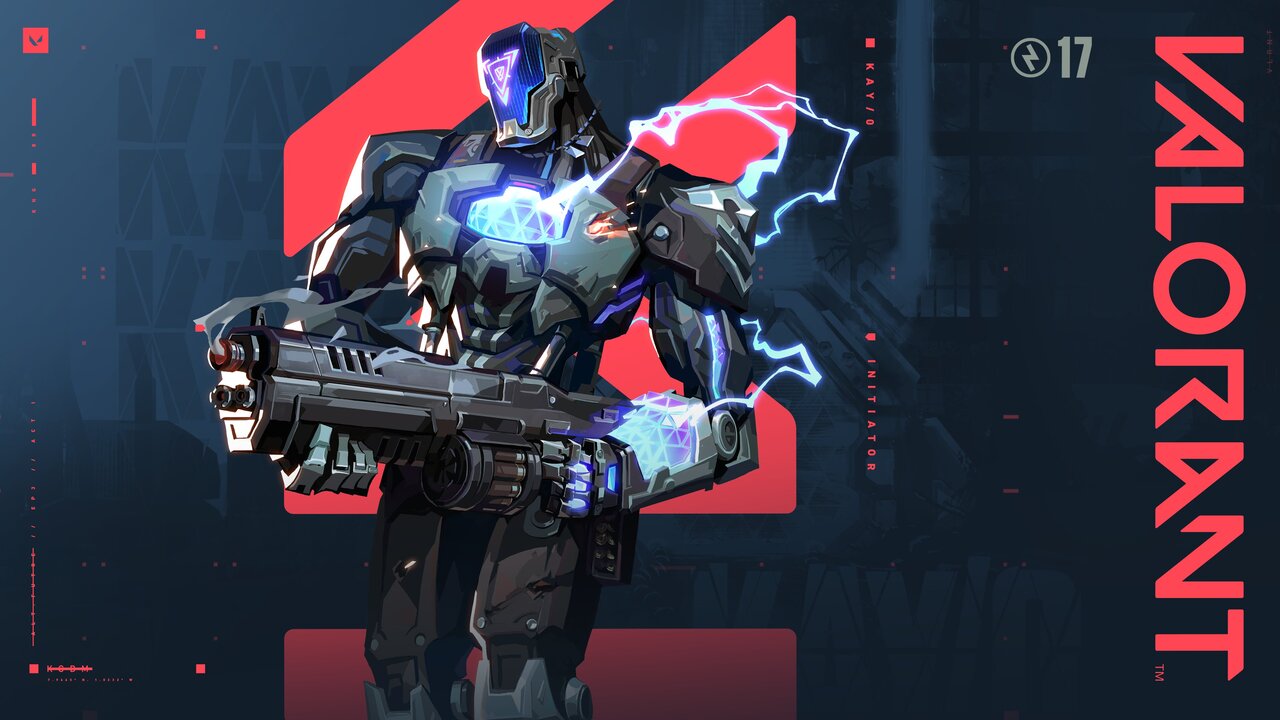 When Does Valorant Episode 3 Start?