Valorant: Is the Episode 4 Act 3 Battle Pass Worth It?

To or not to purchase the new Battle Pass. 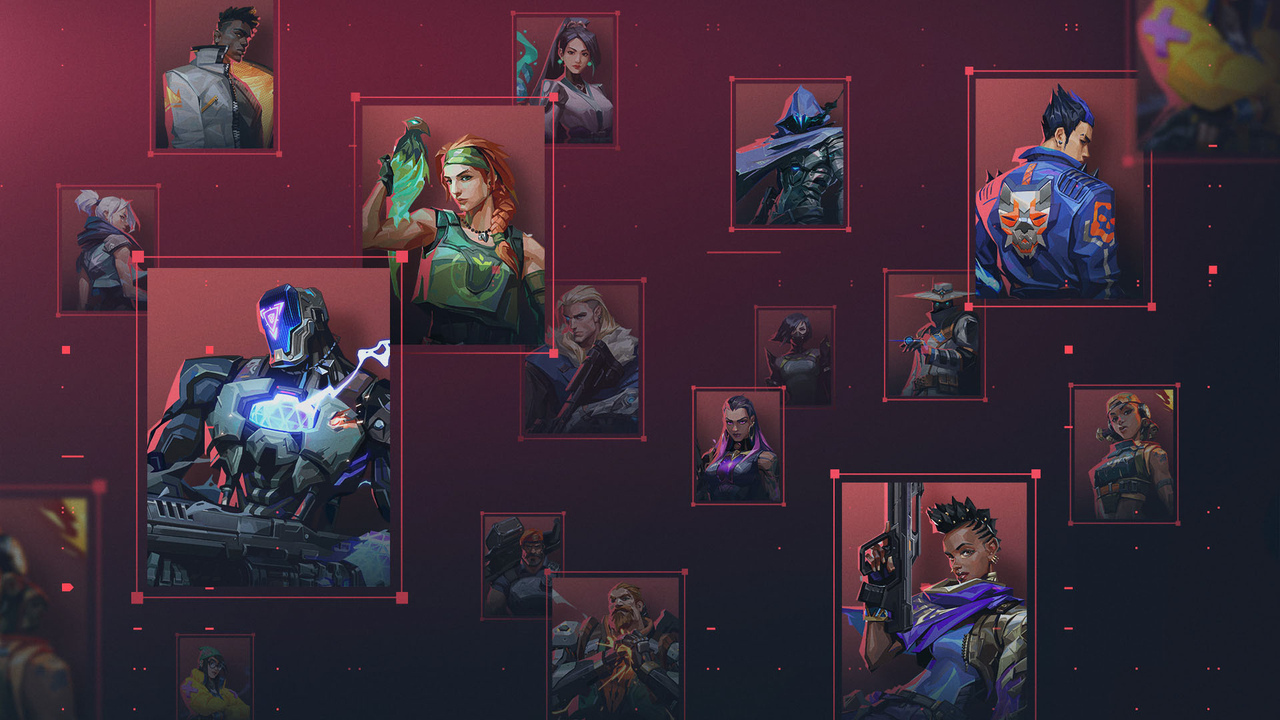 Aside from the Agents that draw in the majority of player attention in Valorant, the one other thing of note is the Battle Pass and whether or not it is worth buying this current season. This is understandable considering the recent release of Fade, which would attract past players back to the game to grind out her contract. With the number of games that players will find themselves playing, some might consider getting more from the time they are spending. This is when the battle pass comes to play. This guide will discuss what comes with Episode 4 Act 3 Battle Pass, and whether it is worth the extra money.

Should you purchase the Episode 4 Act 3 Battle Pass for Valorant?

For Valorant players who will be playing the game frequently throughout the season that has an interest in cosmetics, it should be considered due to the low asking price. A battle pass can be bought for 1000 VP, which translates to around 10 US dollars. Commonly, a battle pass will be filled with rewards such as Paint Spray, weapon skins, Player Cards, and Radianite points.

From a pricing standpoint, the monetary value of the above items will easily outweigh the asking price of 10 dollars. With 10 skins or more and a bunch of sprays and player cards. Radianite points are a form of rare currency that is exorbitantly priced and used for unlocking special effects on expensive or limited weapon skins. If a player were to have purchased such skins from the previous Night Market sale, for example, then earning the Radianite points from the battle pass to upgrade them would be considerably more cost-efficient. 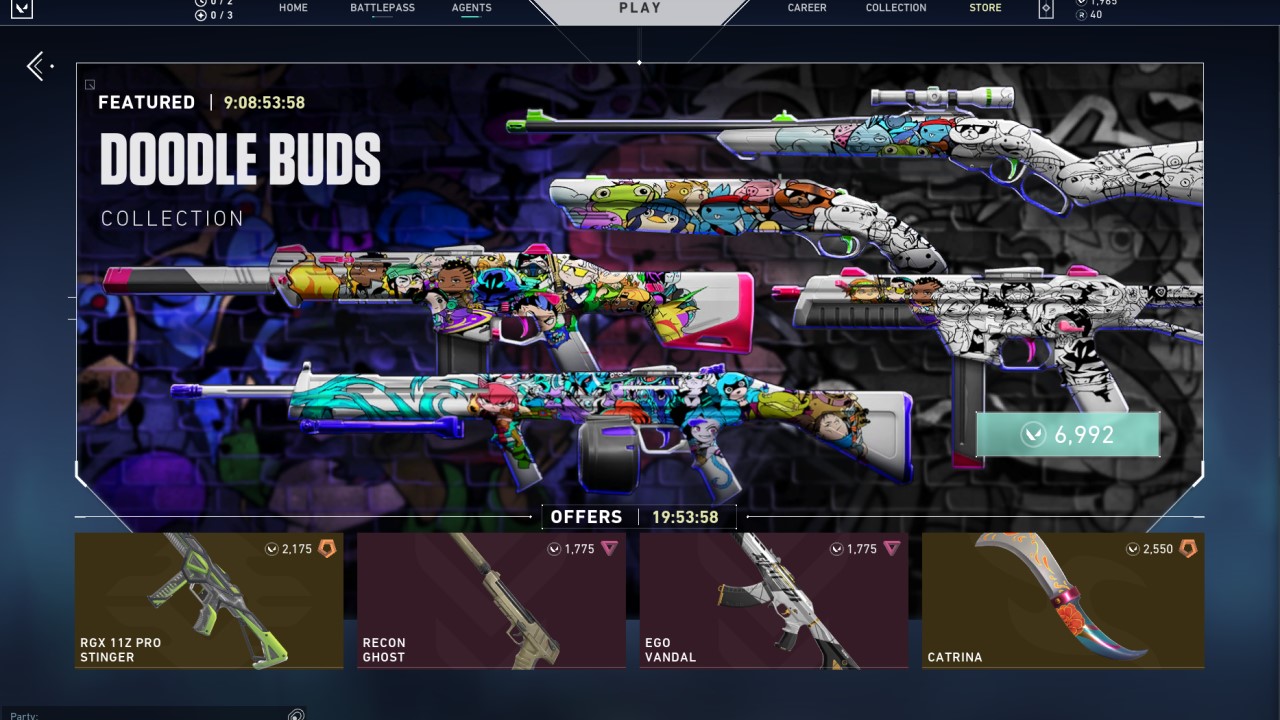 The question becomes less straightforward when discussing a player who spends minimally. In such scenarios, the Radianite points become somewhat pointless as they are not used for anything else in the game. And the quality of the weapon skins that comes with the battle pass becomes a more important factor of consideration. Regardless, it will still be cheaper to earn skins via the battle pass compared to purchasing the ones offered in the current shop rotation.

On the topic of skin quality, the weapon skins of each season’s battle pass generally revolve around a couple of thematics, grouped into collections of the matching theme. The ones in the current battle pass are Hue Shift, Coalition: Cobra, and .SYS, players should look up their designs in-game or on the wiki before deciding whether or not they’ll commit to buying the battle pass. As a Battle Pass can’t be refunded after purchase, due to the nature of grinding to obtain their rewards.

Attack of the Fanboy / GAME GUIDES / Valorant: Is the Episode 4 Act 3 Battle Pass Worth It?