Valorant: Is the RGX 2.0 Bundle Worth It?

A collection of guns with flashing lights and colors 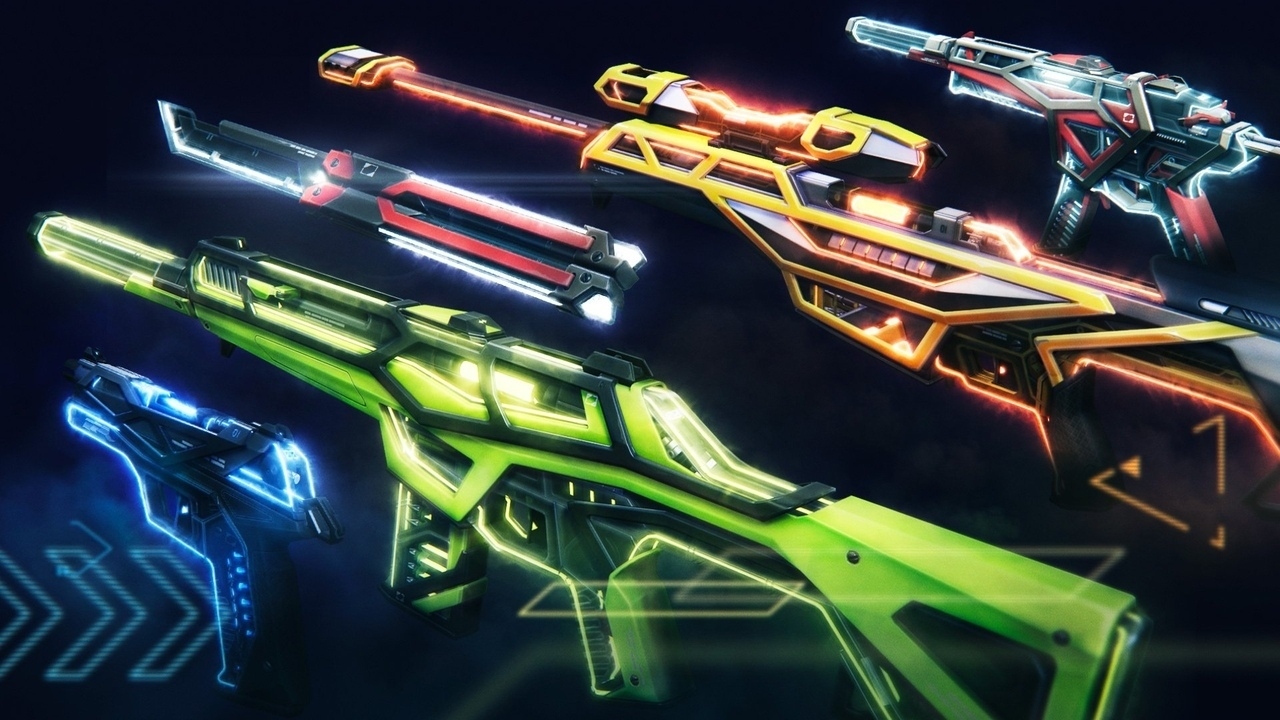 Valorant is getting a new bundle of RGX skins consisting of a different lineup of weapons. Following the success of the original bundle’s release in patch 3.07, Riot thought it would be in their interest to expand upon the original idea and thus released a new bundle with the release of patch 4.08. This came with the new Agent Fade. This guide intends to illustrate what is within the RGX 2.0 bundle, and whether or not players should consider adding it to their collections of skins in Valorant.

Should you purchase the RGX 2.0 Bundle in Valorant?

Being one of the higher tiered Bundles in Valorant, Players should consider the contents of the bundle closely before they put their money forward. This is an 8700 VP bundle, which falls into the Exclusive tier. This generally indicates that the bundle is filled with skins that have special effect elements to them, such as when they are shot, reloaded, or examined. The bundle’s content includes skins for the Classic, Operator, Spectre, Phantom, and the Firefly butterfly knife which replaces the default melee weapon. It also comes with a thematically corresponding player card, gun buddies, and a paint spray. Those can only be purchased while the bundle is still being sold.

The bundle being 8700VP means that a player will have to purchase either the most expensive VP bundle, priced at 100 US dollars with 2000 leftover points after the bundle purchase. Or the alternative of buying the 50 dollars and 35 dollars pack, which covers the full cost. Considering the steep price, it is advisable not to buy the bundle out of impulse, as the game does not accept refunds for bundle purchases. 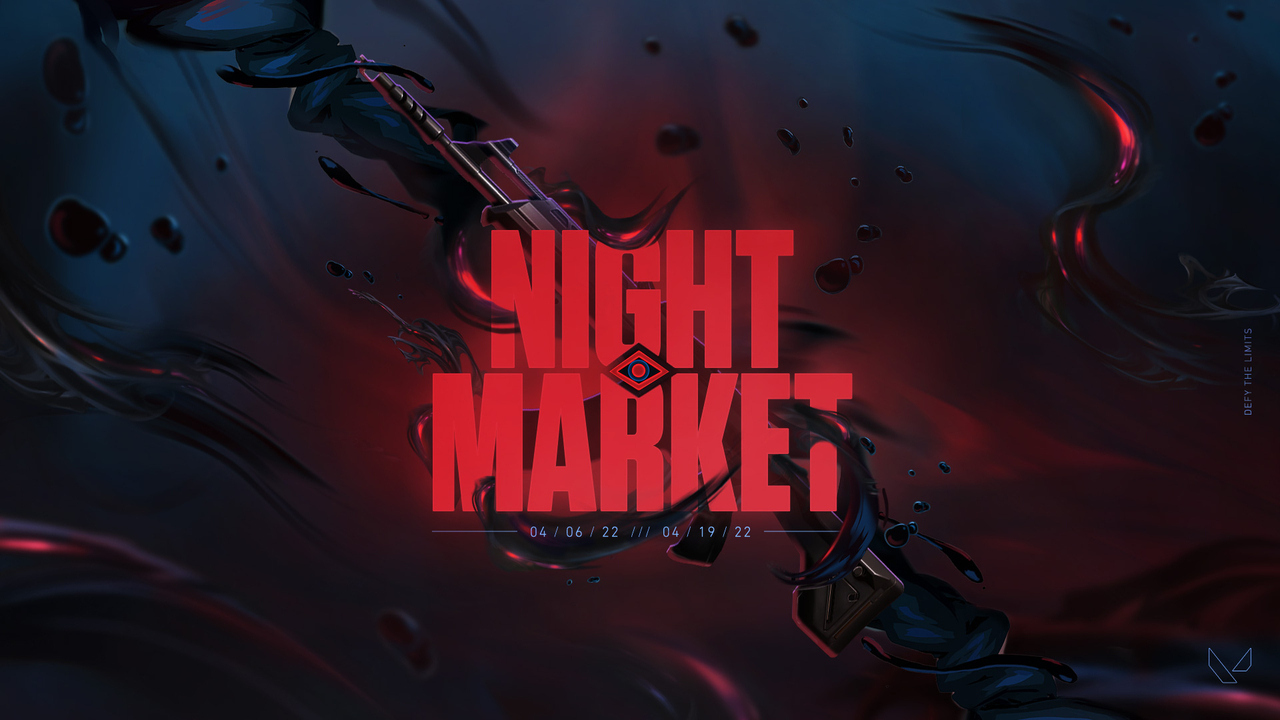 It is always difficult to justify purchasing such expensive cosmetics in the instance where a player doesn’t have the disposable income of covering such expenses. But for players who have the extra cash, the RGX skins does provide a rather comprehensive list of special effect, with the distinction of being the only skin line that features a kill counter which allows the player to flaunt their in-game prowess. Though the kill counter only keeps track of kills in a single game, not across the player’s entire career with the gun skin equipped.

Items from the bundle can be purchased individually if the player so desires. Whilst the alternative option of waiting for the skins in the bundle to be featured in the shops or the night market also exists. And in that sense, skins rarely become inaccessible indefinitely, with players having the affordances of picking and choosing between the ones they want. The question is just how much the player is willing to spend to make their weapons stand out and feel extra special, covered in an array of different RGB light effects.

Attack of the Fanboy / GAME GUIDES / Valorant: Is the RGX 2.0 Bundle Worth It?