Riot Games has revealed the first look at Fade, the game’s upcoming Initiator Agent, and she’s already shaping up to be an incredibly popular pick with fans. The current Valorant Act is coming to a close very soon, and that means a huge patch with a new Agent is on the horizon. Valorant players will be able to go hands-on with Fade before the end of the month, and they’ll be able to enjoy a new Battle Pass, Agent changes, and much more. Here’s what you need to know about Fade, the next Valorant Agent.

Fade is an Initiator hailing from Turkey. Because she’s an Initiator, she focuses on reconnaissance and gathering information for the team. Other Initiators include Sova, Skye, Breach, and KAY/O, for example. That means Fade will be a great help in getting a team onto an objective site or preventing an attacking team’s push.

Fade’s abilities haven’t been officially revealed yet, but Riot Games has said that she would feature an “intimate feeling when hunting down enemies” in a recent State of the Agents blog post. Also, some of the art showcased in her teaser blog post shows her strange dark powers shrouding certain Agents, so it looks like she’ll be able to target specific players on the other team. 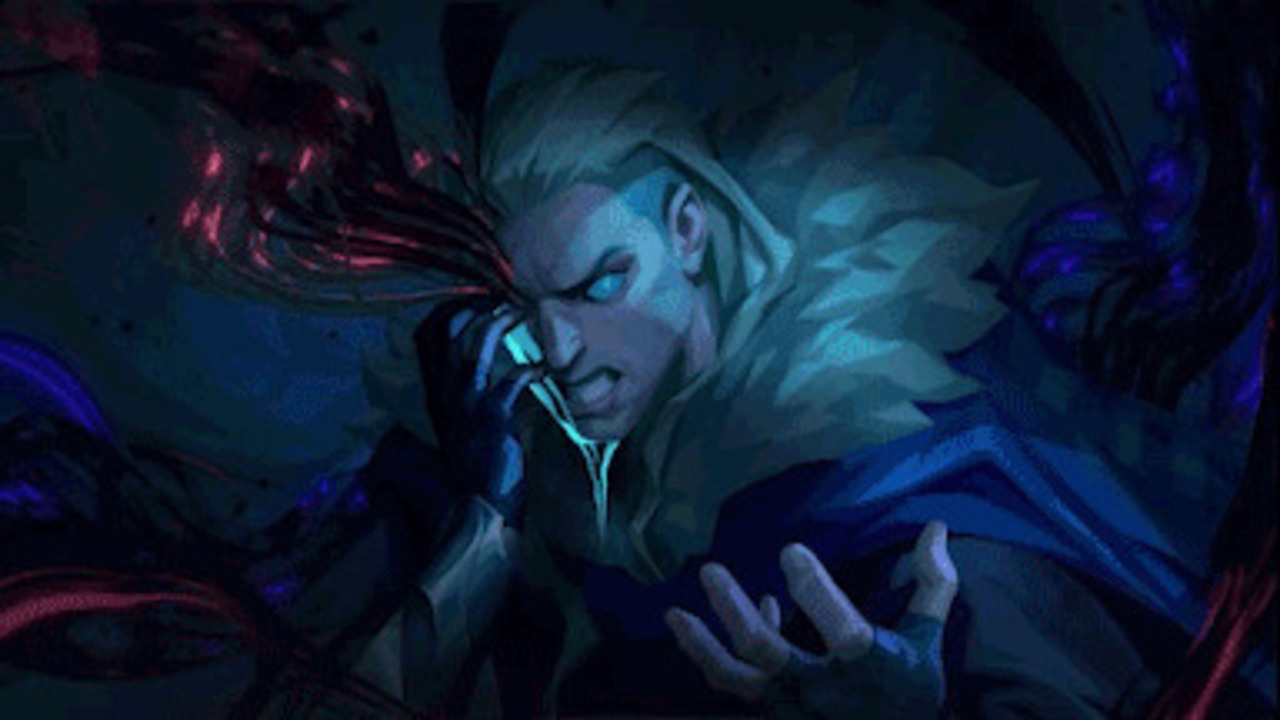 Fade’s full kit and list of abilities will be officially revealed at the Masters Reykjavik Grand Final on April 24, where Riot will showcase her cinematic trailer and gameplay trailer. That’s just a few short days before her official release too, so it won’t be too long before players will get to try out her kit for themselves.

Fade will be released at the start of the next Valorant Act, which kicks off on Wednesday, April 27 in North America. Here are the exact start times for Valorant Episode 4 Act 3 in all regions:

When the new Act begins, players will have to unlock Fade before they can use her in matches. It shouldn’t take too long to add the new Agent to your roster, however, and you can work on the new Battle Pass in the meantime.