This update only brings a few bug fixes. 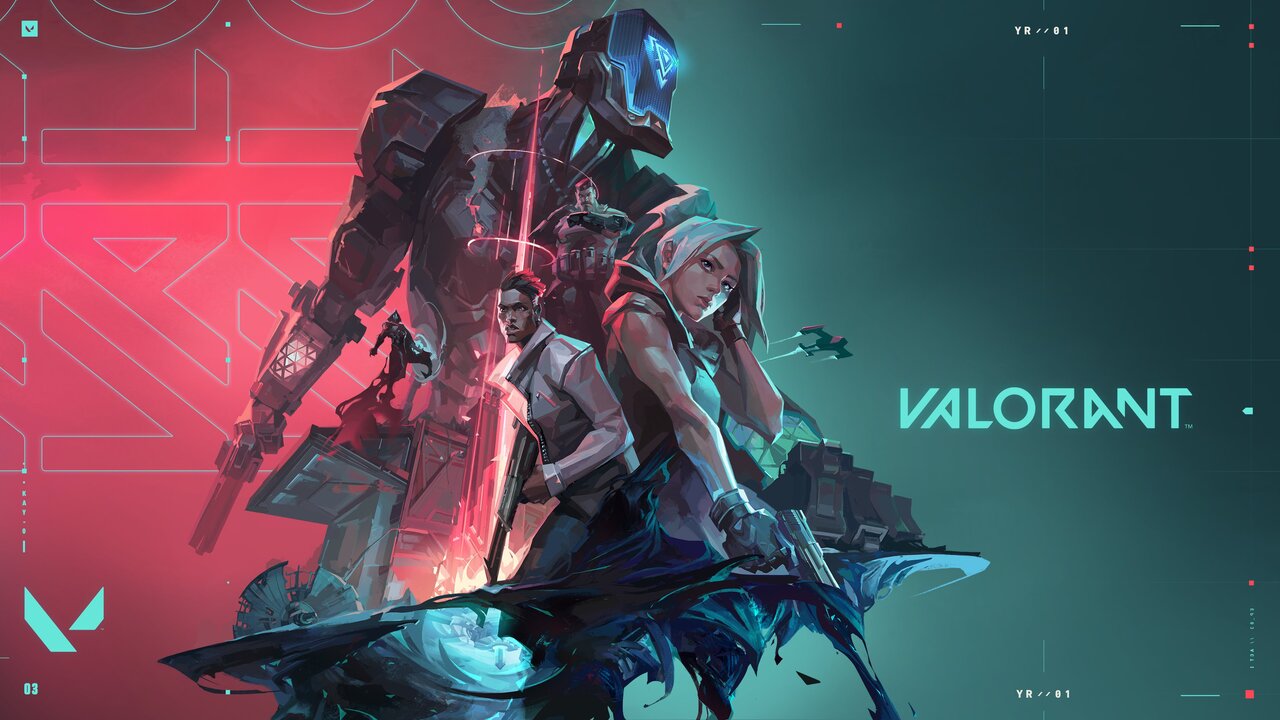 Update 3.01 has arrived for Valorant, and here’s the full list of changes and fixes added with this patch. Act 3 has only just begun, but Riot Games has already issued the first patch containing bug fixes after the new season’s launch. This patch doesn’t contain any major additions or balance adjustments, so don’t expect any huge new features. Instead, this patch only contains a small selection of bug fixes. Sage, Skye, KAY/O, and Sova should no longer be able to perform certain glitches with their abilities once this patch goes live. Here’s everything new with Valorant update 3.01.

As stated above, this update primarily fixes a few bugs with certain Agents. This patch also remedies a handful of issues with text chat colors and the invite button UI in custom games. Finally, this update fixes a few issues with account leveling and other progression problems.

Valorant is available now on PC. For more information regarding this patch, visit the official Valorant site.