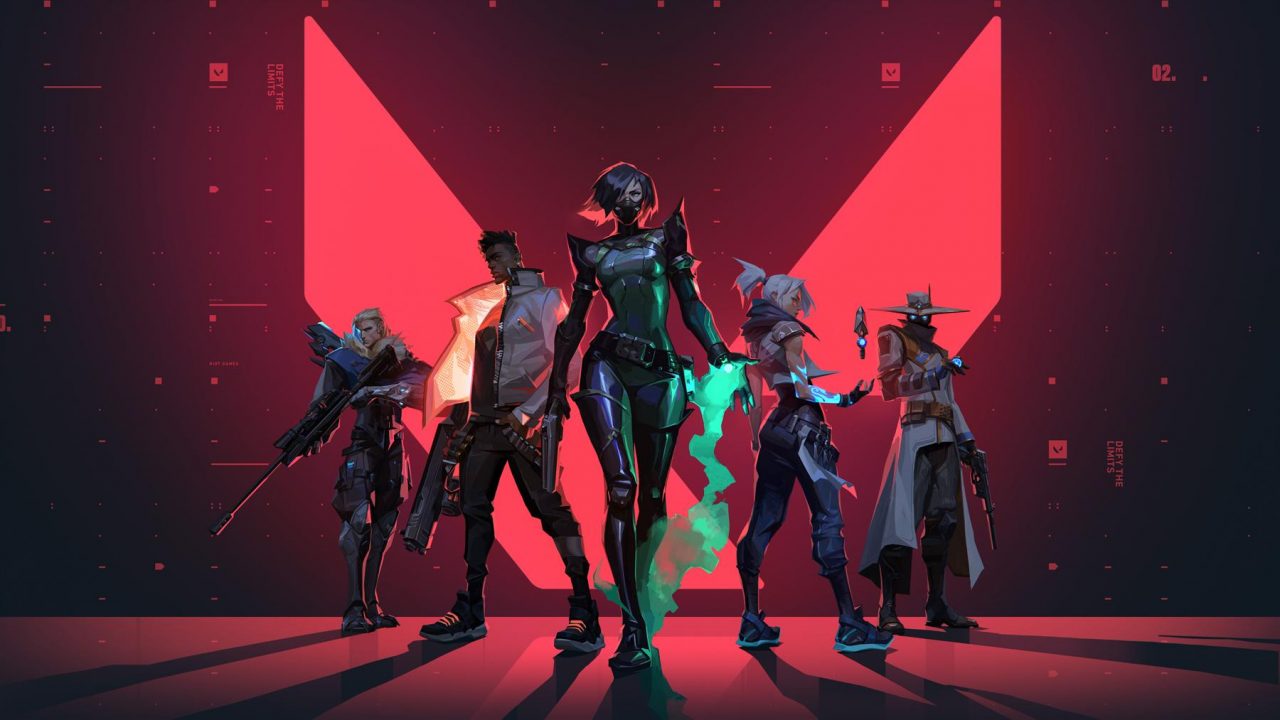 Update 3.05 has arrived for Valorant, and here’s the full list of changes and fixes added with this patch. In this update, there are going to be a few more buffs and changes to characters than usual, so if you are used to using Killjoy, Breach, Brimstone, or Sova, you should expect to see some changes coming to the way those characters play. Aside from that, we are going to see a lot of changes to how groups are ranked and the ability to check out the new map Fracture in an unranked mode, so players will get a chance to be a bit more familiar with it before diving into competitive play. Here’s everything new with Valorant Update 3.05.

As you can see, this is a significant update that adds a number of fixes and changes to a bunch of different characters with Breach, Brimstone, and Sova receiving the most significant changes. The updates to Valorant’s Premium Battlepass should also make the idea of purchasing it a bit more appealing as well.

Valorant is available now on PC. For more information regarding this patch, visit the official Valorant site.