How to get the Venom-X Weapon on Unearthed in Call of Duty: Ghosts 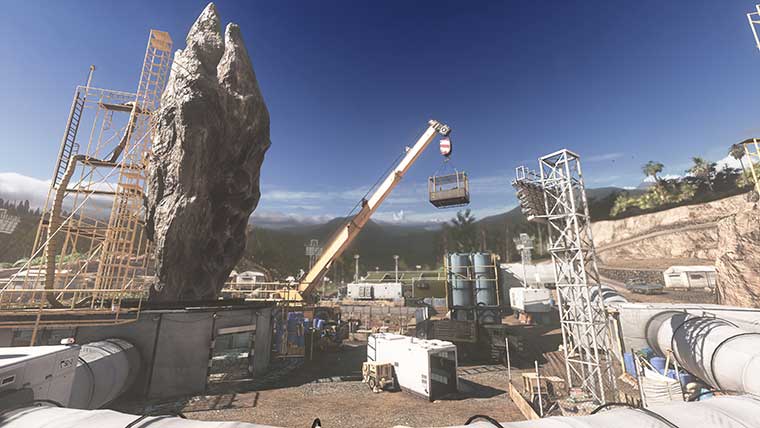 Infinity Ward has hidden a new weapon for Call of Duty: Ghosts multiplayer in the recently released Devastation DLC. On the new Unearthed Map, they’ve hidden the Venom-X launcher, a powerful weapon that shoots explosive rounds.

When it finally drops, you’ll need to arrive there first to use the weapon. Once you’ve got it, you’ll notice that the Venom-X works differently than other weapons. The launcher shoots powerful projectiles that need to be detonated. To use the weapon, you’ll use the right trigger to fire the projectile and left trigger to detonate. You can also shoot more than one projectile and then detonate multiple shots.

The Venom-X has only ten shots, but the weapon does respawn multiple times in a round on Unearthed.

Home / Game Guides / How to get the Venom-X Weapon on Unearthed in Call of Duty: Ghosts