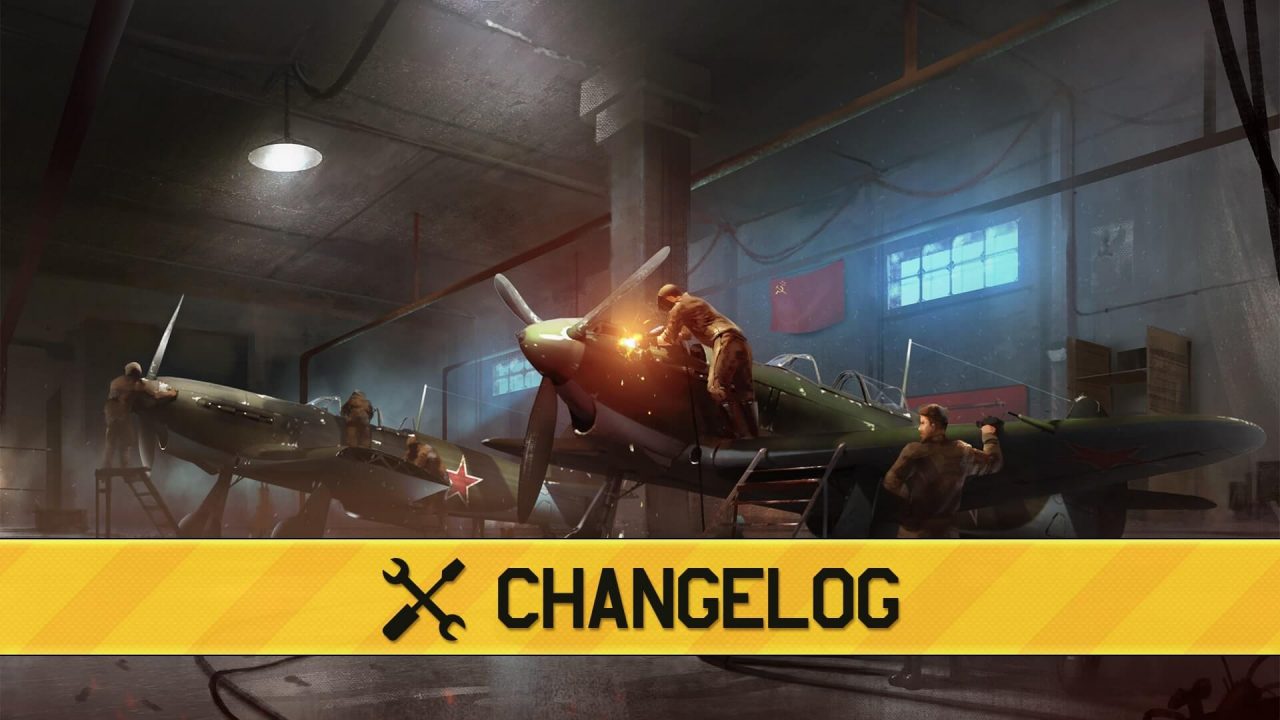 Update 2.9.0.14 has arrived for War Thunder, and here’s the full list of changes and fixes added with this patch. This is a small update comparing it to The Direct Hit update released yesterday, but that doesn’t make it less important. This update brings some needed bug fixes and tweaks to several vehicles ensuring the balance and optimal experience of the player base.

The Direct Hit update added a ton of new content from new ground, air, and naval vehicles to balance changes in all vehicle categories. They even reworked all the machine-gun, cannon sound effects, and engine sounds of all vehicles, so if your favorite airplane sounds weird don’t worry.

Another big change made to the game was the updated Nvidia DLSS supersampling version (2.2). This improves the overall image quality of the game while reducing artifacts and ghosting, especially in low light conditions. Here’s everything new with War Thunder update 2.9.0.14. 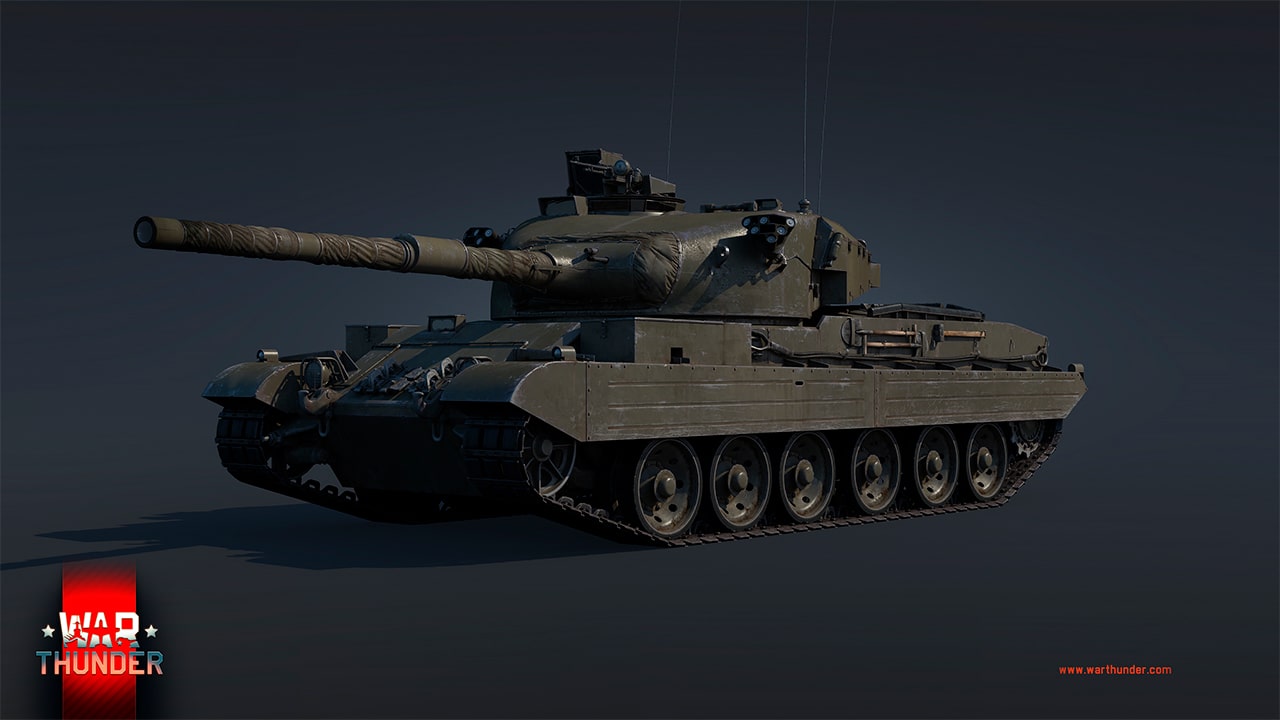 A lot of players are going to appreciate the former changes and bug fixes. The Direct Hit update is sure to keep the player base busy for a while with the new array of vehicles and upgrades. More changes are sure coming with all the new vehicles and maps, so don’t be surprised if in a couple of days a new update is released. Read the full patch notes on the official  War Thunder website.