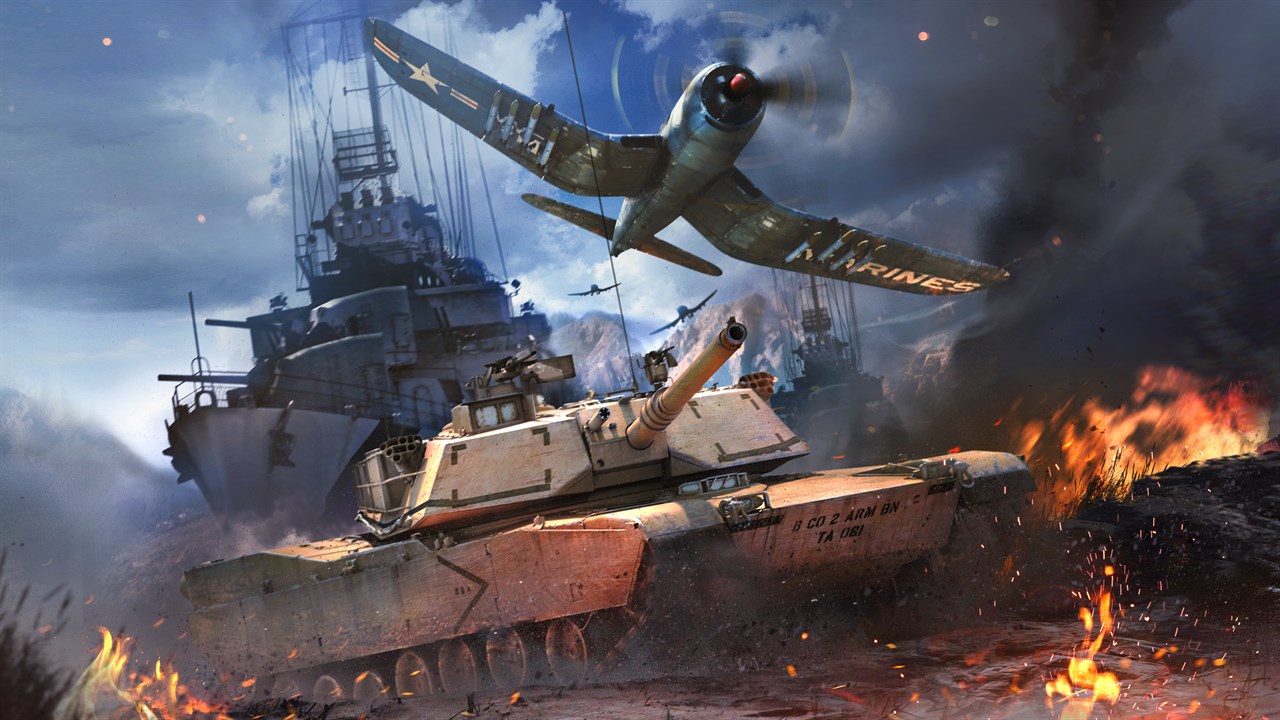 Update 3.82 has arrived for War Thunder, and here’s the full list of changes and fixes added with this patch.

Another week has gone by and a newer patch for War Thunder has now been unleashed by developer Gaijin Entertainment. The last update to come to the game was update 3.80 which came out on August 18th, 2021.

Much like other patches in the past, this is mostly about bug fixes and gameplay balances. You can read the full patch notes below.

Info taken above comes from the game’s official website. War Thunder is out now for the PC, PlayStation and Xbox platforms.