Don't you guys have phones? 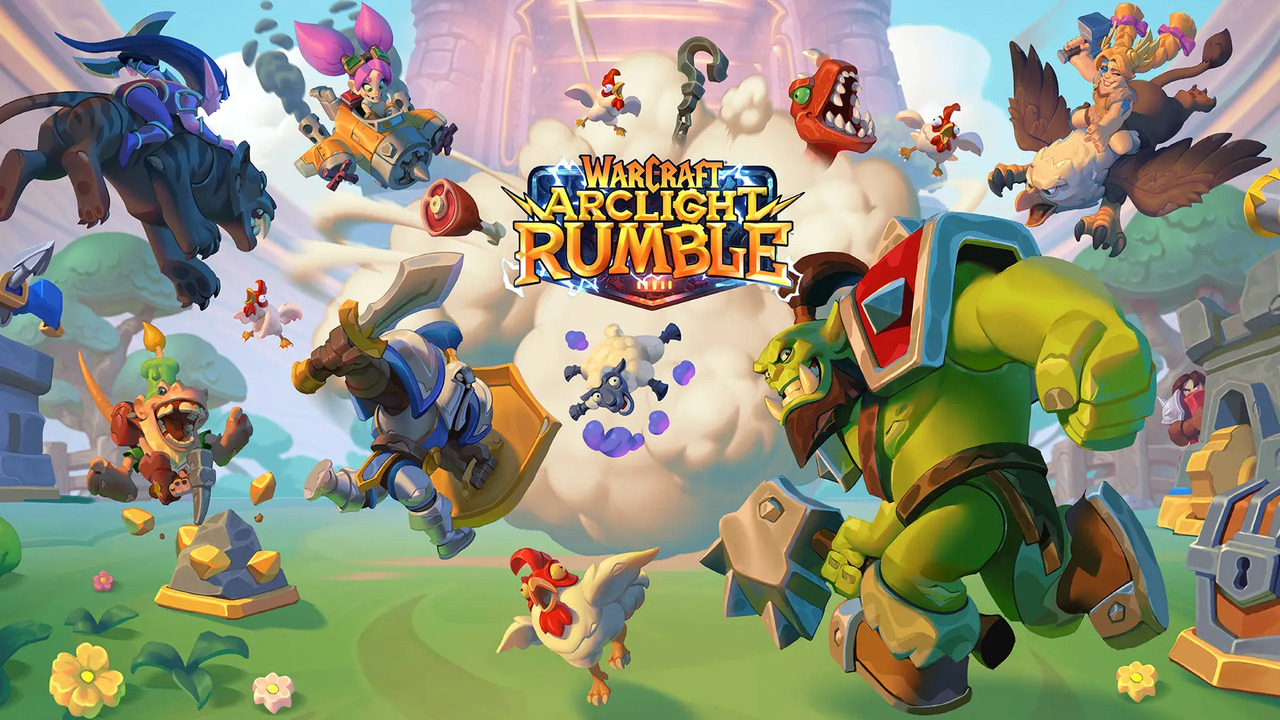 Warcraft Arclight Rumble is Blizzard’s upcoming mobile game set in the Warcraft universe, and it looks like it’ll scratch that Clash Royale itch for people that still play WoW. Announced earlier this month after being rumored for quite some time, it’s a real-time strategy game built from the ground up for mobile devices. Sorry PC players, you’re going to have to sit this one out (don’t you guys have phones?). Here’s everything you need to know about Warcraft Arclight Rumble, including how you can play as soon as possible.

What is Warcraft Arclight Rumble?

As mentioned above, Warcraft Arclight Rumble is a free-to-play mobile game with real-time strategy elements. It has both PVE and PVP modes and dozens of characters to choose from. In the game, players do battle with teams of “minis,” which are miniature figures of Warcraft characters.

The game takes heavy inspiration from existing RTS games like Starcraft. Your minis can gather resources like gold and treasure chests scattered around the battlefield. They can also capture objectives like guard towers and meeting stones to allow you to deploy your troops closer to the objective. Using the right mini is an important decision, as there is a rock paper scissors counter system like in similar mobile games.

Eventually, your army of minis will make their way across the map to the enemy’s leader. Upon defeating the opposing leader, the game is won. As your minis march to war, you can use your own support spells like in Clash Royale to clear enemy troops or give your own allies the upper hand.

A release date has not yet been revealed for Warcraft Arclight Rumble, but Blizzard has stated that the game is slated to release by the end of 2022. A closed beta is also coming soon to select regions, so players will get the chance to go hands-on with the game before its official release on iOS and Android.

You can already pre-register for Warcraft Arclight Mobile on Android devices via the Google Play Store, and pre-registration on the App Store is likely following soon. To get beta access, you can register on the game’s official website. Just click the big blue “Pre-Register” button at the bottom of the page to sign up with your Battle.net account. You’ll be notified about beta access via email at a later date if you’re selected!

Warcraft Arclight Rumble is currently in development for mobile devices.