Warframe: How to Farm for Nyx Prime

Here are methods of acquiring the recently unvaulted frame 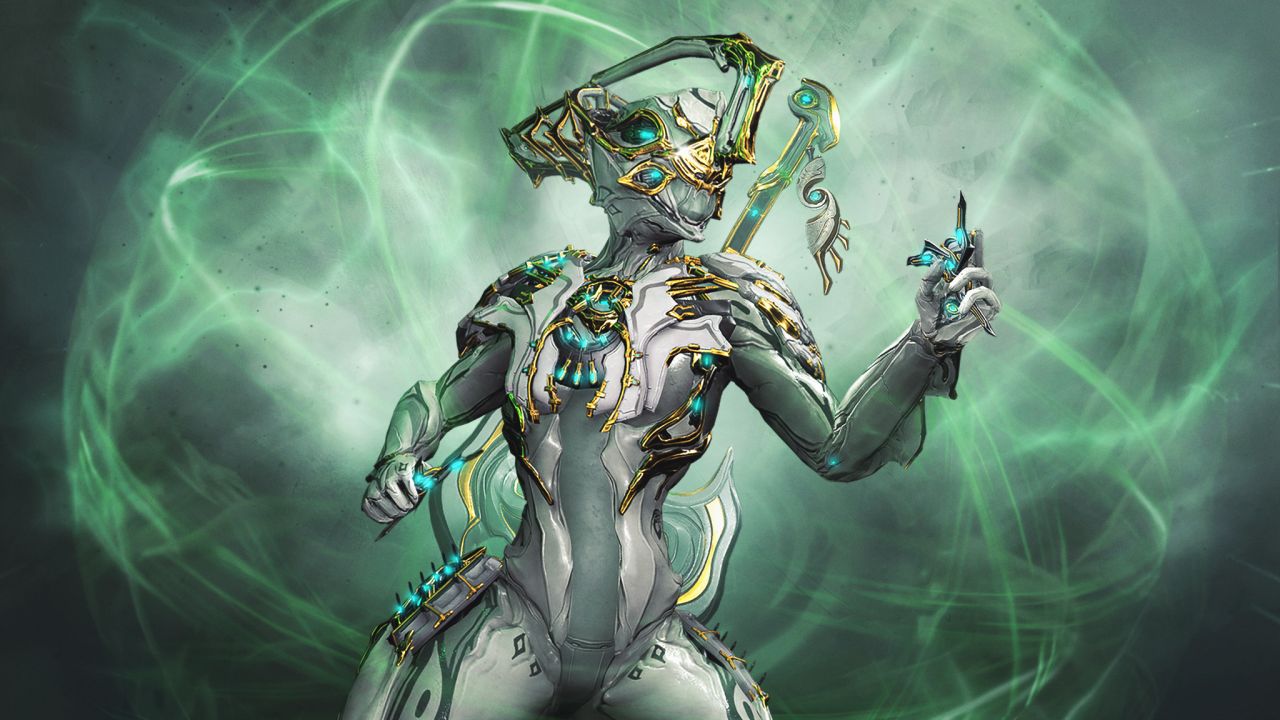 Nyx Prime was released alongside Rhino Prime once again from the Prime Vault on August 10. She uses her psychic powers to take control of the battlefield, making her very useful when it comes to crowd control.

While she was technically not unvaulted, the relics required that have been released have made farming her and her signature weapons a lot less of a headache. Follow this guide to know which relics to be on the lookout for as well as what materials to have to craft each one.

The following relics are unvaulted, so they aren’t exclusive to Empyrean rewards:

The following relics are only obtainable via Empyrean cache rewards:

Nyx Prime’s required components aren’t all too hard to acquire if you are actively farming for her relics. The only ones that may be scarce in your inventory are Neural Sensors, Gallium, and Orokin Cells.

Gallium is considered a rare resource, but is quite easy to come by if you stick around in an Ophelia Survival mission on Uranus. That node is the gold mine for some of the less common resources in Warframe.

Finally, in terms of Orokin Cells, farm Sargas Ruk on Tethys, Saturn or run some survival missions in Ceres. Luckily, you do not need to use too many to build Nyx Prime. Building her signature Scindo Prime and Hikou Prime is a much different story.

Should you not want to farm for Nyx Prime, you can always purchase her via the Prime Vault program through your specific platform.

Home / Game Guides / Warframe: How to Farm for Nyx Prime