Warframe: How to Farm for Rhino Prime 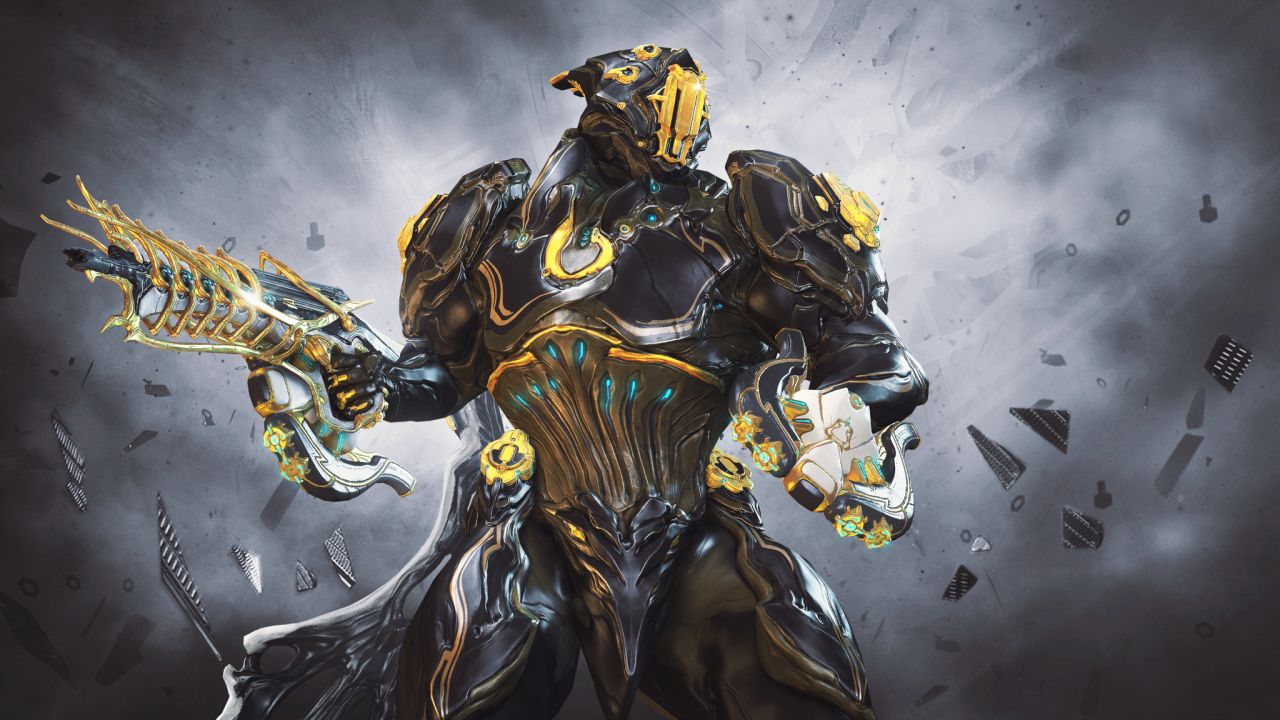 Rhino Prime has been unvaulted as of August 10, meaning he is now able to be acquired once more. The OG tank of Warframe can be purchased via the Prime Vault program or farmed through in-game methods.

If you wish to take the free-to-play route, follow this guide. The following relics are needed to have a chance of acquiring Rhino Prime, along with his signature weapons— the Boltor Prime and Ankyros Prime.

Once you have all the needed parts, you will need the following resources to craft each part.

Each part of Rhino Prime takes 12 hours to fully craft, with the final product taking another 72 hours to do so.

Most of the materials for Rhino Prime are things you would have acquired passively in your progression of the game, with the exception of Neural Sensors, Orokin Cells, and possibly some Plastids and Polymer Bundle.

Orokin Cells can be obtained by farming Sargas Ruk at Tethys, Saturn. If his invulnerable phases are annoying and tedious, you can alternatively run Gabii or Draco on Ceres.

Finally, while you may have some Plastids or Polymer Bundle in your inventory, they are a resource that aren’t as plentiful as something like Ferrite or Rubedo. The best spot for farming these materials is on Ophelia, Uranus. It’s a rather popular node because the enemy spawns are plentiful, plus the drop tables in this particular sector have very valuable items apart from the aforementioned Plastids and Polymer Bundle.

For consistent Axi and Neo relics, play Mot in the Void. Every 5 minute reward guarantees a relic of those tiers. Keep in mind that this node does contain stronger enemies compared to the other two nodes.

If you wish to instantly acquire Rhino Prime and his signature weapons, you can do so via your platform’s shop.

Home / Game Guides / Warframe: How to Farm for Rhino Prime