A new hotfix for PlayStation users 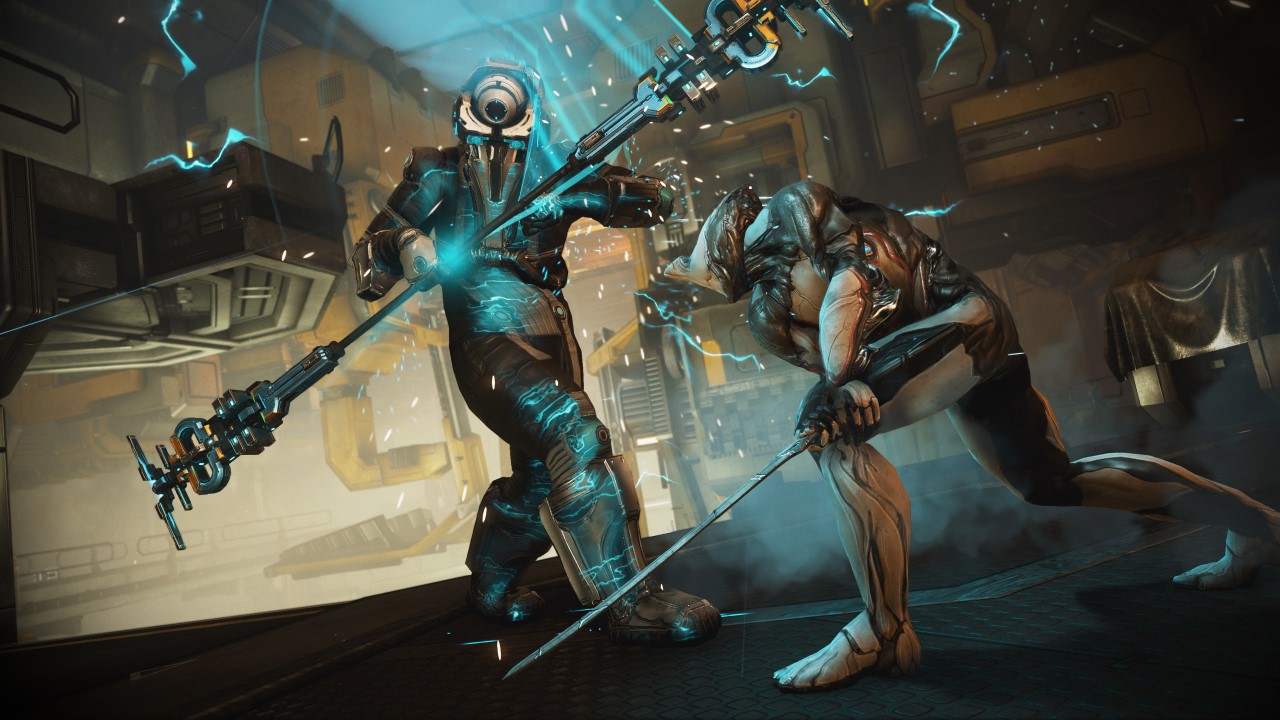 Update 1.97 and 1.98 have arrived for Warframe, and here’s the full list of changes and fixes added with this patch.

This update is officially known as ‘PSN Call of the Tempestarii: Hotfix #1’ and it’s being treated like a real update. If you need this hotfix, you’ll have to quit Warframe and ‘check for update’ on your console to receive this new patch.

On PS4 this update is known as patch 1.97 and 1.98 depending on where you live. On PS5 it should show up as ‘Version: 01.006.000’. Despite the different names, the update should have the same function on all PlayStation consoles.

You can read the new patch notes posted down below.

Warframe is free to play and available now on PC, PS5, Xbox Series X/S, PS4, Xbox One and Nintendo Switch. You can visit the official website for more info on updates and hotfixes.