Warframe: Yareli Receiving Buffs in the Next Update

The jubilant surfer will receive an overall boost to her kit, but will it be enough? 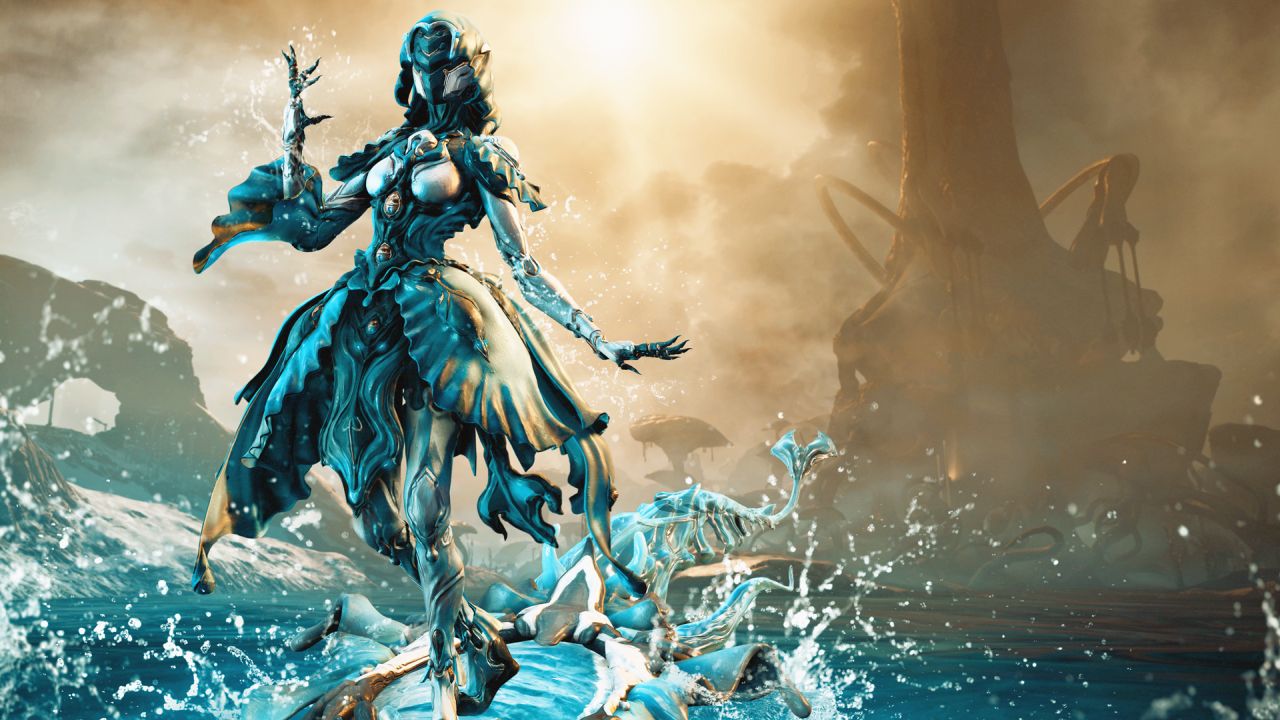 The kawaii waverider Warframe has been one of the more popular frames in terms of theme and aesthetic, but has mostly been heavily underpowered compared to the rest of the cast. She has an interesting kit that promotes good crowd control and dramatic DPS increases, but the niche playstyle didn’t reward enough for it.

Next Warframe Update Will See Dramatic Changes to This Character

The focus of this August Dev Workshop is based on buffing her stats and utility.

Her Merulina ability will be getting several tweaks to movement so it’ll be less clunky in the corridor settings often used in non-open world settings. The idea of using a k-drive anywhere but the open world just sounds like a bumpy mess. Players will also be able to perform ‘Merulina Dashing’ where she can instantly change the direction in which her board goes.

Yareli’s Merulina ability right now is serviceable, but does have problems with maneuverability. Hopefully this will make it so that she can dodge more easily. I also hope this could provide some use with the Rolling Guard mod to further increase her survival. Her ability will also allow for shorter jumps and lessening jump charge times, reducing the overall clunkiness.

To add onto her changes, Yareli is also getting stat buffs across the board with all her other abilities.

Her Sea Snares ability will be getting around a 60% seek speed increase and better visibility. This will make her crowd controlling capabilities much quicker. Especially in locking down a defense point in an Excavation mission.

Finally, her Riptide ability is getting a 25% increase to its radius. It’ll help in affecting more enemies per cast, but may still not be enough to help at higher levels.

It’s nice to see that weaker Warframes are just getting overall stat increases. Will this necessarily bring Yareli up to snuff? Probably not, but at least this is just a continuation of making the whole cast of frames viable for later game activities. The only true win here is that Yareli may have a more reliable source of her passive crit buff if her Merulina is drastically improved.

Warframe is out now for PlayStation 4 and 5, Xbox One and Series S/X, Nintendo Switch, and PC. It will also be out for mobile at a later date. Check here for more guides and news pertaining to Warframe. You can also click here to check out this week’s Dev Workshop featuring Yareli.