A new Warzone game is coming for Mobile devices. 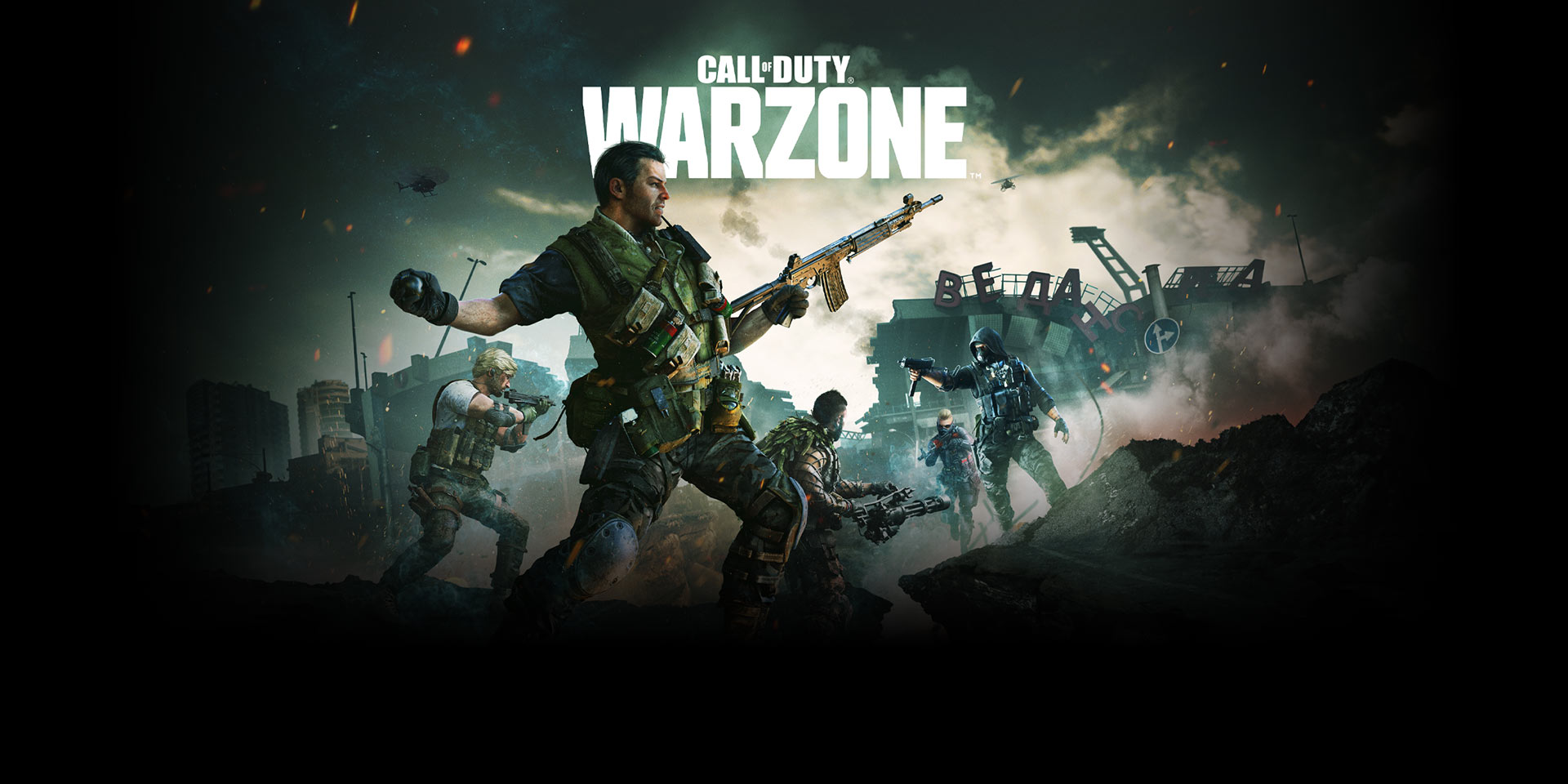 Activision is currently hard at work in developing a brand new AAA Call of Duty: Warzone for mobile devices from the ground up. The news was announced by the company last week via a post on their website which states that the upcoming mobile Warzone will be a “large-scale, battle royale experience.” Leaks about a mobile Warzhave game had been popping up here and there and now the company has finally confirmed that a Warzone mobile game is now in development. Here is everything you need to know regarding the release date of COD Warzone Mobile, beta, details, and more.

As showcased in the Call of Duty: Next event on September 15, 2022, Call of Duty: Warzone Mobile is set for a 2023 release date, although the “actual launch date(s), rewards, and platform availability are subject to change.” The game can feature up to 120 live players in the same match, with no bots. The game will support an unprecedented scope for battle royales supported on mobile, featuring an integration of the console and PC-centric mechanics but adapted to mobile architecture. 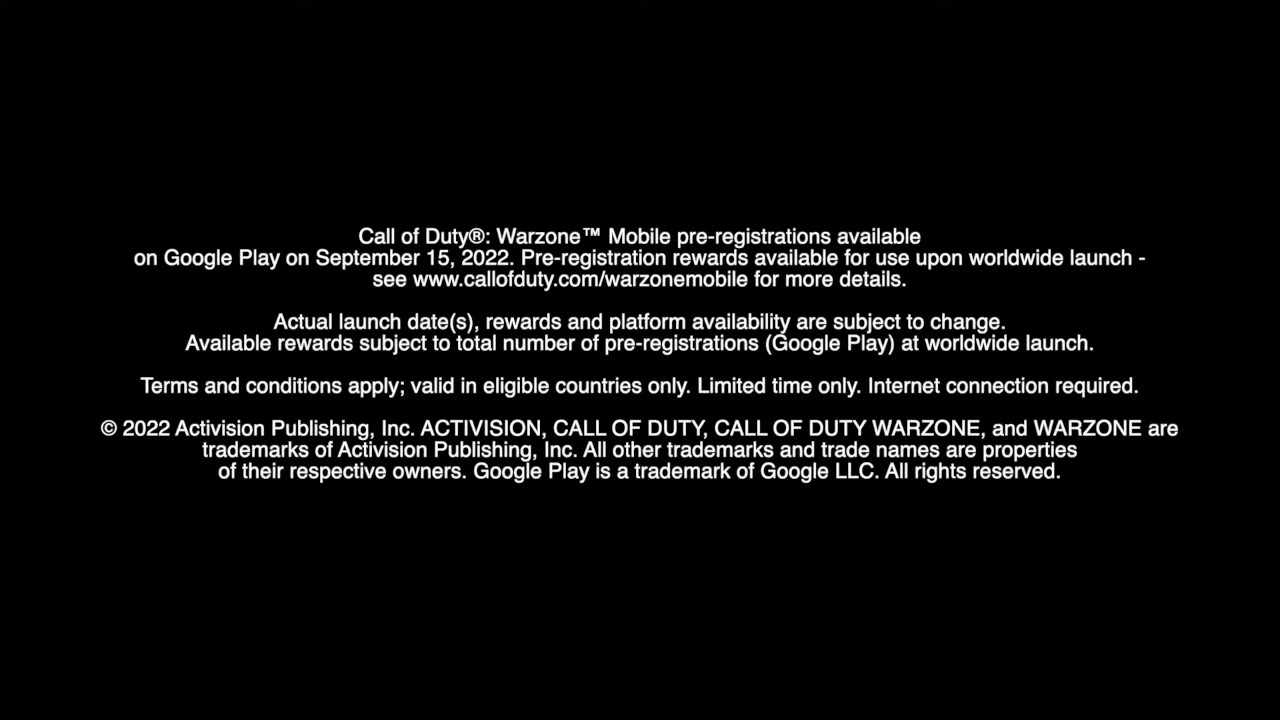 Similar to Apex Legends Mobile, the game might get released as a restricted beta with Activision expanding support for regions in a phased manner. Since the game is being developed as a brand new experience and is still in its early stages, chances are we might get an announcement or release a trailer somewhere near the end of this year. Pre-registration is open now, with milestone goals set: 5m pre-registrations unlock Dark Familiar and Foe’s Flame decals, 10m for the Prince of Hell pistol skin, 15m for the Archfiend assault rifle skin, and a mystery reward for the top milestone, 25m.

​As per Activision, “we are creating an all-new, AAA mobile experience that will bring the thrilling, fluid, and large-scale action of Call of Duty: Warzone to players on the go.” While this doesn’t give much away, we can still expect the upcoming game to be a huge step up from COD Mobile, the company’s other mobile-based Call of Duty game that was inspired by its first battle royale mode called Blackout. The company further added, “this large-scale, battle royale experience is being built natively for mobile with cutting-edge technology designed to entertain gamers around the world for many years to come,” meaning we can expect some new and improved things, probably a high FPS count, immersive graphics among others.

Furthermore, the upcoming Warzone game will be developed at Activision’s internal studios rather than by some external developers. Activision also hasn’t revealed whether the game will only be playable against other mobile players or will support cross-platform play.

Call of Duty: Warzone Mobile is set for a 2023 release date, although the final release date is likely subject to change, so expect it sometime over the coming year on mobile devices.