Check out the best Sniper Rifles in Call of Duty: Warzone, as well as how to unlock them Call of Duty: Warzone allows players to use a wide array of tools and guns as they fight to be the last ones standing, which includes a wide selection of Sniper Rifles, all sure to allow you to become a literal ghost on the battlefield. But taking into account that which each patch the game’s meta drastically changes, what are the best sniper rifles in Warzone right now? Now, in order to allow you to be the best you can be in the game, here are the 5 best Sniper Rifles in Call of Duty Warzone’s  Season 5, as well as how to unlock them. To start off our list we have the always reliable 3-Line Rifle, capable of dealing massive damage no matter where the bullet lands, even while taking into account the nerfs the weapon was subjected to after the Season 5 update. With that said, the gun can be considered one of the best for those looking to stay put and snipe enemies from afar, but its lack of mobility and slow fire rate makes it a niche choice for those planning on a different type of playstyle.

You will be able to unlock the standard version of the weapon once you reach level 22. In fourth place, we have the Modern Warfare Sniper Rifle, AX-50, which earns its place thanks to its massive damage output and overall maneuverability when in the field, two qualities that, when paired with its high range and precision make the weapon a solid choice for both mid and long-range scenarios.

You will be able to unlock the AX-50 Sniper rifle in Warzone by reaching level 37. One of the game’s most versatile Sniper Rifles, the Gorenko Anti-Tank Rifle earns its spot in our list thanks to its ability to perform extremely well in both mid/long-range and no-scope scenarios, thanks to its mobility and increased fire rate. With that said, the weapón’s lack of range when compared to some of the game’s other top weapons, such as the ZRG 20mm and the HDR really makes it an underwhelming choice for those who prefer a more steady approach to combat.

The standard variant of the Gorenko Anti-Tank Rifle is available for players from the get-go. 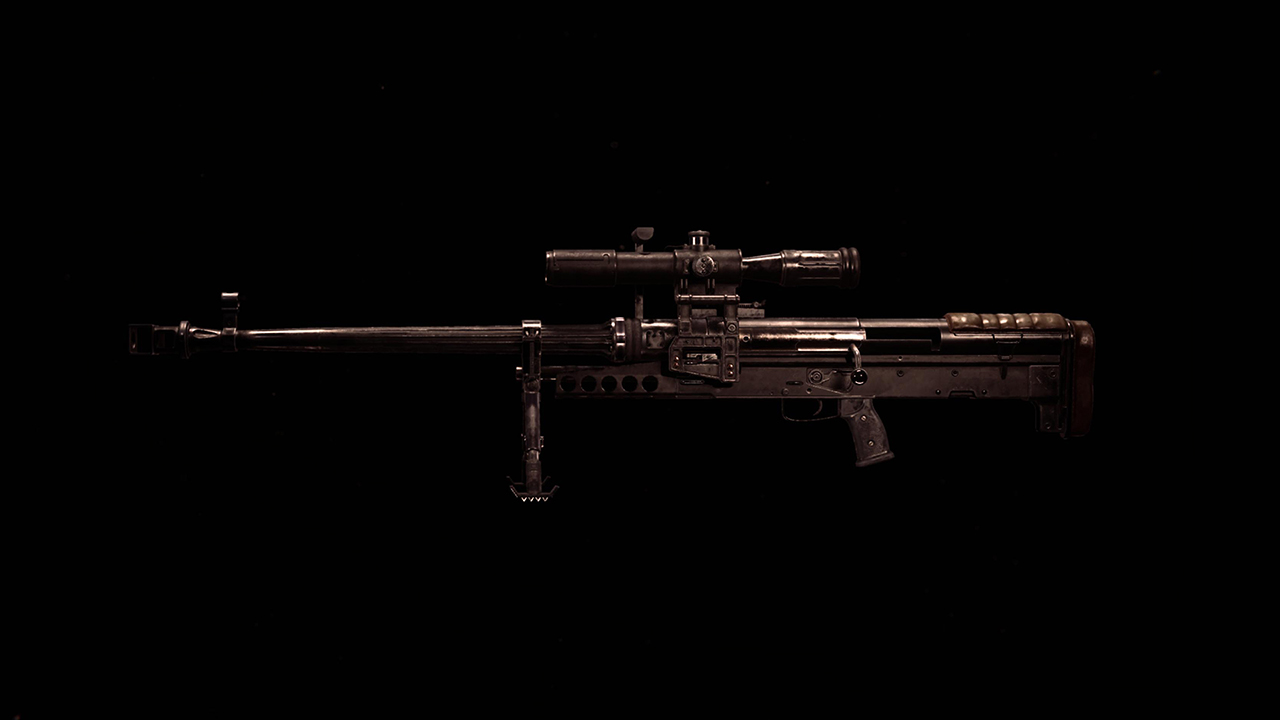 In second place, we have the ZRG 20mm Sniper Rifle, which features the highest overall damage among all of the weapons on our list, all paired up with an excellent amount of Accuracy, Range, and Fire Rate, making it capable of cleaning the battlefield fast and efficiently—although at the cost of overall mobility, a given when taking the weapon’s large size into account.

You can unlock the ZRG 20mm Sniper Rifle in Warzone by earning two Longshot Medals in ten different matches while using a Sniper Rifle of any kind. Considered by many as the game’s top Sniper Rifle since its big buff, the HDR shines thanks to its overall utility, all packed up with the ability to easily perform precise and lethal shots, no matter the scenario. With that said, the weapon’s biggest strength lies in its ability to excel on many different fronts while equipped with the right attachments.

Like the Gorenko Anti-Tank Rifle, you will be able to equip the HDR from the get-go.

You can currently play Call of Duty: Warzone on PlayStation 4, PlayStation 5, Xbox One, Xbox Series X|S, and PC.