Everything new with the recent Call of Duty: Warzone update. 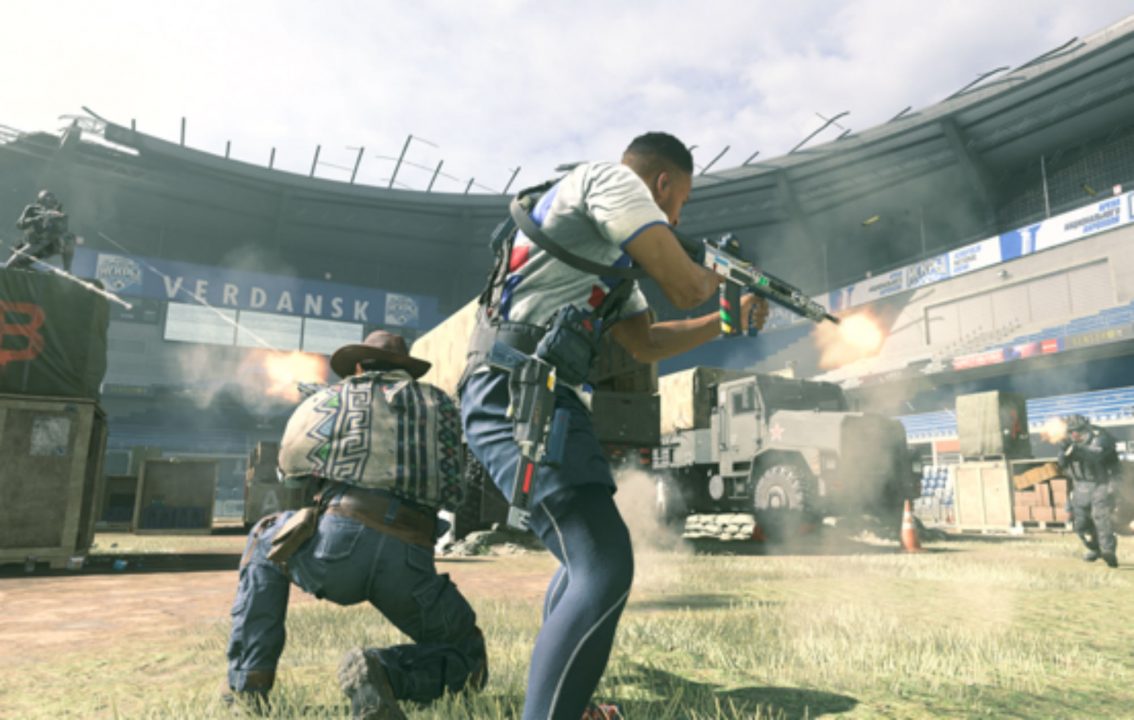 An update has been released for Call of Duty: Modern Warfare and here’s the full list of changes and fixes added with this patch. Since the release of Season 5 Reloaded, there have been numerous different issues with the gameplay. Aside from basic bug fixes, there have been tons of issues to the way some of the guns have been functioning as well. Luckily, this patch will fix up a ton of balancing issues and fix the damage inconsistencies that have plagued a large amount of guns lately. In particular, the Krig and Stoner guns are getting a bit of a makeover here, so be prepared for some big changes to how each gun will feel from here out. Here’s everything new with Call of Duty: Warzone’s latest update.

We are reassessing and polishing the Gun Kick of the AK-47 (BOCW) to behave more closely to other 7.62 caliber weaponry.

The FARA 83 (BOCW) is forgiving in addition to sporting a relatively fast and consistent Time-to-Kill at both of its Damage Ranges – which we feel is exacerbated by how easy it is to control. We are shifting some of the FARA 83’s (BOCW) power into Locational Multipliers and aligning its TTK values more closely with other Weapons that require a similar level of skill.

The Krig 6 (BOCW) has dominated the scene for some time now and has continued to do so following our latest changes. We would like to take a moment to dissect why the Krig 6 (BOCW) has been so resilient. We believe there should be Weapons for players of all skill levels. In that regard, the Krig 6 is intended to be the entry-level long-range Assault Rifle — which we believe it is. These types of Weapons can become problematic when they are so easily controlled that their fastest theoretical Time-to-Kill values can reliably become their realistic TTK values, which is rarely the case. If that were always the case, the AK-47 (BOCW) and the XM4 (BOCW) would be the best Weapons bar none. Additionally, its generous Neck Multiplier created a scenario where its TTK could be reduced consistently and easily with a single bullet. We believe these changes will more firmly place the Krig 6 (BOCW) where it belongs in the path of Warzone Weapon mastery— a first or second stepping-stone.

We have a vision for where we would like the easiest-to-control, long-range Weapons to lie on the Time-to-Kill spectrum. We believe we are close, but not quite there. In the wake of these Weapons changes, the long-range engagement space may be succeeded by the QBZ-83 (BOCW). We will be monitoring its performance over the coming week to ensure its performance meets our expectations.

Part of what made the OTs 9 (BOCW) a powerhouse was how easily it could achieve its reduced Time-to-Kill speeds. With a shared Headshot and Neck Multiplier, headshots were nearly twice as easy to hit, making the OTs 9 (BOCW) remarkably forgiving for a Weapon with extraordinary TTK potential. These changes will require more precision to achieve its fastest TTKs. The OTs 9 (BOCW) will still be at the top of the mobility food chain, and will remain hardly bested in close-quarters engagements given a few well-placed shots.

The TEC-9 (BOCW), like many other Weapons, had homogenized Locational Multipliers — which is an issue that tends to put balance in a precarious spot. This could often create a Time-to-Kill dichotomy where the Weapon would either too easily achieve fast TTKs or be largely inviable. This is not a particularly interesting design space for Weapons to exist in as we feel they do not adequately reward precision. We found a 540ms TTK a tad fast for no more than Torso shots, especially given its Rate of Fire.

The Light Machine Gun Alpha (BOCW) has many desirable traits. Its Recoil, Gun Kick, and Handling were more what one might expect from a 5.56 Assault Rifle rather than a Light Machine Gun. These added LMG downsides will have players thinking twice about bringing an LMG to an AR fight.

An overarching goal for us has been to bring all Weapons to viability. While burst Weapons may not be for everyone, we feel it is important that we support and cultivate a wide variety of playstyles and skill levels across all Warzone modes. With this reduction to Recoil and a slight boost to Rate of Fire on its barrels, we feel this burst Weapon will once again be in a viable state.

As you can see here, a lot of fan-favorite guns are getting nerfed and adjusted in big ways and although the numbers seem small where percentages are concerned, they will certainly have a noticeable impact on the game. The Krig in particular has been an absolute force of nature in games recently, so hopefully, these fixes will make it feel fairer and not like the world-beater it’s been these days.