What are the Glowing Objects in Deathloop?

These strange objects play a big role in the game. 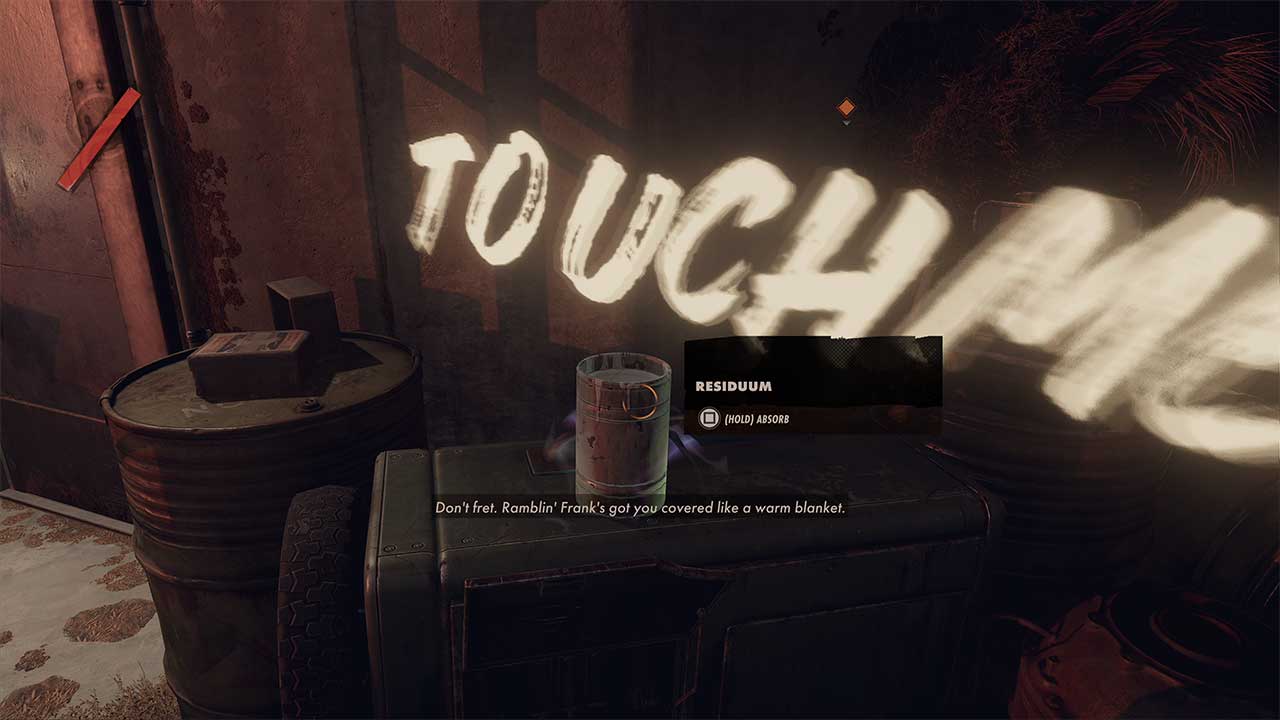 From the moment you start Deathloop you’re going to run into these glowing items which will later come into play as a material that must be collected to infuse weapons.  It’s not going to make much sense out of the gate, but very little does in Deathloop.  In this guide we’ll explain what the glowing items that you see around the map are and what they’re used for.

Deathloop What are the Glowing Objects?

The glowing objects in Deathloop are called Residuum.  Residuum can be harvested and spent to infuse weapons, Trinkets, and Slabs which will allow you to keep them across loops.  So instead of Cole waking up with no weapons, weapons that have been infused with Residuum can be used each new day. 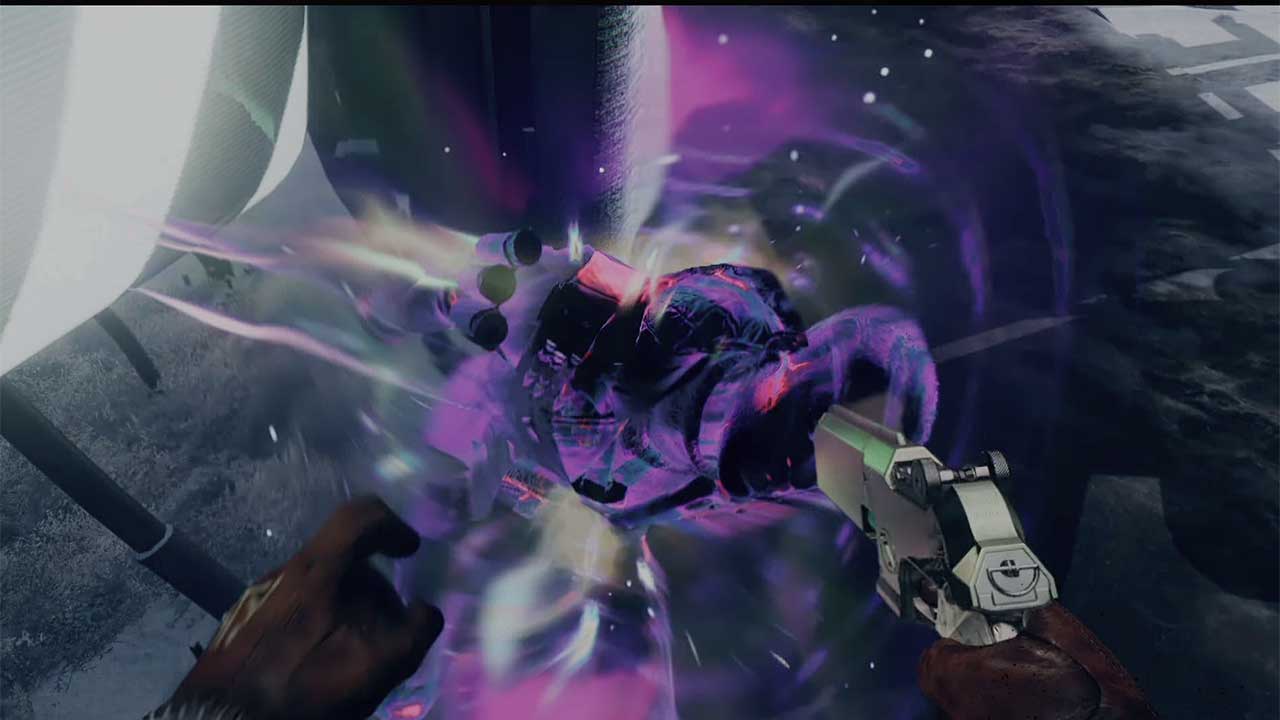 You will need to make it to a certain point in the game before you can actually interact with these Residuum infused items.  The mission you’re going to have to complete is the one that tasks you with taking down Wenji Evans the scientist in the Ubiquity Mission.  You’ll need to find Wenji’s research, kill all the Wenji clones, and then use the Residuum Harvester to learn the secrets of harvest Resdiuum.  From then on in the game you will be able to collect this material and use it to infuse items.

How to Get Residuum

These Residuum infused objects will be found all over Blackreef and from the bodies and glitches left behind when you kill Visionaries.  Simply walk up to them and hold the button prompt to harvest the residuum.  Once harvested you will see a pop-up that tells you how much Residuum you’ve collected.   You can also sacrifice items to get Residuum from them.

And that’s everything you need to know about the strange glowing objects in Deathloop.  It’s Residuum and you’ll need to know all about it to be able to infuse weapons and make your character stronger.

Where to use Residuum

Residuum is used to infuse weapons and gear.  Simply head into Colt’s loadout during the planning phase of your next mission and you can spend your collect Residuum on the items you want to Infuse.

Home / Game Guides / What are the Glowing Objects in Deathloop?