What Does 2cp Mean in Overwatch 2?

This has nothing to do with Competitive Points. 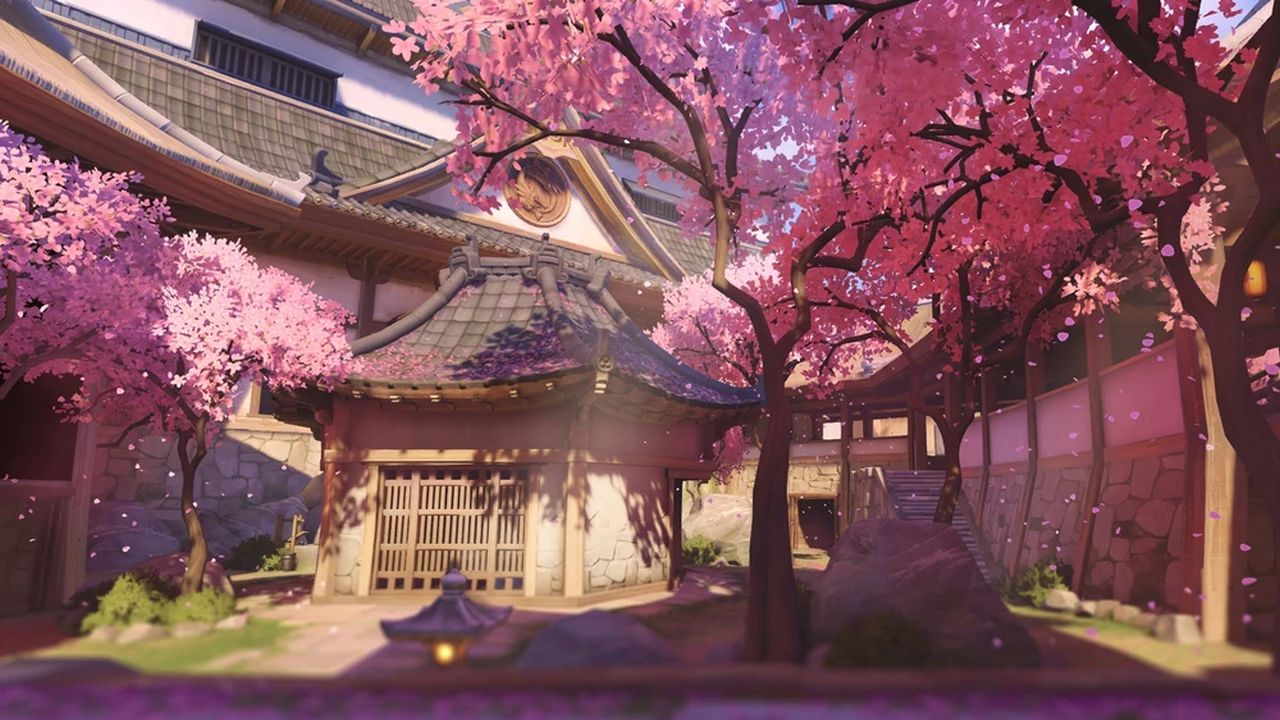 The Overwatch community comes up with all sorts of jargon to explain the various aspects of the game. It comes to a point where sometimes, you need some kind of small glossary to look up what each term means. What you may have seen from time to time is 2cp, but what does this mean in regard to Overwatch 2? We can explain everything we know below.

What Does 2cp Mean in Overwatch 2?

Point capture is still a mechanic present in Overwatch 2. In Escort maps like Eichenwalde, the first objective is to defend or capture the point. The point has three checkpoints in it so all capturing progress is not lost and it makes the stakes higher for both sides.

In the 2cp mode, the attacking team simply had to perform this objective twice, of course in different locations. This mode has, however, been removed as we mentioned earlier.

Why Was 2cp (Assault) Removed From Overwatch 2?

This game mode was removed from Overwatch 2 after extensive community feedback. This also means that maps like Hanamura and Temple of Anubis are not available in modes like Quickplay or Ranked.

The community feedback in question mostly referred to the fact that the Assault mode (2cp) was oftentimes one-sided. Rarely did the mode ever see matches that went into overtime. It was always a stomp. Now, the mode has been replaced with Push.

If you do miss the mode for any reason, it does occasionally appear in the daily Arcade rotation. The mode is populated enough so that you can find matches here. Just know that when playing this mode in the Arcade matchmaking playlist, it is an open-selection playlist.

The Arcade version of Assault (2cp) does not have class restrictions. It’s very possible to end up with a team composition without healers, making it even more difficult to get a fair and balanced match.

Attack of the Fanboy / GAME GUIDES / What Does 2cp Mean in Overwatch 2?