What Does Storm Surge Mean in Fortnite?

Be careful of the storm. 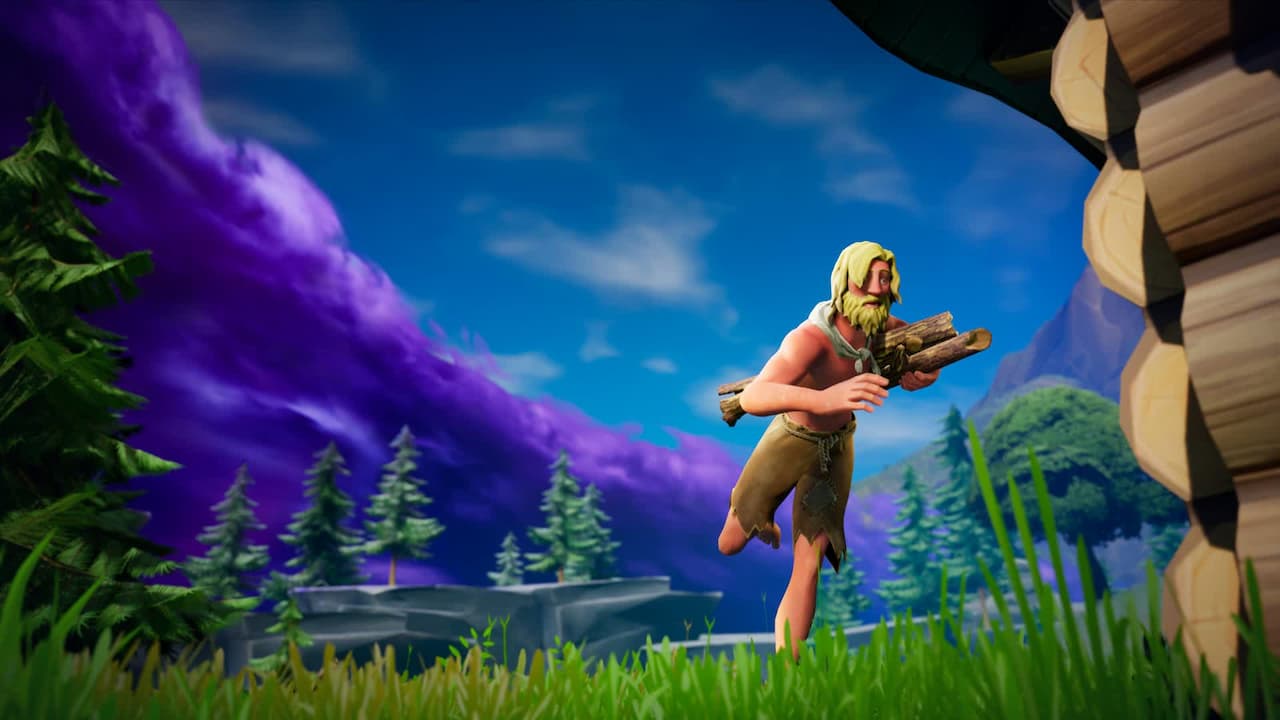 The Storm Surge in Fortnite is probably one of the most unique mechanics that the game has to offer. To be honest, it’s so rare in the casual lobby that most players wouldn’t have heard about this mechanic to begin with. As a battle royale, Fortnite has some really unique selling points. Apart from the plethora of cosmetics that you will find in the game, thanks to the numerous collaborations that Epic Games participates in, the storm is probably something that is as unique as the list of characters.

Most battle royales have a shrinking circle. The zone inside this circle is a designated safe zone. If you’re outside this circle you start taking damage. The unsafe zone in Fortnite is known as the Storm, and a Storm Surge occurs when too many players are inside the safe zone.

Everything We Know About the Storm Surge in Fortnite

The Storm Surge is a rare phenomenon in casual Fortnite lobbies because most players keep getting eliminated as the circle progresses. However, if you’ve ever seen any professional match being streamed, the Storm Surge can be seen in almost every match.

Whenever there’s a large number of players who’ve made it to the final few circles in the game, the mechanic kicks in. A series of lightning bolts rain down upon players, damaging them. These players aren’t randomly selected. Instead, the players who’ve dealt the least amount of damage are targeted first.

This mechanic goes on to solidify the belief that Fortnite isn’t a game of just survival or shooting. It’s a perfect blend of both. The only way to survive the Storm Surge in Fortnite is by continuously damaging your enemies at every chance you get. That might not completely save you from this mechanic, but it just might push you lower on the priority list when it comes to these targeted lightning strikes.

This mechanic isn’t new at all. It was introduced back in the 6.31 patch, and surprisingly, has managed to stay on even now. There’s a small catch to it though. Epic Games mentions that the Storm Surge will target players who have dealt the least amount of damage in a match. Now, dealing damage to structures might also count as dealing damage in general.

Thus, if you ever find yourself in a spot where you feel you haven’t dealt enough damage, grab your pickaxe and start swinging at the trees and the rocks that you come across. This should technically keep you safe from the Storm Surge in Fortnite. Moreover, you’d also start stocking up on those building materials for the final few circles towards the end of the match. And while you’re at it, here are some exotic and mythic weapons that you might want to take a look at, in order to make those final fights easier.

For more guides on Fortnite, check out our dedicated Fortnite page here.

Attack of the Fanboy / GAME GUIDES / What Does Storm Surge Mean in Fortnite?