They won't even know what hit them! 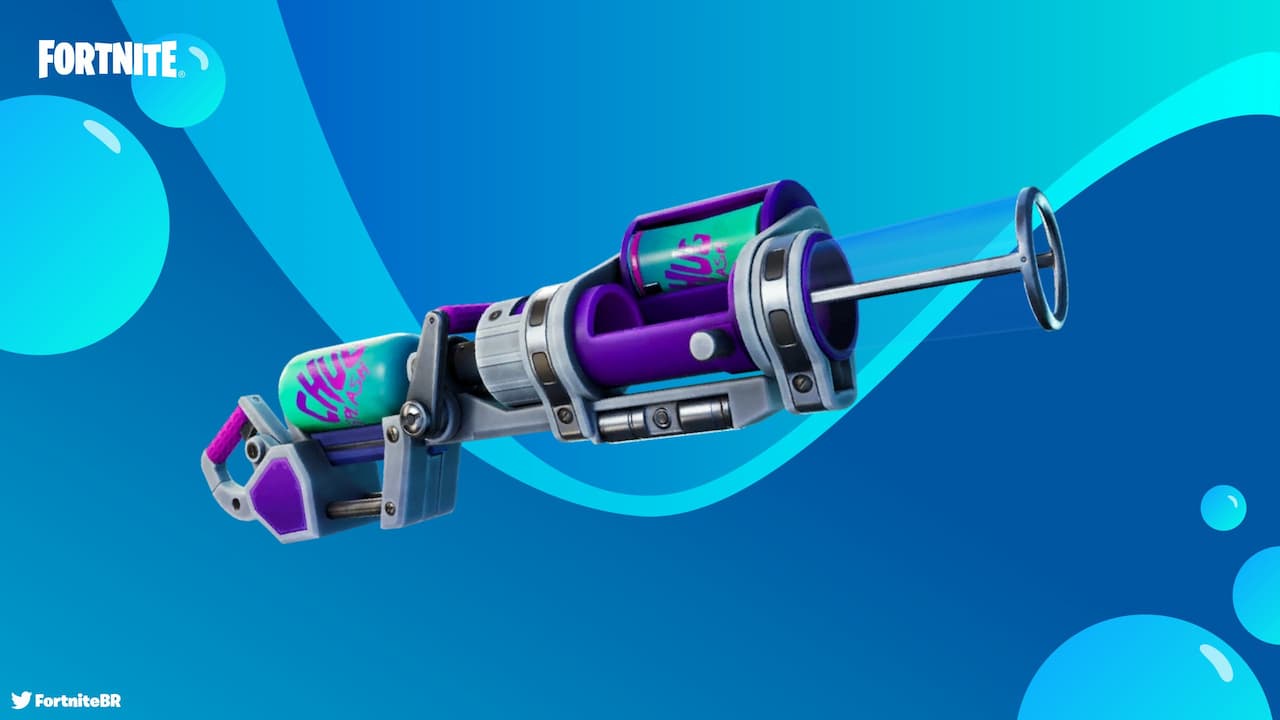 Fortnite Chapter 3 Season 4 has a lot of exciting weapons on offer. Most of these weapons you’ll find as normal ground loot, or even in chests and supply drops. However, there are a few weapons of Mythic and Exotic rarity that you won’t be able to pick up from chests or other sources. These weapons need to either be bought from specific NPCs or can be picked up by defeating Bosses on the Fortnite island.

Moreover, these Exotic and Mything weapons will cost you a good amount of gold, but then again, that’s something you can find in the game from various sources including eliminating enemies and looting chests. Here is a list of all the Exotic and Mythic weapons in the game, and where you can purchase them from.

Where to Find Mythic and Exotic Weapons in Fortnite Chapter 3 Season 4?

The only way you can get your hands on these Mythic and Exotic weapons in the game is by purchasing them from different NPCs spread out over the island. Here’s a map to show you where you can find these NPCs and what weapons they sell. As seen on the map, there are a total of five such weapons that you can find in Fortnite. Out of these weapons, four are Exotics while one is Mythic. These weapons are as follows:

And that’s it! These are all the Mythic and Exotic weapons that you can buy in Fortnite Chapter 3 Season 4. Make sure to stock up on some Gold if you want to get your hands on these weapons in the game right now!