What is a Melee Weapon in Fortnite?

It's time to go swingin' at 'em, soldier! 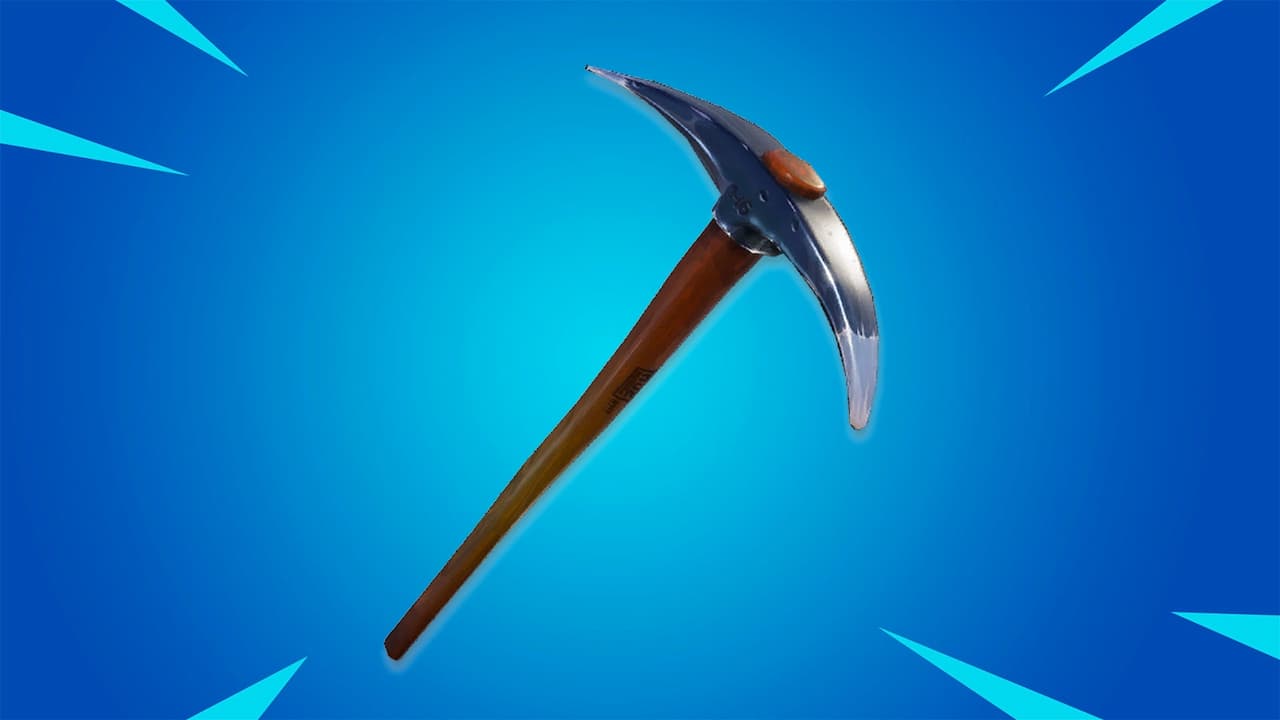 As a game, Fortnite features a lot of weapons. From Shotguns to SMGs to Assault Rifles, the game has it all. Melee weapons can also be found in the game, but unlike the other weapon types, you don’t need to pick up melee weapons.

Going by the classical definition of a melee weapon, these are the ones that don’t require any ammo. Knives, sticks, hammers, and the likes, all fall under the different types of melee weapons. In Epic Games’ flagship battle royale, pickaxes are the classical Fortnite melee weapons available to everyone by default.

How to use a Fortnite melee weapon effectively?

Using a Fortnite melee weapon is as simple as any regular weapon in the game. All you need to do is aim it at a target and click the fire button. But don’t expect to kill someone easily with your pickaxe. They are best used to break objects in the game.

Over the past seasons, Epic Games has added different melee weapons to the game. The Sideways Scythe and Darth Vader’s Lightsaber were some of the Fortnite melee weapons added in the recent past. These weapons, however, could be used to damage enemies easily. These weapons have a history of being broken. The Infinity Blade was infamous for being extremely overpowered in Fortnite, back when it was a part of the game.

Now that you know that your pickaxe is the only Fortnite melee weapon that you have access to by default, you can go ahead and complete that pesky little challenge in Sypher’s PIT. This is a map that you will come across in Fortnite Creative. Introduced by Epic Games, there are some interesting challenges associated with the Sypher’s PIT map. Completing these challenges will earn you XP, and some cosmetic rewards as well.

The Fortnite @SypherPK Quests just came out! Earn XP, a loading screen and an Emoticon by completing challenges!

However, there’s one thing that you need to keep in mind. While the pickaxe is the default Fortnite melee weapon, Creative maps can feature a wide range of them, primarily because they’re community-made designs. The weapons that are specially designed for these Fortnite Creative maps cannot be used in the Battle Royale mode in the game.

And with that, we come to the end of our guide on Fortnite melee weapons. Be careful while using them, and don’t charge at a gun-toting enemy with your melee weapon. Bringing a knife, or in this case, a pickaxe, is never a good idea!

Attack of the Fanboy / GAME GUIDES / What is a Melee Weapon in Fortnite?