When and Where is Fallout 76 Set?

Looks like we're going back to the series' roots a bit 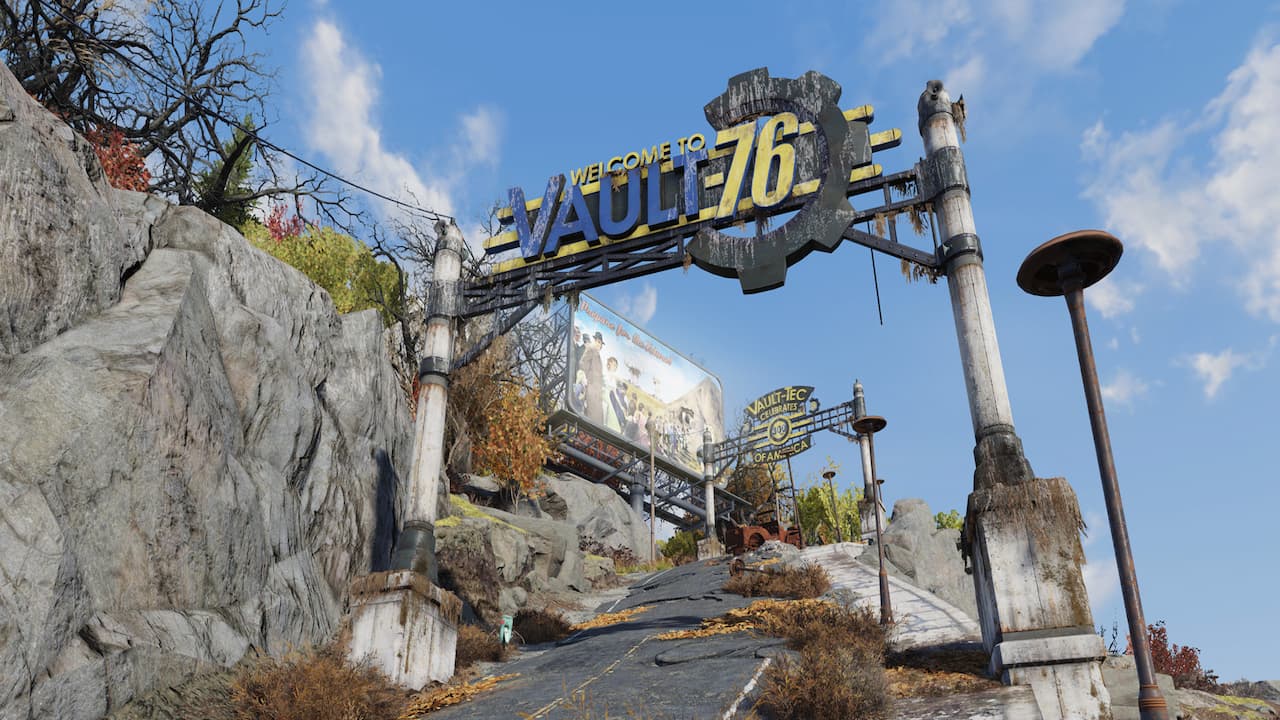 Are you wondering when and where Fallout 76 is set compared to previous franchise installments? Each new installment takes place in an apocalyptic version of a real-world location. For instance, Fallout: New Vegas takes place in Las Vegas, and Fallout 3 is set in Washington, D.C., and surrounding areas. All game instances are set in the future but still have that 1950s feel that we know and love. So naturally, you are wondering when and where the latest installment is set, so here is everything you need to know about Fallout 76.

What is Fallout 76? When and Where is it Set?

Fallout 76 is set in Appalachia, West Virginia, in 2102. Vault 76, in which you are an occupant, is a control group for the more extensive Vault-Tec experimentation. The vault number was chosen as a tribute to the year 1776, the start of the United States after the Revolution. In case you haven’t followed too closely to the overall lore of the Fallout series, the Vault-Tec vaults were pitched as ways of surviving the oncoming nuclear apocalypse but were set up as extensive scientific experiments, subjecting their occupants to a multitude of odd or awful things, including poison, psychological torture, and sometimes worse.

With Vault 76 being a control group, the occupants will likely experience none of this. Instead, they will live their everyday lives within the vault, surviving the apocalypse relatively easily. The vault doors were supposed to be opened 20 years after any nuclear war, which would have them opening in 2097. This would essentially make Fallout 76 a prequel, as most Fallout titles have taken place well after the war, with the first being set in 2161, Fallout 3 in 2277, and Fallout 4 in 2287, all long after the war had ended and society came back together to form something new.

Since Fallout 76 is set in 2102, we’ll likely see some remnants of the society that fell following the nuclear war of 2077. There could still be parts of the government formed, and we could get a better look at some of the forces shaping the world.

Fallout 76 is available now on PC, PlayStation 4, and Xbox One.

Attack of the Fanboy / GAME GUIDES / When and Where is Fallout 76 Set?