What Platforms Can You Play Choo Choo Charles On? Xbox, Playstation, Switch, and PC Explained

This horror indie title has been getting a lot of praise from the community. 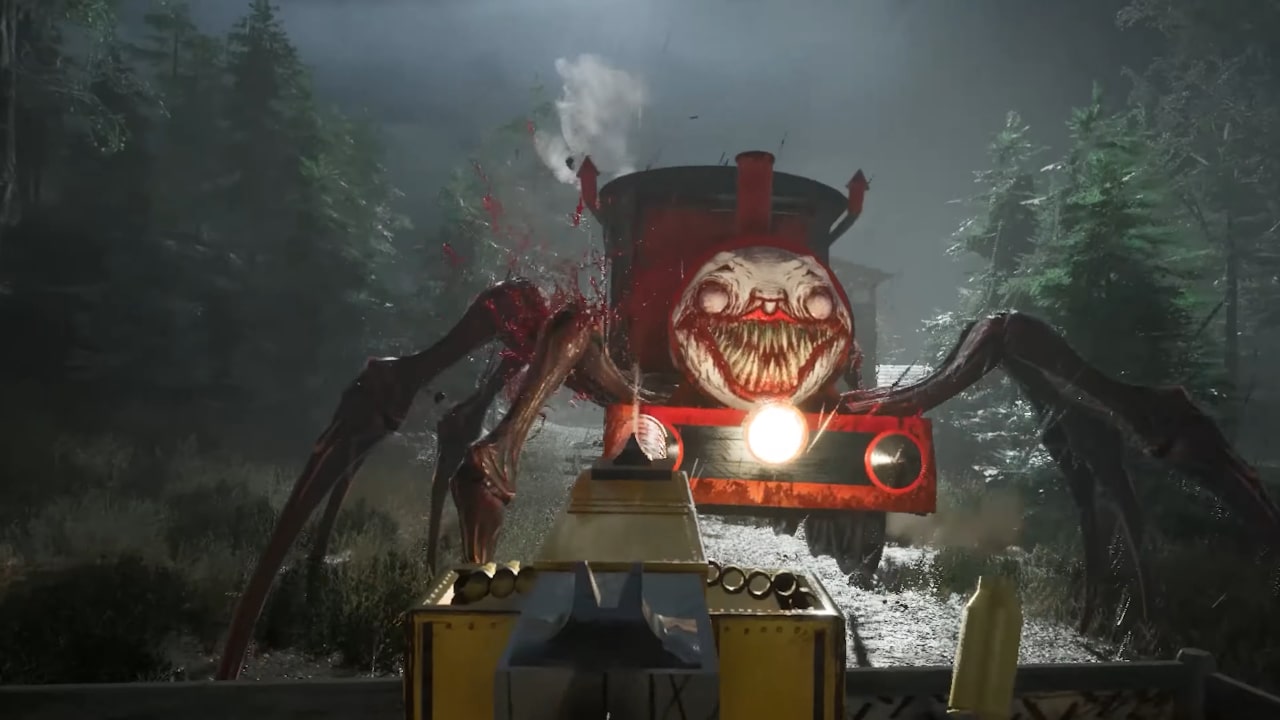 Choo Choo Charles was released on December 9, and many players are wondering about which platforms they can play it on. This indie title has been on many enthusiasts’ radars, and now, with all the hype, many gamers are taking an interest in this project. So if you are wondering on what platforms you can play Choo Choo Charles, we have your answer.

What Platforms Can You Play Choo Choo Charles On? Xbox, Playstation, Switch, and PC Explained

Gamers can play Choo Choo Charles on PC. The developer has talked about bringing the indie title to the console market, but so far, he has not confirmed which consoles it will be. In October, the official Two-Star Games Twitter profile, Choo Choo Charles developers, answered a question made by a fan regarding the game being available on consoles, and the developers replied by saying the game will come to consoles in 2023.

Any PC gamer with a relatively new setup should surpass these requirements without any issues. The Geforce 470 and AMD Radeon 6870 HD were launched in 2010, more than ten years after this release, so any player who is used to enjoy from the latest games should run this new indie title without any problem.

Choo Choo Charles was made by a single developer, and many players on Steam are giving it many positive reviews. Players are praising the game made by this developer, stating that the gameplay loop is rather addicting and that even though they cannot romance the train, they are more than happy with the experience they got.

Another player stated he would love to have a co-op mode so he can experience the game with a friend and maybe watch him get eaten by the scary train.

The game launched on December 9, and many players are still experiencing the game right now, so more reviews should start to come in the next couple of days and weeks.

Attack of the Fanboy / GAME GUIDES / What Platforms Can You Play Choo Choo Charles On? Xbox, Playstation, Switch, and PC Explained