What to Know About The Sims 4’s ‘Paranormal Stuff’ Pack

Live out your dream of becoming a ghost hunter 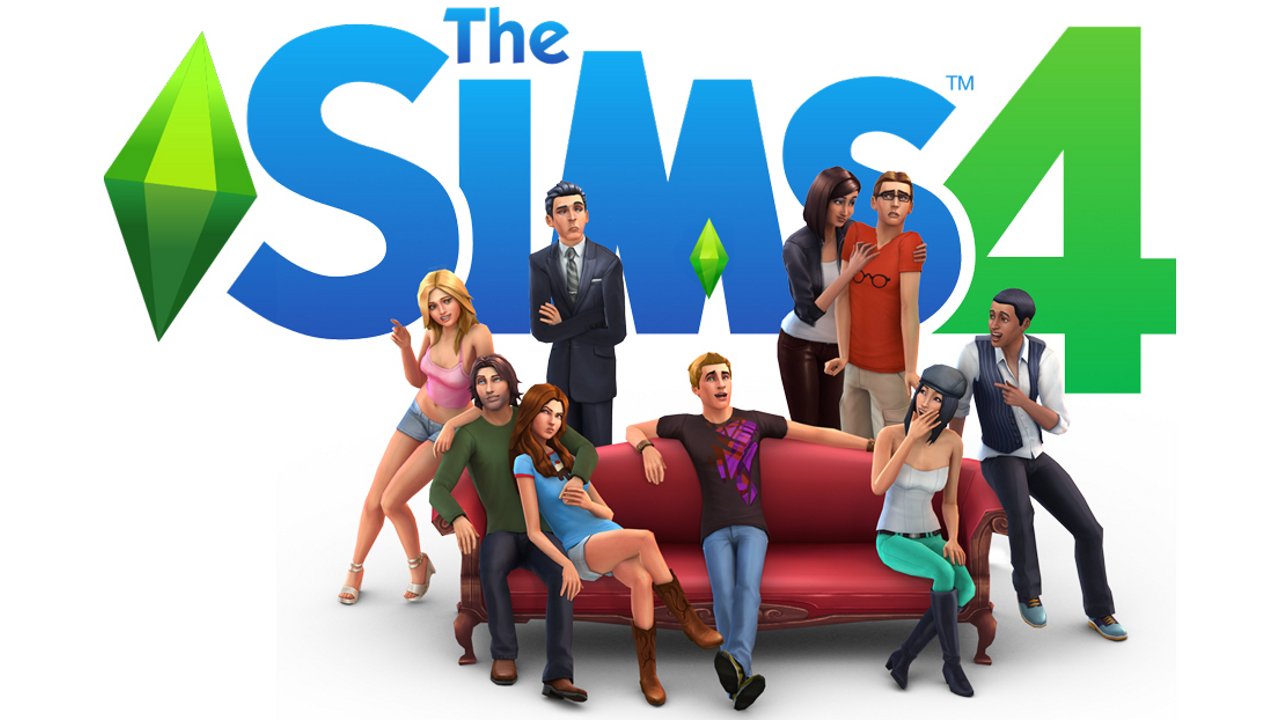 Flying objects, creepy dolls randomly appearing and lights turning on, or off, at a whim- these are common signs that your house might be haunted. If you’ve never had a paranormal experience, but have a taste for the supernatural, than The Sims 4, like it has so often, will allow you to live out your dreams.

Dropping on Jan. 26, the “Paranormal Stuff” pack will add all-new housing, cosmetics and mechanics, all related to paranormal activities. Players can construct a domicile on one of the new Haunted House Lots, which comes complete with roommates from the Great Beyond. These spirits are playful, and will change around certain aspects of the house without player input during the day or night cycles.

If ghosts aren’t your cup of tea, then a new non-playable character named Guidry (who happens to be a helpful specter) will walk you through the necessary steps to cleanse a house, such as removing cursed objects (which come in the form of haunted dolls), conducting seances and communing with the dead in other forms. Players can also unlock Bonehilda, a skeletal maid.

After completing Guidry’s training, one can attain a Paranormal Investigator license, which allow your Sim to investigate other homes on a freelance basis and expel ghosts if necessary.

The Sims series hasn’t been afraid to dabble with the supernatural in the past, and ghosts already haunt certain aspects in the game. Players can also have their Sim dabble in Witchcraft, stalk the night as a Vampire or do their best fish cosplay as a Mermaid.

The new pack will also add spooky furniture, new costumes inspired by paranormal mediums and tools that can be used to aid in the ghost hunt, like crystal balls and Ouija boards.