When Does Cyberpunk 2077 Come Out

One of 2020's most anticipated releases. 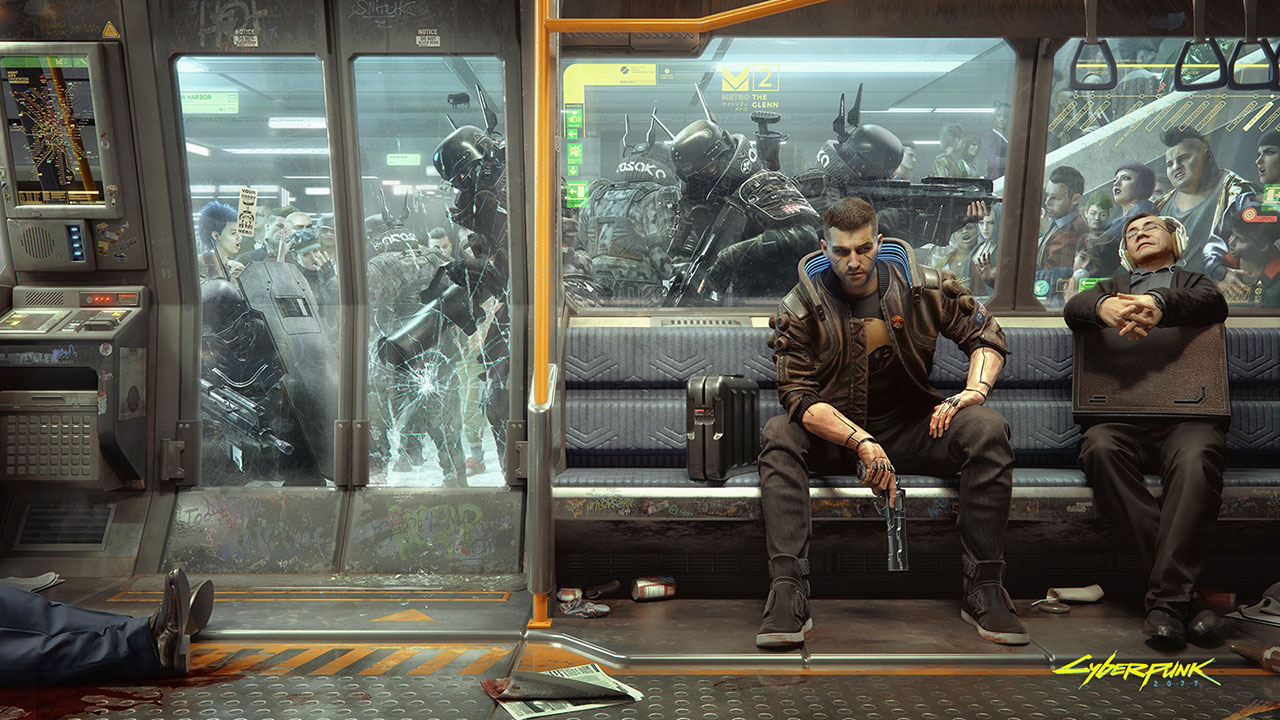 Cyberpunk 2077 is the next game by CD Projekt RED, developers of The Witcher series.  The game, which has been in development for quite some time, is finally readying for full release on the Xbox One, PlayStation and PC.  If you’re looking for the release date for the game you’ve come to the right place because this guide will explain everything you need to know about when Cyberpunk 2077 comes out.

Currently the marketing is ramping up for Cyberpunk 2077.  Below you can find all of the videos that have currently been released for the game.  This includes deep dives into the progression, combat, weapons, and backstories available in the game.  As we inch closer to the launch of Cyberpunk 2077 there will undoubtedly be more to see about the game so check back regularly.

Home / Game Guides / When Does Cyberpunk 2077 Come Out