When Does Madden 21 Come Out?

Early access, which version to get, release date that you need to know. 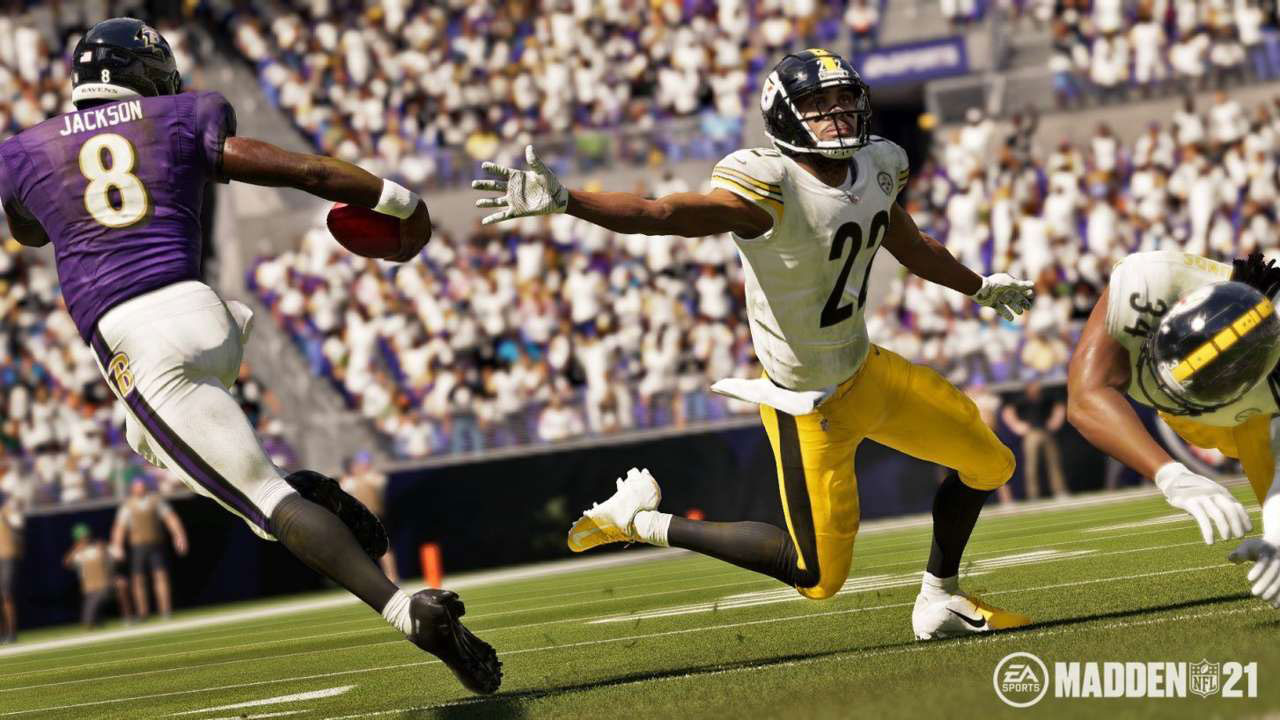 The next Madden football game is on the horizon with Madden NFL 21 due out later this year. If you’re looking for the release date and other information you’ve come to the right place, because this guide will explain everything you need to know about when madden 21 will come out.

The release date for Madden 21 is August 28th, 2020.  The cover athlete for Madden NFL 21 is none other than Lamar Jackson of the Baltimore Ravens, the reigning NFL Most Valuable Player.  The game will feature a number of new mechanics with this year’s release, including the continuation of the newly introduced Superstar X-Factor feature, and a new skill stick for players to use on offense and defense. 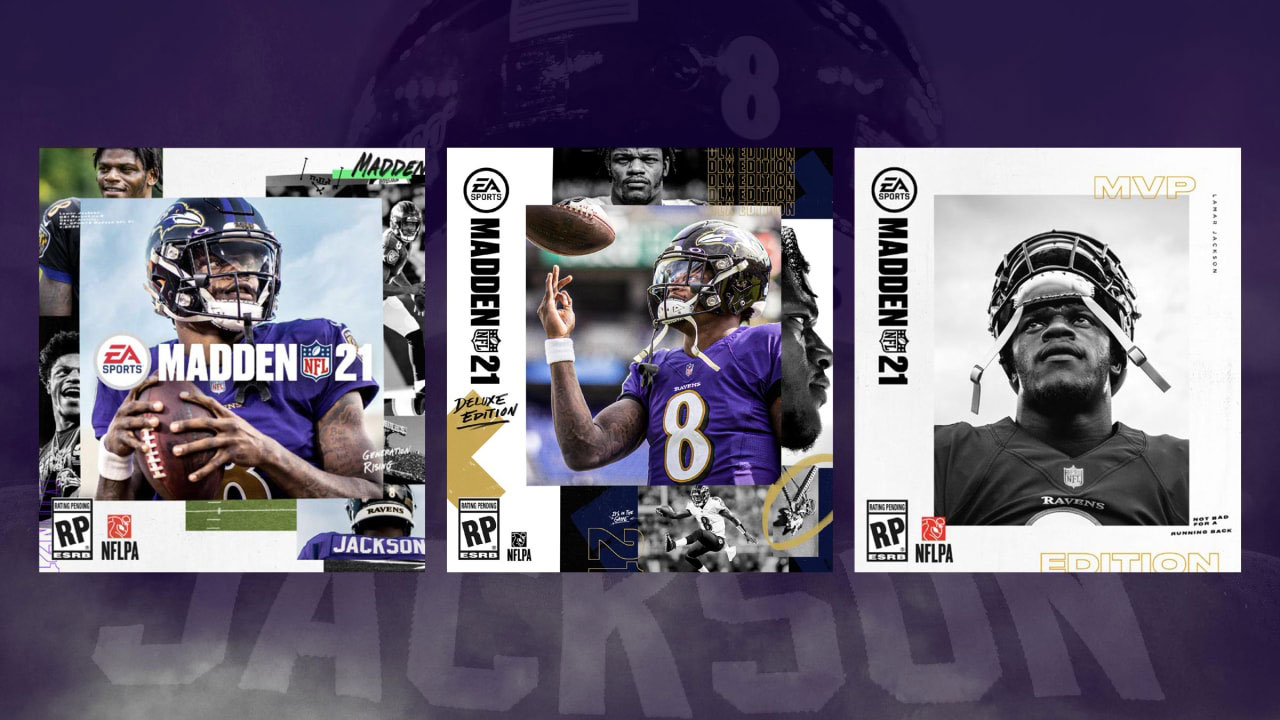 There are three different versions of Madden NFL 21.  MVP Edition ($99.99), Deluxe Edition ($79.99), and Standard Edition ($59.99).  EA Access members do get a slight discount on all three versions of the game.  Madden NFL 21 will be available on the Xbox One, PlayStation 4, as well as being available for both Origin and Steam on PC.  It’s unclear when the game will arrive for the Xbox Series X or the PlayStation 5 as we have no release date for these consoles at the time of this writing.

Want more Madden 21 Before Launch?  Check out our hands-on impressions from the Madden 21 closed beta.  Check out this year’s new features in this Madden 21 Highlights video.  Want to get a head start on the competition, analyze these Madden 21 Rookie ratings for Quarterbacks and Wide Receivers.   Or you can check out the recently released gameplay deep dive just below this post, that covers all of the new features and what to expect from this year’s Madden game.

Early Access for Madden 21 starts three days earlier than the full release on August 22nd, 2020.  You will need to pre-order one of the game’s more expensive versions to get access OR you need to be a subscriber to one of EA’s premium services: EA Access, Origin Access, or Origin Premiere.

That’s everything you should need to know ahead of the release of Madden 21.  Check back for our review closer to when Madden 21 comes out as well as more Madden 21 content.

Home / Game Guides / When Does Madden 21 Come Out?