When Does Street Fighter 6 Release?

Street Fighter 6 will be released sometime in 2023! 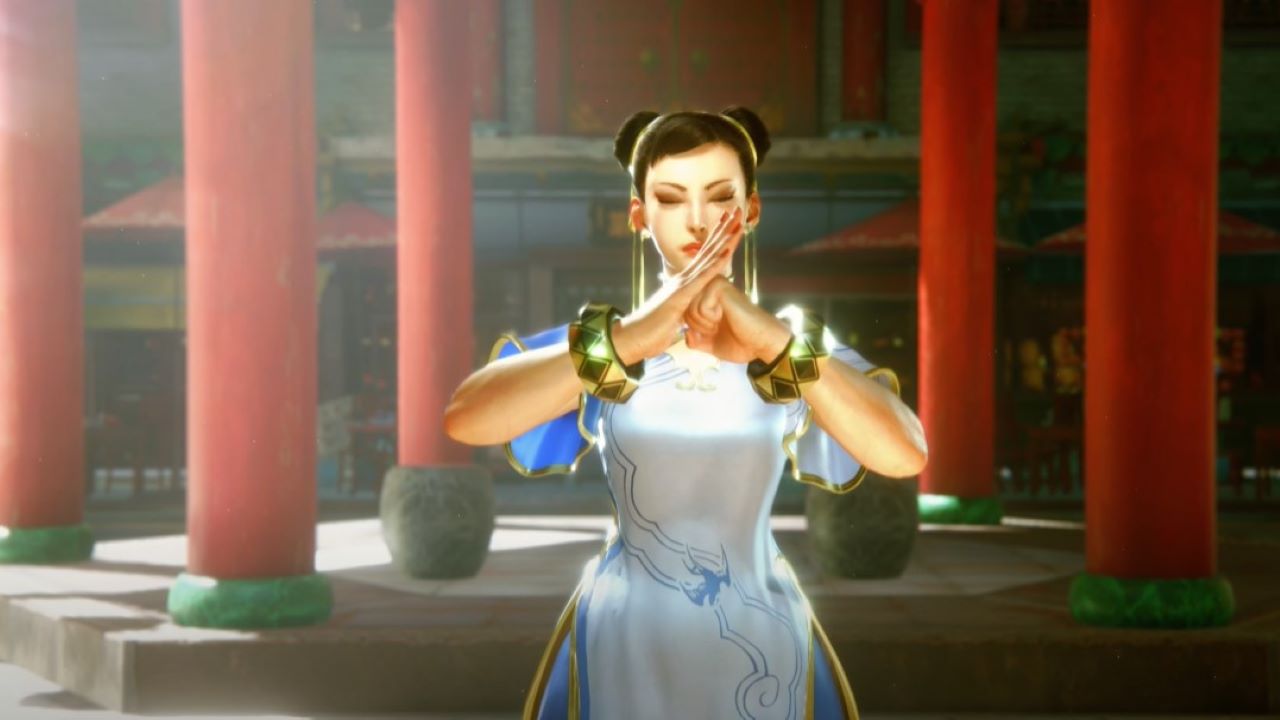 Street Fighter 6 had got an excellent trailer showcased at PlayStation’s State of Play and fans got to see a lot of the features that will be available to us for the game’s release. Including an open world for players to fruitfully explore. Of course, after the trailer people have been on their way to their favorite forums and social media to discuss the trailer. One question that would be sure to be mentioned is when Street Fighter 6 will actually release. This guide article will take you over all of the details that we know about the release date so far.

As of the moment, we know that the game is going to be released in 2023 but unfortunately there is no other information available for the time being. Nonetheless, the release year is still extremely close and fans will be excited to delve into everything it has to offer. The Street Fighter franchise has a mass following so fans will still be indulging themselves with excitement after finding out more about the experience from the trailer.

With the number of characters seen so far from the trailer, the game is certainly shaping up to be another excellent installment in the franchise. I would personally expect that the game will release around the Summer of next year however that is just speculation. Whenever the game does indeed arrive, one thing is for certain, there will be people around the world diving quickly into the experience to enjoy all of the new features.

There have also been some questions about if Street Fighter 6 will arrive for Nintendo Switch, however, this doesn’t seem likely at the moment. Of course, there are plenty of platforms that the game will be going to on the release day!

Street Fighter 6 will be released in 2023, available for PlayStation 5, PlayStation 4, Xbox Series X/S, and PC.

Attack of the Fanboy / GAME GUIDES / When Does Street Fighter 6 Release?