Where Is Dead Island 2 Set? Dead Island 2 has been in the works for 8 years and counting, being first announced in 2014 before entering a tumultuous period of development hell. However, with Gamescom 2022, we now finally have an update from developers Dambuster Studios in the form of a slick new trailer. In it, we see the game’s world rendered with a slick new coat of paint, showing the game’s protagonist surviving and being oddly cavalier about the zombie infestation going on around him. But you might be wondering, Where Is Dead Island 2 Set? Read on to find out!

Where Is Dead Island 2 Set? 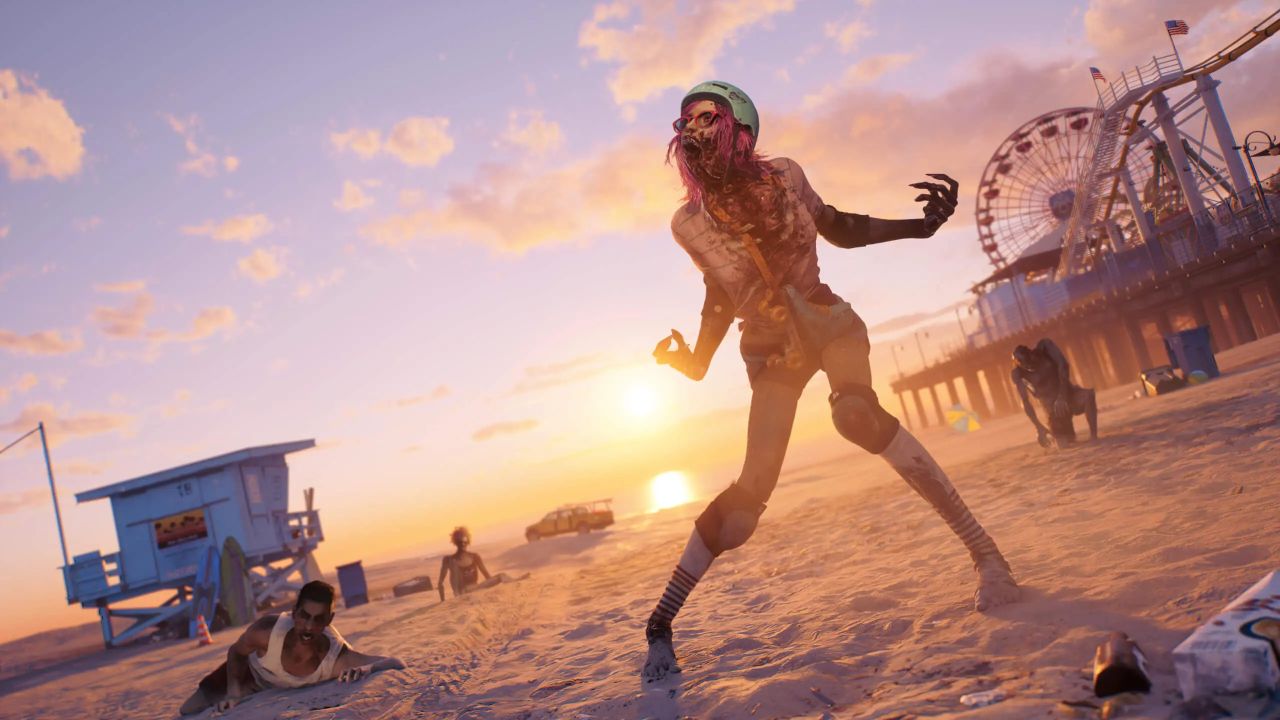 Dead Island 2 takes place in multiple locations across California, including Los Angeles, San Francisco, and a third, undisclosed location, where you’ll be able to freely explore these places as they are open-world. Set several months after the events of the previous Dead Island titles, the US Army is enforcing strict quarantines in light of a new, deadlier zombie outbreak. This doesn’t seem to be working, given the high presence of zombie carnage, but it also doesn’t seem to deter our unnamed protagonist, who seems ready for a night of clubbing, or at least hitting the undead with a club or whatever weapon is nearby.

The trailer goes on to show various locales, including a trashed LA home where the protagonist rests despite the wreckage, littered with corpses. It cuts to different locations including the Hollywood Walk of Fame, with the hero beating down zombies all along the way with improvised weapons, whether he’s leaving home, walking near the abandoned amusement park, or out in various known California hotspots. Despite the dire situation, he’s nevertheless ready to party, with brief glimpses of him grabbing bottles of vodka and oxycodone.

All in all, it looks like you get to explore a postapocalyptic, zombie-infested California under martial law, playing as what feels like an LA rockstar who has cracked the code for survival. We gotta say, that’s pretty cool.

Attack of the Fanboy / GAME GUIDES / Where Is Dead Island 2 Set?