Where is Thor’s Hammer in Fortnite?

The hammer has made a big crater. 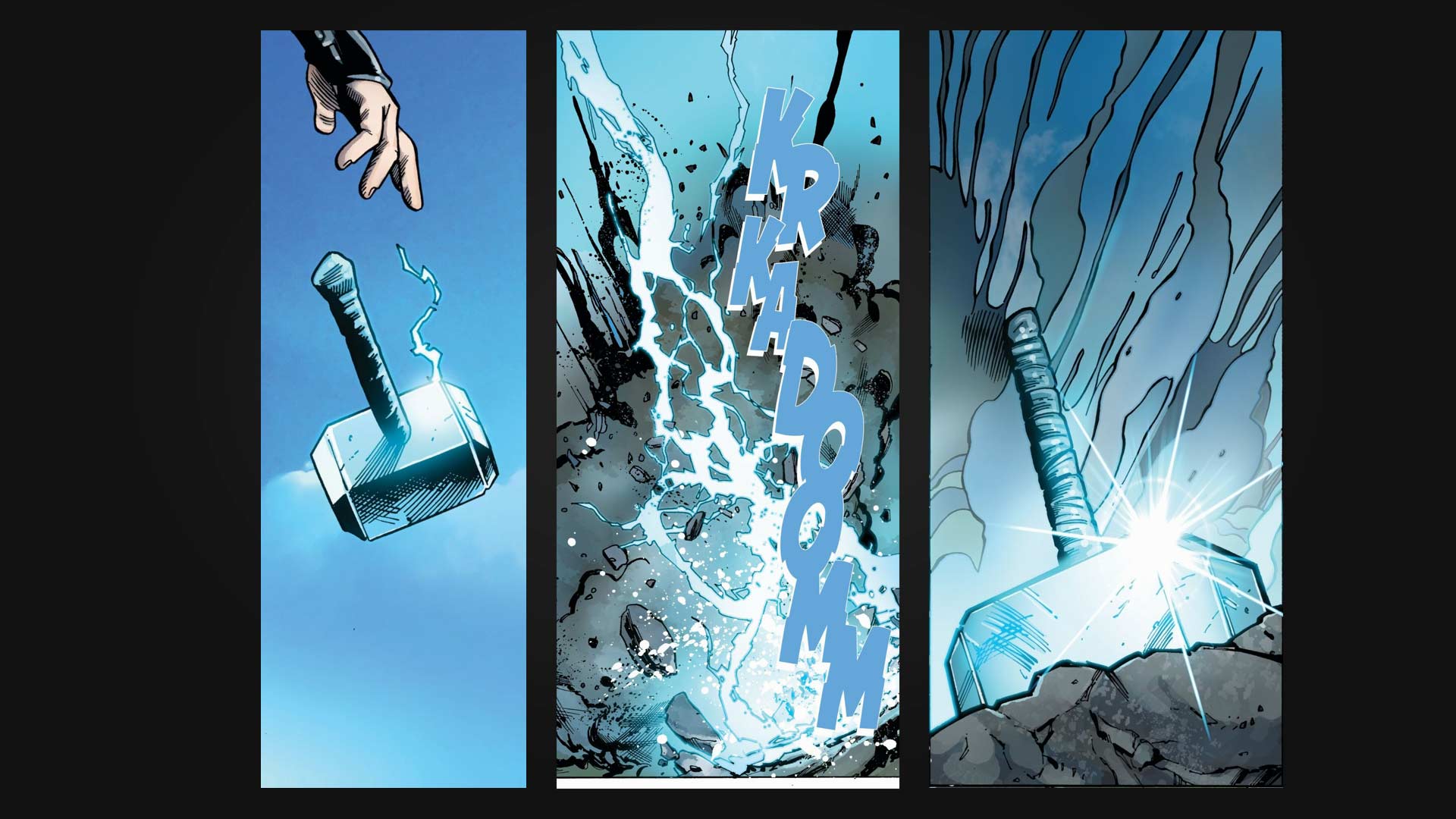 There’s going to be plenty of Marvel in Fortnite with the impending start of Fortnite Chapter 2 Season 4. In fact, things have already started to change on the Fortnite island. Right now, you can currently find Thor’s Hammer in Fortnite and this guide is going to explain the exact location of the Mjölnir in Fortnite. 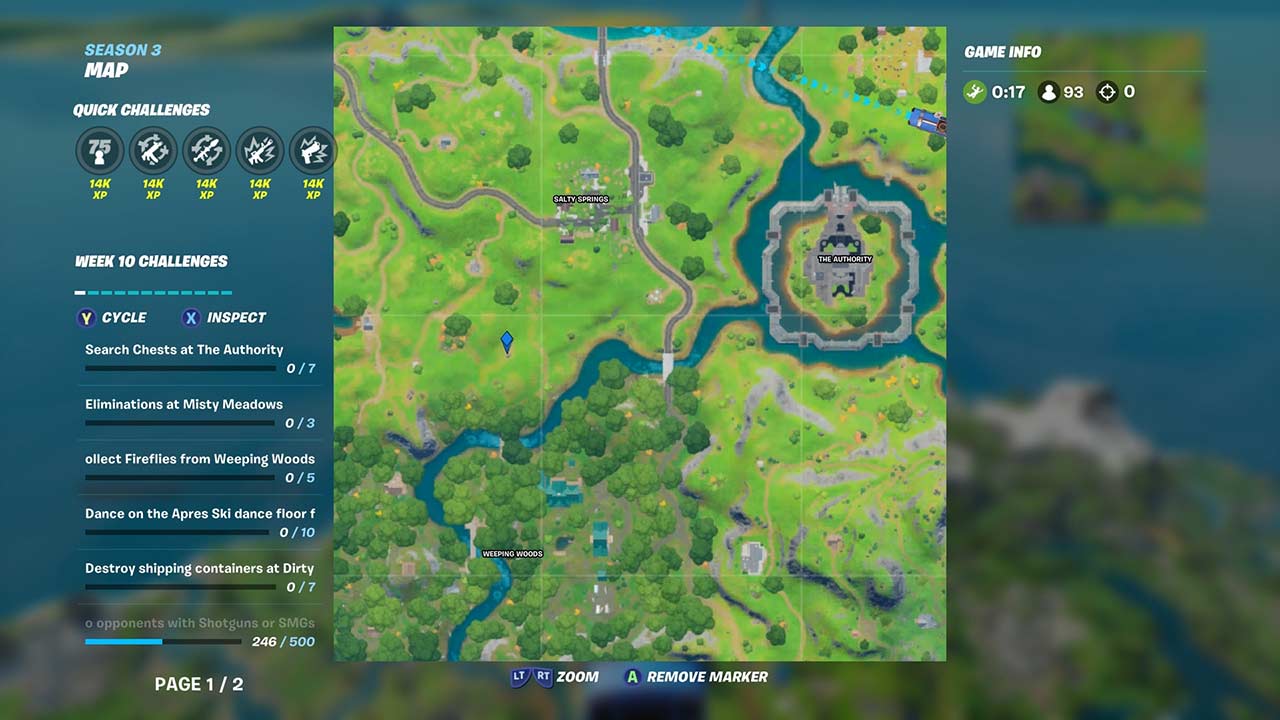 Thor’s Hammer will be found in a crater due north of Weeping Woods and West of The Authority.   Even closer is the Salty Springs area.  The blue marker on the map above is the exact location of the hammer.  Once you get there, there isn’t too much you can do.  The hammer is indestructible and no amount of firepower or melee can break it.   You’ll be sure to find other people nearby as well, so it might be wise to stop at one of the shacks nearby to pick up some basic loot.

If you want to know about how the hammer wound up on the Fortnite Battle Royale Island you can read the recently released comic book that can be found in the Battle Pass screen of the menus.  It details what caused Thor to drop his hammer into this world.

Home / Game Guides / Where is Thor’s Hammer in Fortnite?