Where to Catch Turtwig in Pokémon Brilliant Diamond and Shining Pearl 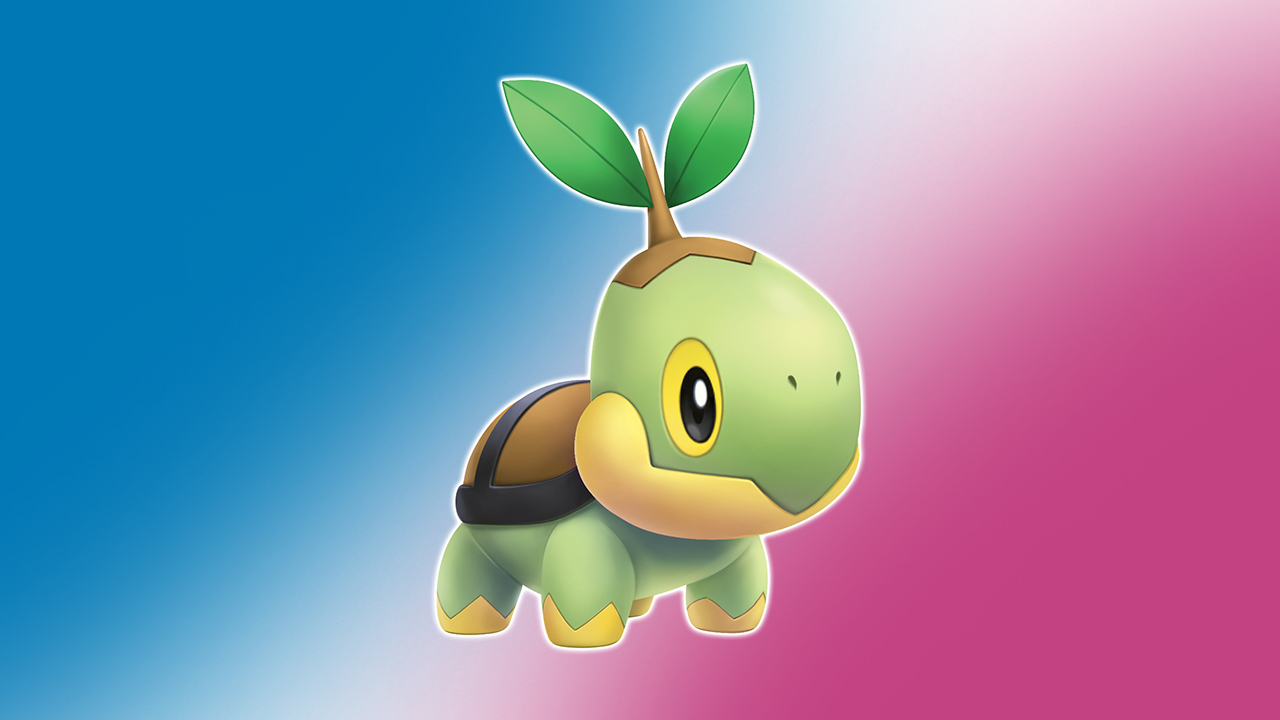 Where to Catch Turtwig in Pokémon Brilliant Diamond and Shining Pearl

You can get Turtwig on the Grand Underground, but only after defeating the Elite Four and getting the National Pokédex, which you can get by visiting Professor Rowan on Sandgem Town after completing your Sinnoh Pokédex. You can find Turtwig on either Grassland Cave, Riverbank Cave, Still-Water Cavern, or Sunlit Cavern. If you cannot find the Pokémon in the areas, just exit and enter again, as doing so will reset the Pokémon there. To recap, here’s how to find Turtwig in both Pokémon Brilliant Diamond and Pokémon Shining Pearl:

After capturing Turtwig, you can evolve them into Grotle by leveling the Pokémon to level 18. After that, you can evolve Grotle into Torterra by reaching level 32. As you are already on the Grand Underground, don’t forget to go after Bulbasaur, Chikorita, and Treecko, the grass-type starters of generations 1 to 3, as all of them can be found in the same areas and under the same conditions.