Where to Find a D-Launcher in Fortnite

What even is a D-Launcher? 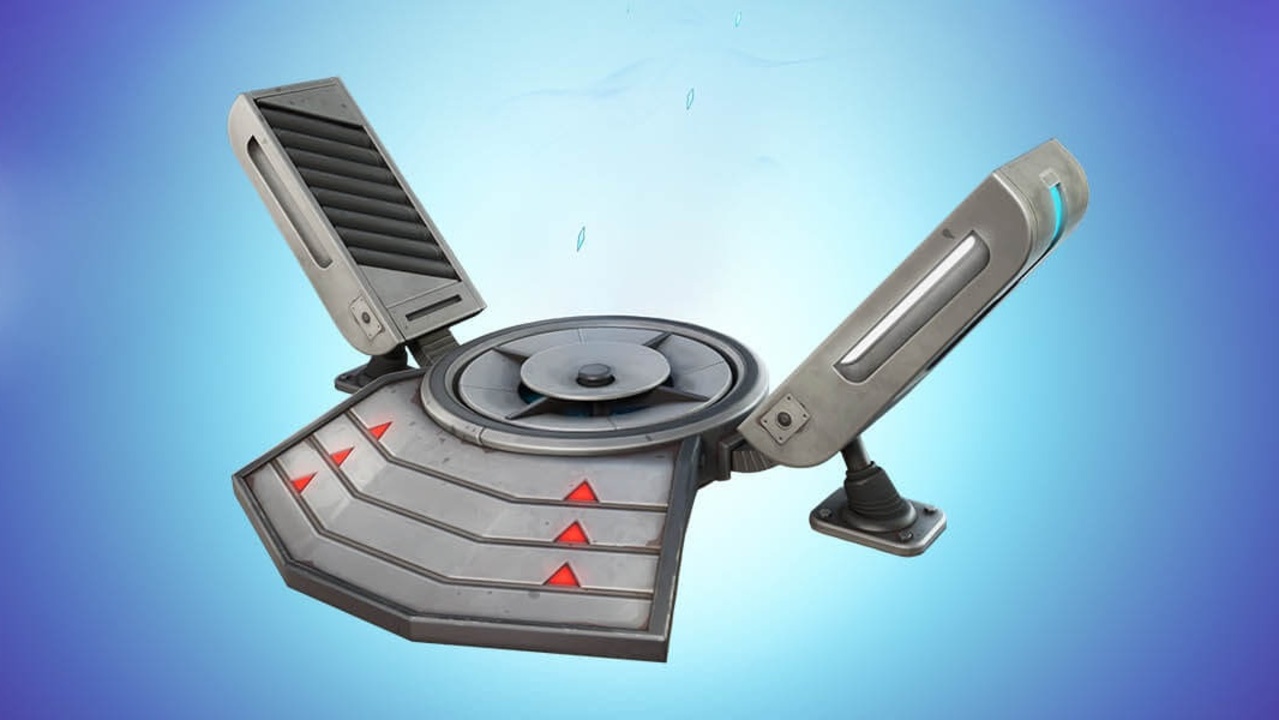 D-Launchers are a new addition to Fortnite Chapter 3 Season 4. They are circular platforms that, when walked on, chrome you and send you flying across the map. A Week 5 quest requires you to use a D-Launcher. But where are the D-Launchers in Fortnite?

All D-Launcher Locations in Fornite

Anywhere that has chrome taking over the POI, you are bound to find one or two D-Launchers. Here are all of the POIs and the number of D-Launchers they have:

You can also find D-Launchers on the Rave Cave Blimp. As mentioned earlier, it isn’t as easy as finding a pumpkin launcher, but they are found basically anywhere. There are a few places that have more D-Launchers.

Once you have found a D-Launcher, using it is easy. Simply walk or jump onto the platform and the D-Launcher will launch you far away. In general, wherever the D-Launcher is facing is where you’ll launch, but you can tell where you are going to go by looking at the trajectory of the floating chrome coming out of the D-Launcher.

With the D-Launcher quest complete, you can now focus on how to get the free Fortnitemares skin and any other Weekly Quests. Whether you’re solo or with a squad, remember to have fun.

If you need help with more Fortnite quests, our Fortnite page is the place for you.