Resident Evil 2 Remake Where to Get Crank Tool

Get the crank in the basement jail of the police station. 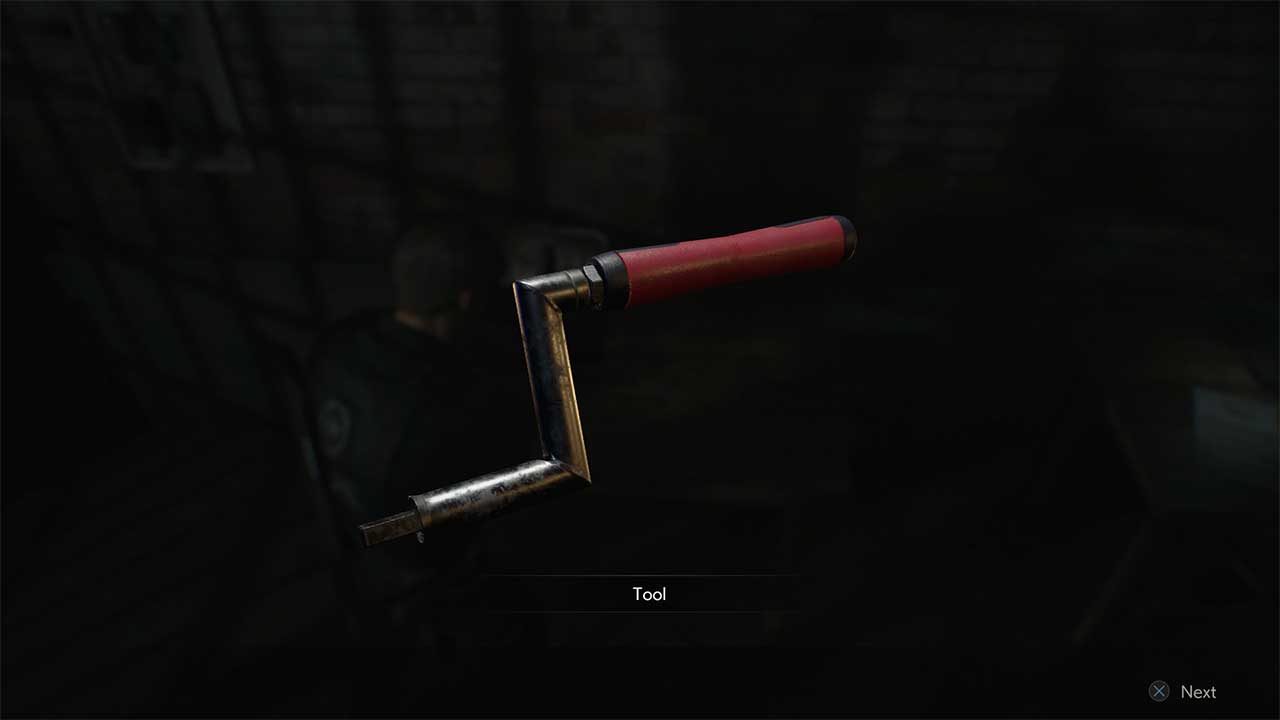 Getting the Crank Tool really is just a matter of story progression.  You’ll need to have completed the Medallion Puzzles and opened your way to the Raccoon City Police Department basement (B1).  After you’ve met the Whistle Blower in the jail cell who is abruptly killed, you will find the crank tool sitting on the table next to the jail cell.

Finding the crank tool will allow you to open numerous doors in the Police Station.  Once you have the Crank Tool it will open doors in the basement area, but it will also open up areas in the East Wing on the second floor (2F). Once you have the crank tool you will be able to open numerous doors in the Police Station.  This includes access to the shutter door on the second floor of the east wing which will allow you to access previously unavailable areas.

The prerequisite for getting the crank is going to be progressing through the Medallion puzzle to the Underground Facility, through the first fight with William Birkin and to the Basement area of the Police Station in order to get the item.