Where to Get Rock Sling in Elden Ring

Crush your opponents with gravity rocks! 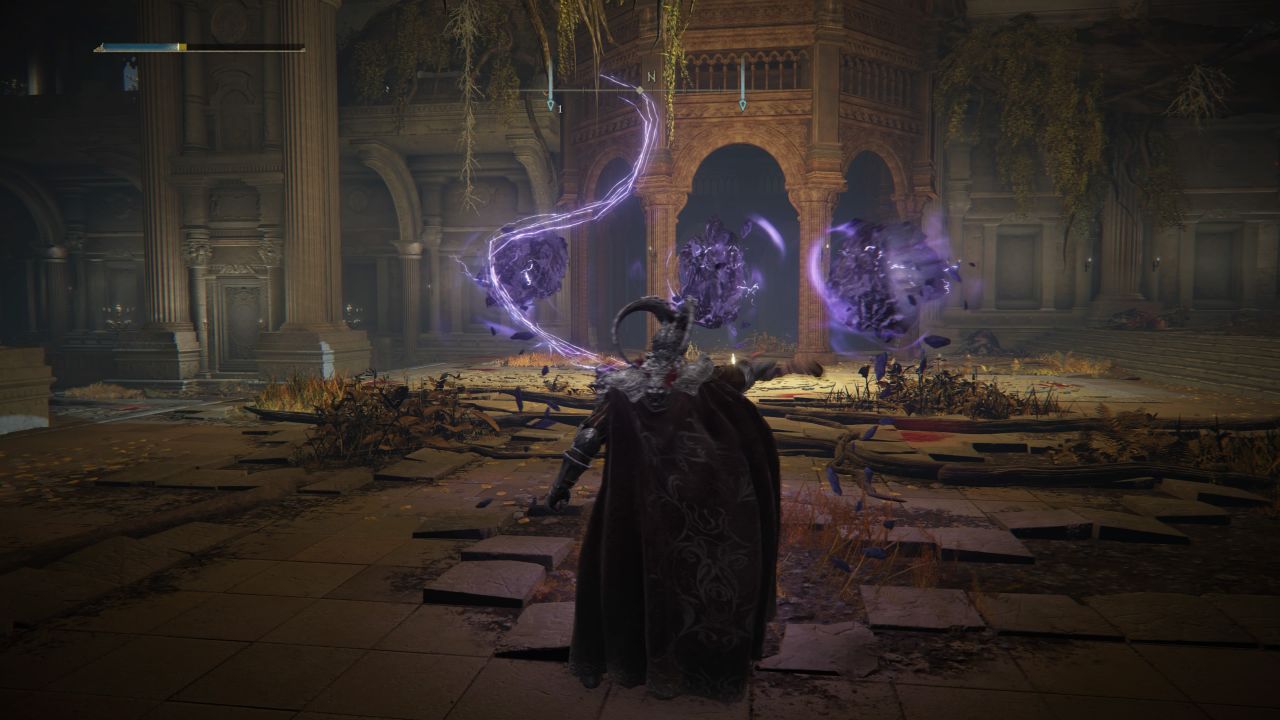 Despite what the elitists say about magic users in Elden Ring, don’t let them stop you. Use your magic and conquer The Lands Between by any means necessary. If you are a person who is invested in a magic build in Elden Ring, you’re definitely going to want to know where you can get Rock Sling.

Where to Get Rock Sling in Elden Ring

This sorcery spell can be found at the Street of Sages Ruins in Caelid. The closest Site of Grace lies just before the ruins. It is called the Aeonia Swamp Shore. It’s a safe idea to rest up there before approaching the ruins, depending on how far you have gotten in the game.

At this point in the game, you will have access to your trusty steed, Torrent. Stepping on this dark red mud will cause Scarlet Rot to build up on your character. If you are on your horse, you won’t be affected by the status effect.

When fully inflicted with it, you’ll take damage over time. There are also a bunch of Servant of Rot enemies in this area. They are able to inflict Poison with their magic staffs. On top of the damage you receive from projectiles and two status effects, you can find yourself succumbing to all of the passive damage, so be wary of that.

Fighting through all the status effects will be worth it once you’re at the actual ruins here. Just clear the area and follow the staircase that leads underground. The spell will be inside the chest.

This only uses one slot and requires an Intelligence level of 18. It’s a good substitute or another ranged spell similar to Glintstone Pebble for your staff. There is some startup time when casting it, so make sure you aren’t just casting it as an enemy goes on the offensive.

Elden Ring is out now for PlayStation 4, PlayStation 5, Xbox One, Xbox Series X/S, and PC.