Who is Dottore in Genshin Impact? Release Date, Skills, Leaks, and More

Check out everything we know about the Fatui Harbinger Il Dottore A few days ago, HoYoverse released a new storyline trailer for Genshin Impact, this time focused on the Fatui Harbingers. With that said, the trailer featured a first look at what seems to be the real body of Harbinger Dottore. But what do we know about Dottore? Now, to make sure that you are on top of everything Genshin, as well as ready for the debut of the game’s version 3.0, we will tell you everything that was revealed and leaked regarding Il Dottore.

Dottore, also known as The Doctor, debuted as one of the antagonists of the official Genshin Impact manga, which covers events prior to the ones showcased in the game’s storyline. With that said, as we later found out, thanks to leaks by SpendYourPrimos, the Dottore seen in the manga is nothing more than one of the many copies the Harbinger made of himself, all of which are confectioned based on his looks at various times during his life.

Although we don’t know if the Dottore seen in the manga will ever debut on the game, the version of the Harbinger seen in the trailer is voiced by Toshihiko Seki in Japanese. According to the description of the Wise Doctor’s Pinion, part of the Pale Flame Set, Dottore was once a member of Sumeru’s Academia, whose main goal was the research and the creation of ”Enhanced humans”. With that said, taking into account the new trailer, which showcases glimpses of the Harbinger, while contemplating a Sumeru in flames, as well as his relation to both Collei, and to the region, it is safe to assume that Dottore will be, if not the main antagonist, one of the antagonists of the game’s upcoming Sumeru arc, set to begin on version 3.0.

Genshin Impact: Will Dottore Ever be Playable?

According to another set of leaks, revealed by SpendYourPrimos, it is highly probable that Dottore will arrive as a playable character somewhere in the future. But no specific time frame was given for his release. Also, while on the topic, it’s important to point out that, according to many leakers, the next playable Harbinger is set to be Scaramouche, who is rumored to arrive either during or after the game’s version 3.2. 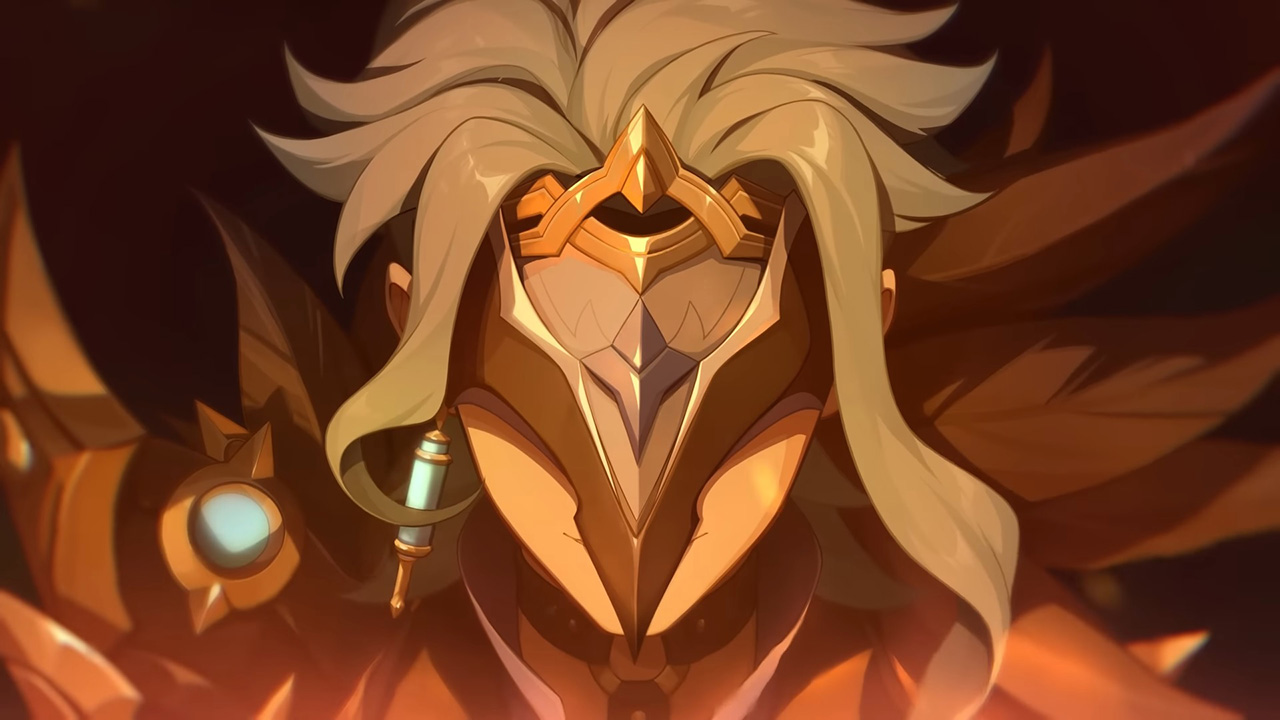 Attack of the Fanboy / GAME GUIDES / Who is Dottore in Genshin Impact? Release Date, Skills, Leaks, and More