Who is the New Agent Harbor in Valorant? Where He is From, and Everything to Know 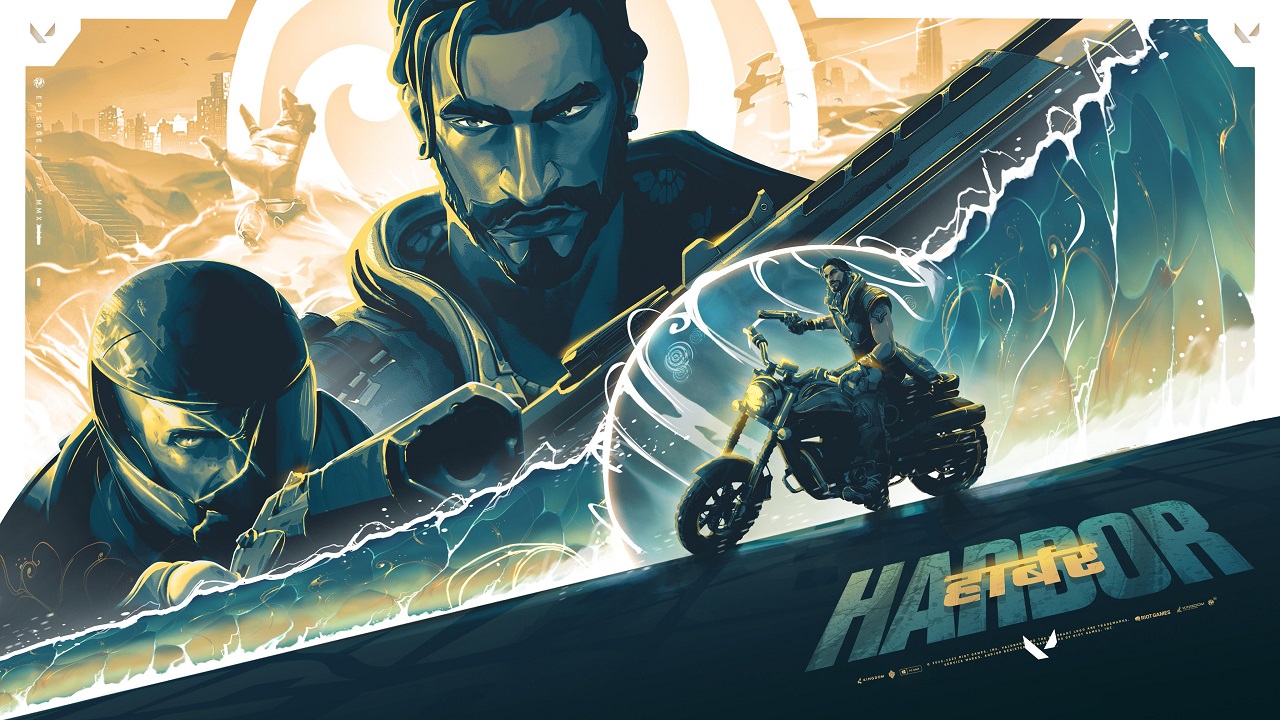 The new Act soon to arrive in Valorant will bring with it a new Agent, code-named Harbor. Adding to a list of already extensive characters offered by the first-person shooter concocted by Riot. Though it’s been a while since the last released character, which was the enigmatic Fade. The new mustache nonchalant man coming in waves might help to shift the stale gameplay loop of Valorant for players looking for a new experience in their favorite shooter.

What will Agent Harbor bring to Valorant?

First and foremost, Harbor is an agent of the controller role that packs a considerate amount of abilities in his kit that is dedicated to preventing enemy vision and protecting allies from enemy assault in selected areas. From looking at the gameplay trailer and PBE footage that are already publicly accessible, it is possible to get a general idea as to how the character operates and what each of his abilities does.

His kit paints a picture of a character that will prohibit vision using walls, while also using his grenade to either secure important choke points or bomb plants. His ultimate reckoning will likely serve the purpose of either pressuring the enemy into repositioning upon invading a site or to fend and pick off attackers in a re-take by locking mobility down with the repeated geyser strikes.

We know that the character hails from the land of India, but it isn’t yet exactly clear how he came into contact with Brimstone and why he has deigned to join the ranks of Valorant. Some assumptions can be made as to this being an effort on his part for self-preservation after obtaining a relic that has granted him the ability to control and bend water. More information will likely have to wait until the character officially hits the live servers, supposedly on October 18, 2022.

Attack of the Fanboy / GAME GUIDES / Who is the New Agent Harbor in Valorant? Where He is From, and Everything to Know