What does being a Duelist mean? Valorant is an exciting combination of Counter-Strike-style gameplay with hero shooter mechanics. Each character you can play is classified into one of four classes. They will either be a Duelist, Initiator, Sentinel, or a Controller. But these classes mean nothing to most players. These are not class names that are used outside of Valorant so you have nothing you can compare them to so you can understand them. Let’s go over what each class means and what you can expect out of an agent from each class in Valorant. When you play an Initiator, you won’t be the first person onto a site, but you will be at the front timing your abilities with your team’s push and giving them the intel they need. They may not be the top frag of every game, but it can be quite hard to push a site without one. 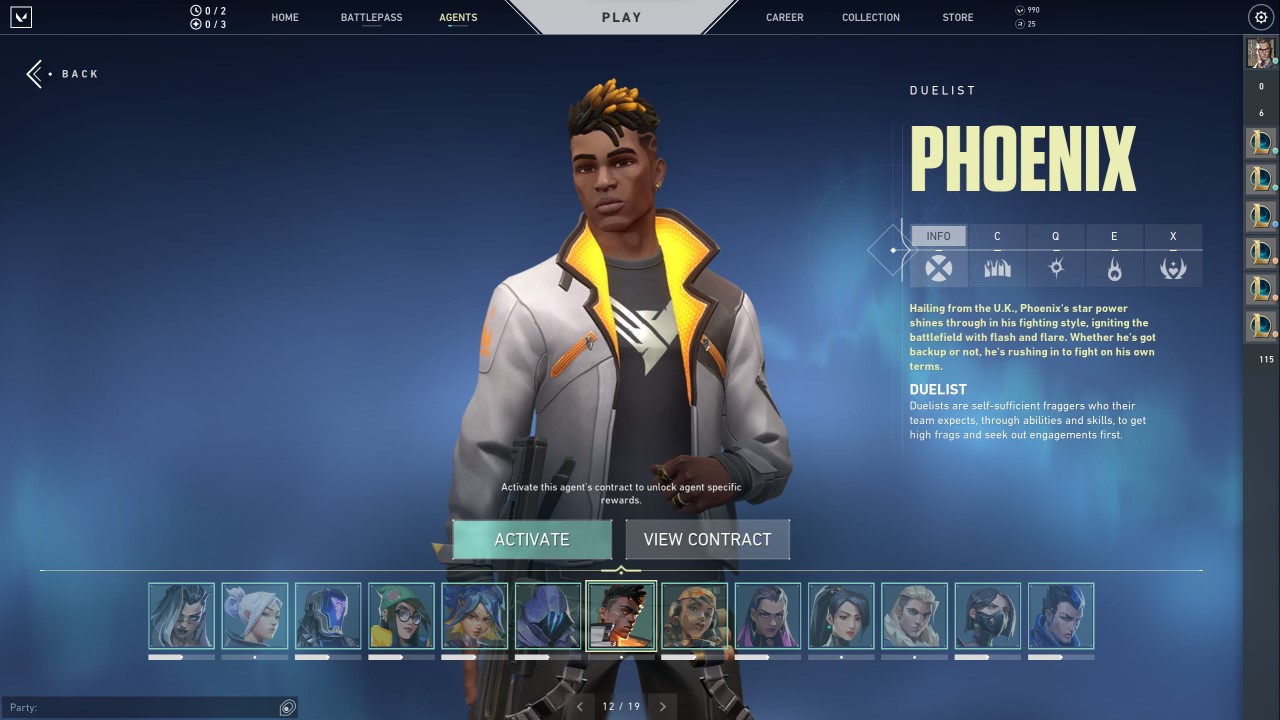 Your flashy frontlines. A Duelist’s role in a game is as obvious as it seems, their aim is to win a duel. Whether they use movement abilities to catch an enemy off guard or flashes to blind them and swing a corner. All Duelists have some way to shut down a sightline for themselves and pick the fight they want. They can either throw down walls or smokes with Phoenix, Jett, and Neon, or use blinding effects and distraction tools to make enemies look away with Reyna, Yoru, and Raze.

Duelists will always be the first ones into a site, with the support or intel provided by an Initiator. A push really does depend on a Duelist winning their fight and getting you a foothold on site. Most people in Valorant will instantly pick their Duelist of choice when they load into a game because everyone wants to play this role. If there is a role for you to top frag in it would be Duelist. 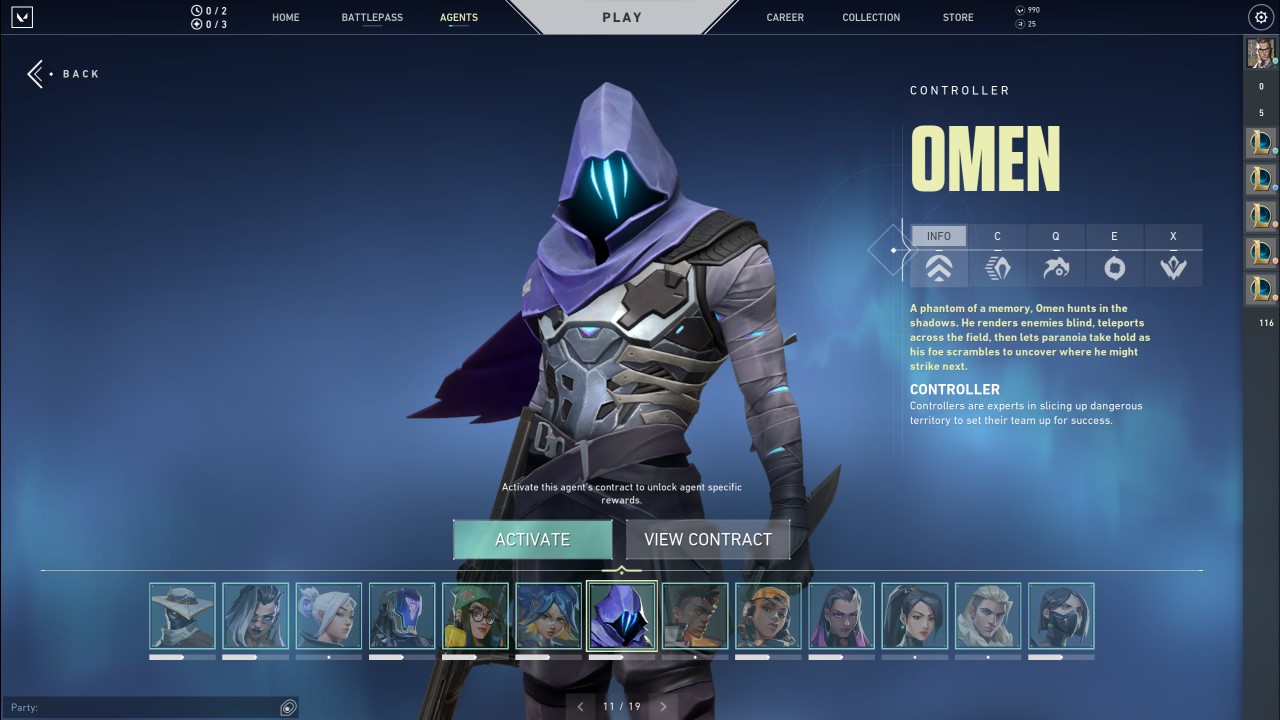 While an Initiator is busy providing intel to your team and setting up a push for the Duelists, a Controller will handle the rest of a site and any other parts of the map you want your team to control. Controllers are big on cutting off enemy vision as well as providing some area denial. You can use your smokes to cut off a sightline or push enemies into areas that you want them to be in. 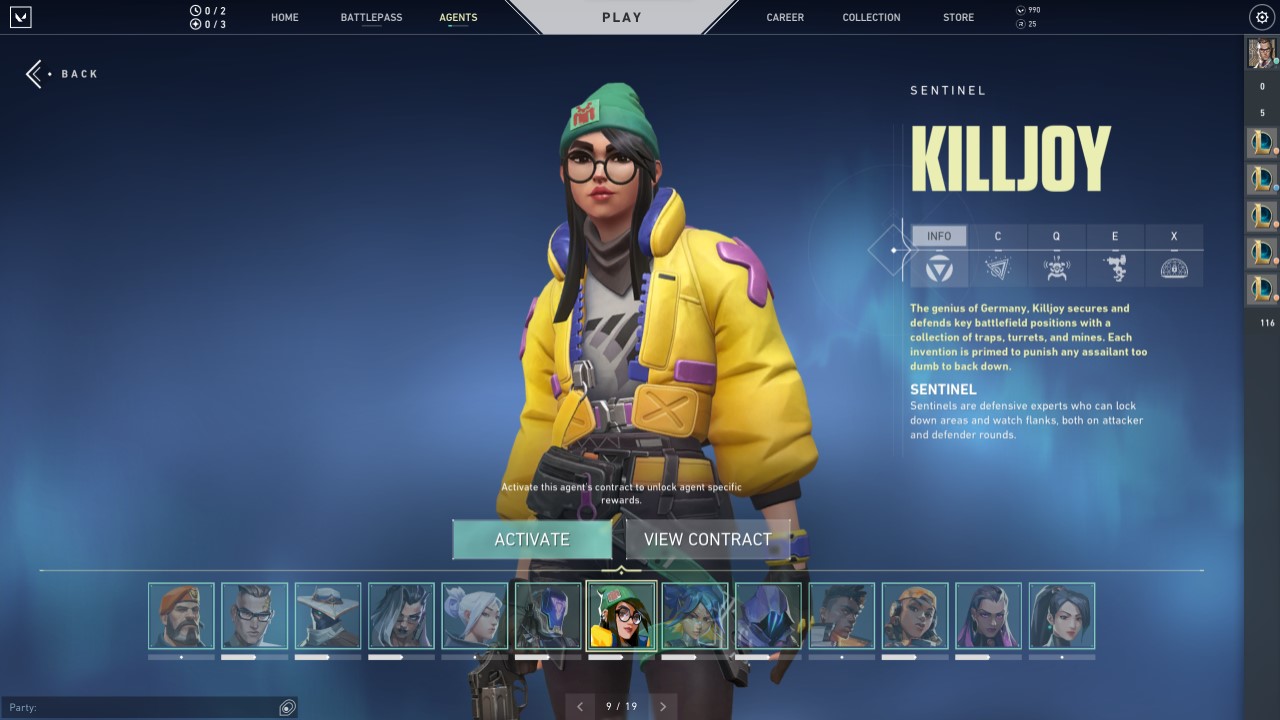 Sentinels are the best agents for keeping control of an area after you clear it out. They need some time to set up but once they have an area claimed as their own enemies will have a hard time pushing them out. They are not the best during a push, but once you have the site a Sentinel will be your greatest ally.

From proving intel to watching your flank, Sentinals are the unsung hero of a team. While your Duelists and Initiators are in the spotlight of every push and your Controllers are supporting the push. The Sentinels will make sure that enemies don’t sneak up behind your team and wipe them all out and make sure the site stays locked down after your team has pushed onto it.

While some agents’ abilities may cross over between classes it doesn’t mean they fit into both classes. It does allow you to still have a successful push if you don’t have one of each class, but an ideal team will have one of each class on it. If you need any more help with Valorant make sure to check out our other guides.