Wolcen – How Many Acts, How Long to Beat the Campaign

Take a weekend off to clear this latest ARPG. 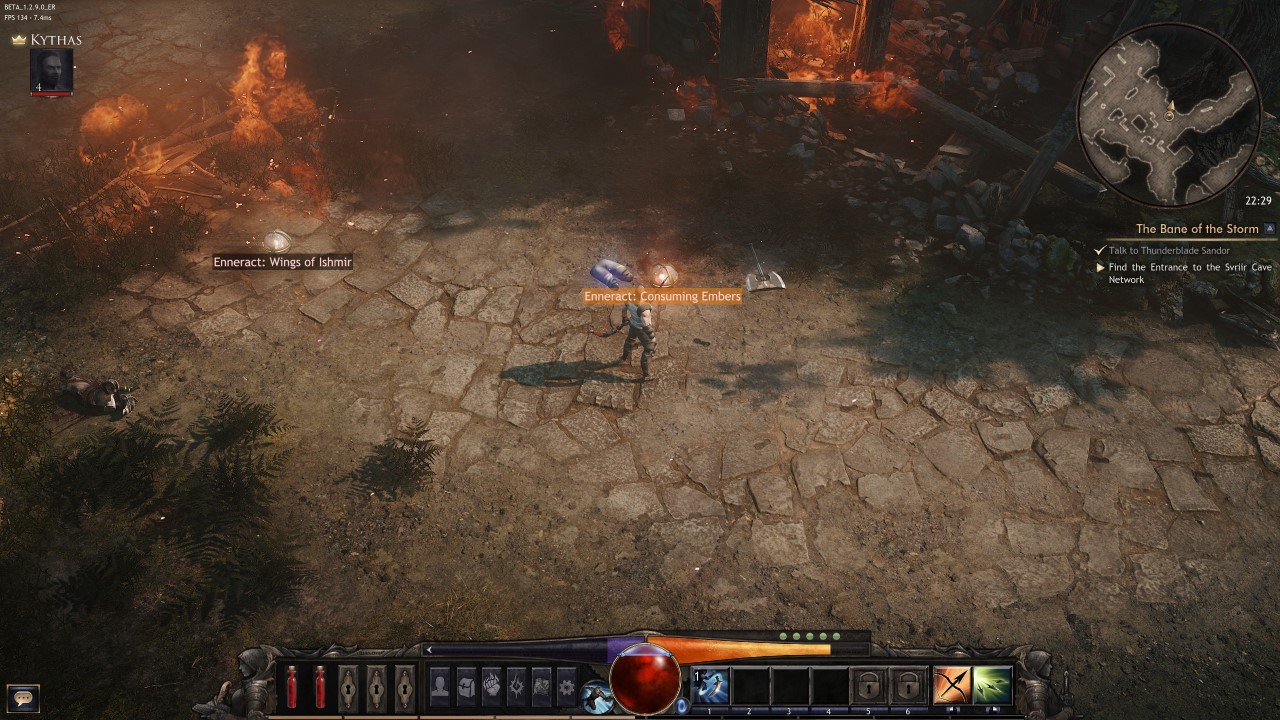 We’ve all been there: deep within a long campaign wondering to ourselves just how much longer it will last. Wolcen has a lengthy campaign, and it can take a while to complete. So, just how many acts are there, and how long does it take to clear them.

Wolcen has three “Chapters”, and a lengthy endgame after the story concludes.

There are three total chapters in the game, followed up by a post-campaign endgame that will easily take longer to “complete” than the main story. The first three acts take roughly twenty hours to complete, depending on if you like to explore every inch of the map or not, and you should be between levels 30 and 40 by the time the curtain falls.

That said, there is a lengthy endgame that will take hundreds of hours to “complete”. I won’t spoil anything here, but suffice to say there is more to do than hit the level 90 cap. If all you care about is the story then you can beat Wolcen in a weekend, but I’d argue the endgame is where the game truly “clicks.” Either way, there are three chapters that will take roughly twenty-ish hours to finish, followed by a time-consuming endgame that will consume hundreds of hours.

For more Wolcen guides be sure to keep and eye on our guides landing page.

Home / Game Guides / Wolcen – How Many Acts, How Long to Beat the Campaign