This is where the classes and specs rest before Castle Nathria goes live. 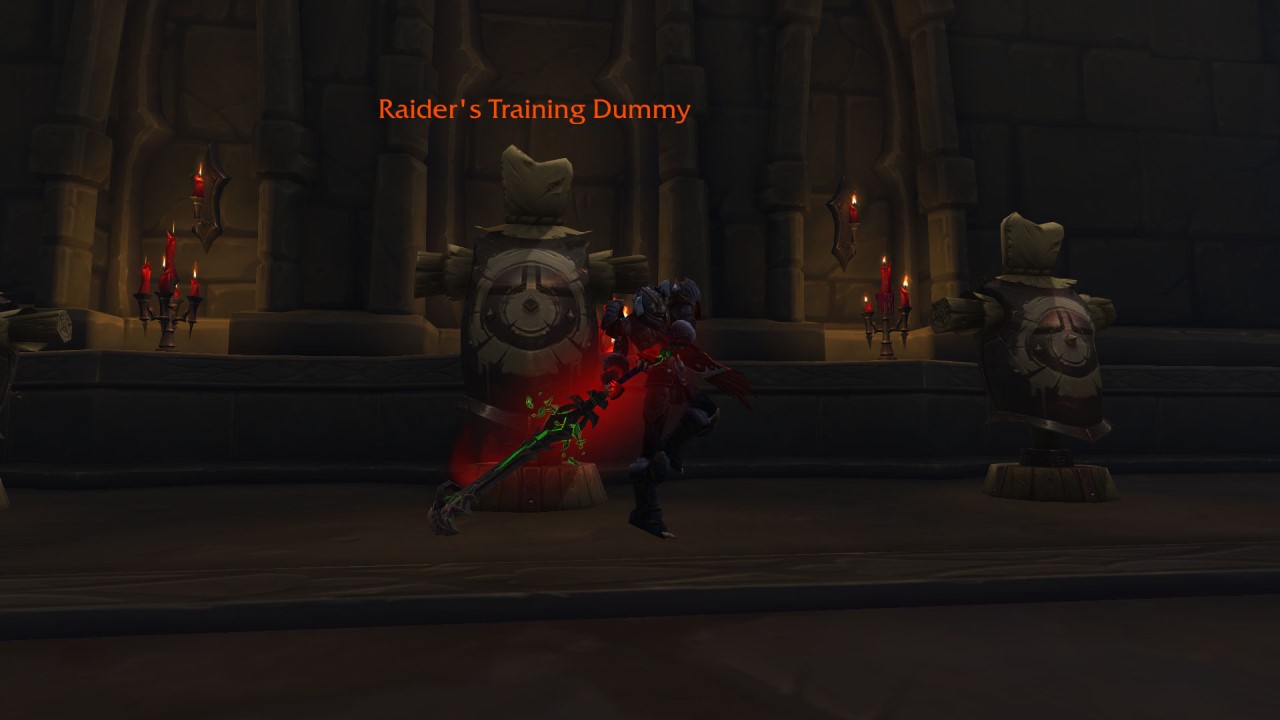 It’s that time of the year again: the first raid for World of Warcraft Shadowlands is live, and everyone wants to know the DPS Rankings. I’ve scoured the internet and referenced every expert, and by and large most all came to the same conclusions. Some of the top DPS won’t surprise you, but there are a few things all prospective raiders should keep in mind before they form their optimal raid groups.

Raid DPS Rankings for Shadowlands in December, and a few notes.

Before we get into the rankings, allow me to say a few things about them first. To start, all results have been averaged out from various sources, since I am only one man and can’t parse every single class on my own. That out of the way, most of these results were born from simulations under optimal circumstances since the expansion is brand new. Damn near everyone had the same or very similar results, but it’s important to emphasis that these numbers can, and will, change once the Castle Nathria raid has been cleared.

Additionally, all these results were tested with Mythic raiding and optimal gear/Covenant choices in mind. So, while these DPS Rankings for Shadowlands will give you a good idea who is over-performing and who could use a little love, they are tailored towards cutting edge progression guilds. As always, the person behind the class matters far more than the class itself. A master Arms Warrior will outperform a scrub Unholy DK, despite the DK ranking higher. People matter more, so consider these rankings as the most “optimal” recommendations, not the mandatory picks.

That said, the raid still highly favors ranged DPS or melee in the rankings, but don’t entirely ignore melee. Also, all classes are capable of clearing Normal and Heroic Castle Nathria without issue. Some will perform worse than others, sure, but no class will hinder your raid comp. So long as everyone has the right gear, knows their rotations, and can execute mechanics you should refer to these DPS Rankings for Shadowlands as suggestions, not divine law.

Alrighty, let’s get into it. Below you will find DPS Rankings in Shadowlands listed in three categories: Over-Performing, On Par, and Needs Love. Over-Performers are currently classes that are crushing the DPS sims, and On-Par are classes that are performing solidly, but not at a near-broken level. Needs Love indicates DPS classes that require some adjustment from Blizzard, and will serve largely niche rolls at Mythic difficulty. AGAIN: in Normal and Heroic these classes will perform just fine. The order within each category is alphabetical (by class, then spec), because overall hierarchy will shift.