World of Warcraft Shadowlands – How to Earn and Upgrade PvP Gear

PvP is once again a viable endgame path thanks to the reintroduction of PvP vendors. 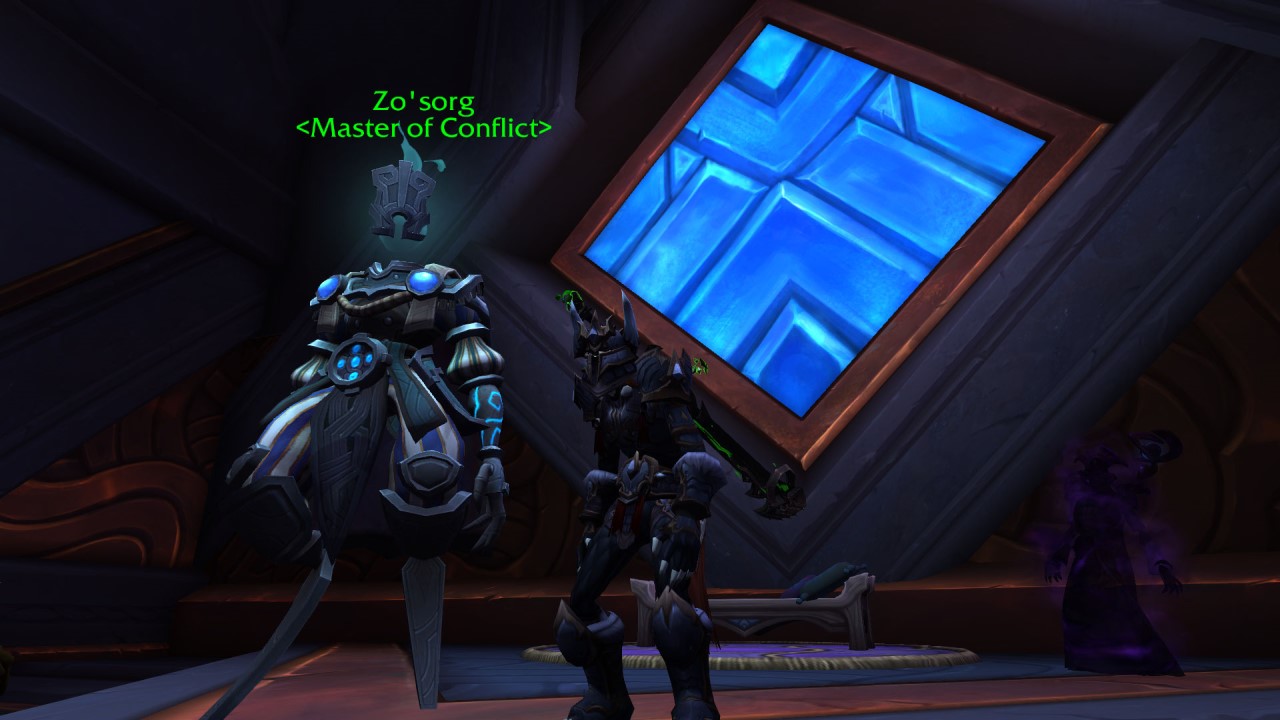 World of Warcraft Shadowlands has reintroduced PvP vendors to the game, and it’s well worth your time to earn and upgrade the PvP gear on offer. Since there isn’t a dedicated PvP stat anymore, many items in PvP can be used in PvE, and vice-versa. This means you can farm Honor and even Conquest points from “casual” PvP, then use them to upgrade your loadout and get yourself ready for whatever content you fancy.

Earn PvP gear in Shadowlands by spending Honor or Conquest points, and upgrade it with Honor.

PvP gear in Shadowlands can be bought from the vendors in Oribos, who are situated at the western edge of the city within the Enclave. PvP gear is stupid simple to earn – participate in PvP to earn Honor or Conquest points, then spend those points at the vendor to purchase the equipment you want. There is a catch to the Conquest PvP gear, however.

Conquest points are predominantly from Rated PvP. The daily arena skirmish and brawl do provide a total of 30 points, but that’ll only add up to a total of 210 Conquest points for the week. That’s less than half of the weekly cap of 550. Speaking of the cap, it will increase every week by another 550, but the Conquest points you have on hand will continue to count towards the cap. So, if you have 550 in week one and don’t spend them, you can only earn another 550 during week 2.

Honor points can be farmed without limit, so you can acquire Honor PvP gear at whatever rate pleases you. Keeping Honor uncapped has another benefit: it’s used to upgrade both Honor and Conquest PvP Gear. So, once you’ve earned your Conquest gear you can use regular ole’ Honor to boost its item level. This not only creates a more robust endgame and upgrade path for PvP players, but it ensures the regular PvP modes remain populated.

As of launch Honor PvP gear starts at item level 158 (Rank 1), and Conquest at 200 (unranked). Honor gear does cap at Rank 5, but Conquest gear can technically be upgraded without limit as of Season 1 week 2. The amount of Honor needed to upgrade Honor and Conquest PvP gear does increase with each rank, so while Conquest gear may have no upper limit, the amount of Honor needed will eventually act as a soft wall.

With the reintroduction of PvP gear vendors its easier than ever to be a dedicated PvP player and keep pace with the PvE crowd. Hell, it’s an equally viable way to catch-up on equipment if you are a raider or Mythic dungeoneer, because earning and upgrading PvP gear is a nearly braindead process (actually winning your matches aside).

Just remember you need a group to queue into Rated PvP, but that’s what the Group Finder and Communities are for. If that’s a bit much you can always clear your daily skirmish and brawl for some Conquest points. Otherwise, new players or alts can PvP their way into Normal raiding and Mythic dungeons when regular dungeon drops prove too stingy.