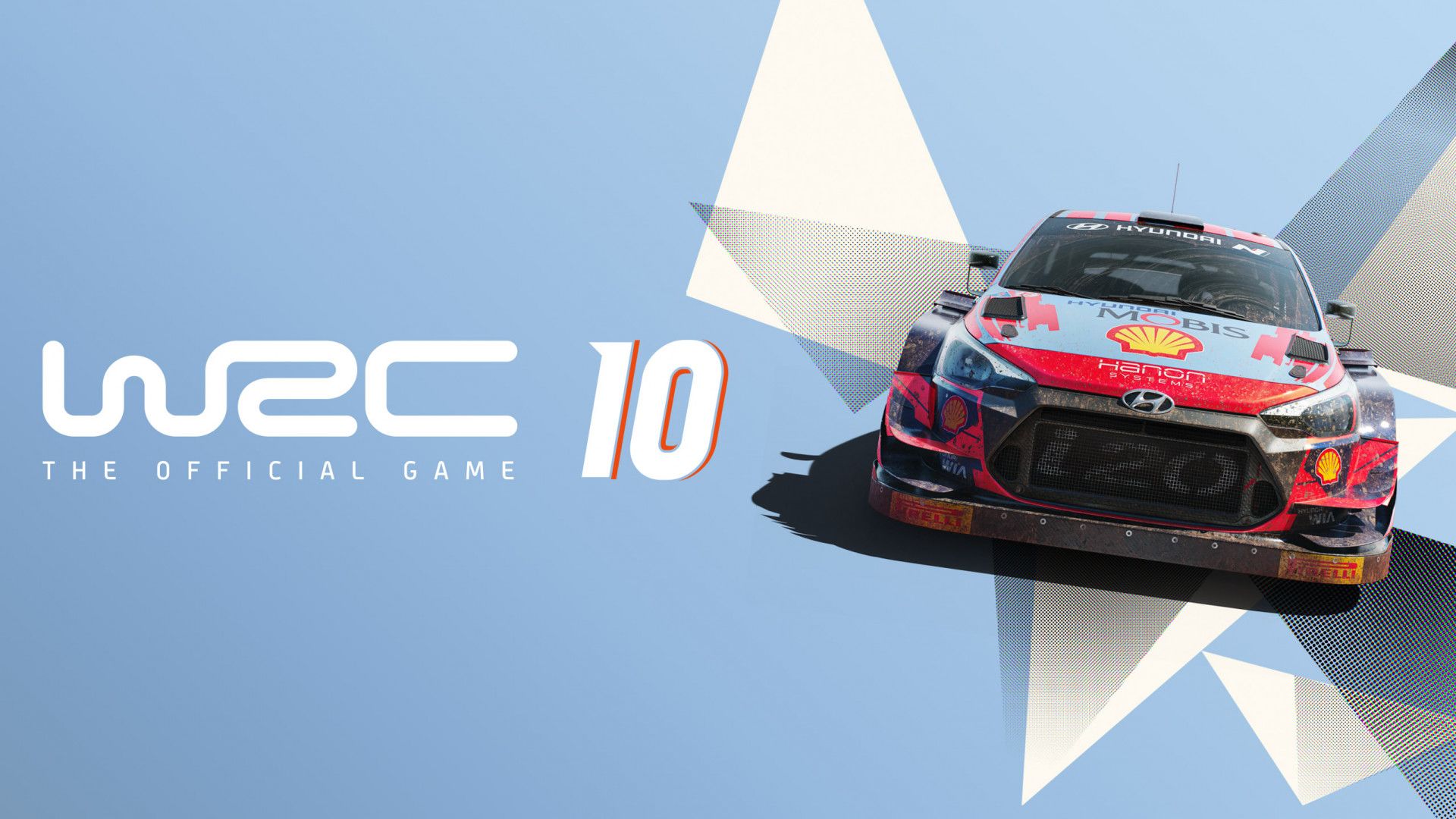 Update 1.02 has arrived for WRC 10 and here’s the full list of changes and fixes added with this patch.

A new patch has landed for WRC 10 on September 28th, 2021. This patch should now be available for PC, PS5, Xbox Series X/S, PS4 and Xbox One platforms.

One major fix for this update is improvements to Steering Wheels if you are playing the game on PC. Other fixes include preventing crashes, game balancing, performance issues and more.

If your issue has not been fixed yet, it’s possible a solution will be remedied in a future update patch that’s to come. Anyway, you can check out the patch notes for update 1.02 below.

Fixes for All Platforms (PC+Consoles)

The info taken above comes from the game’s Reddit page. WRC 10 is out now for the PC, PlayStation and Xbox platforms.

Update 1.03 has arrived for WRC 10 FIA World Rally Championship, and here’s the full list of changes and fixes... 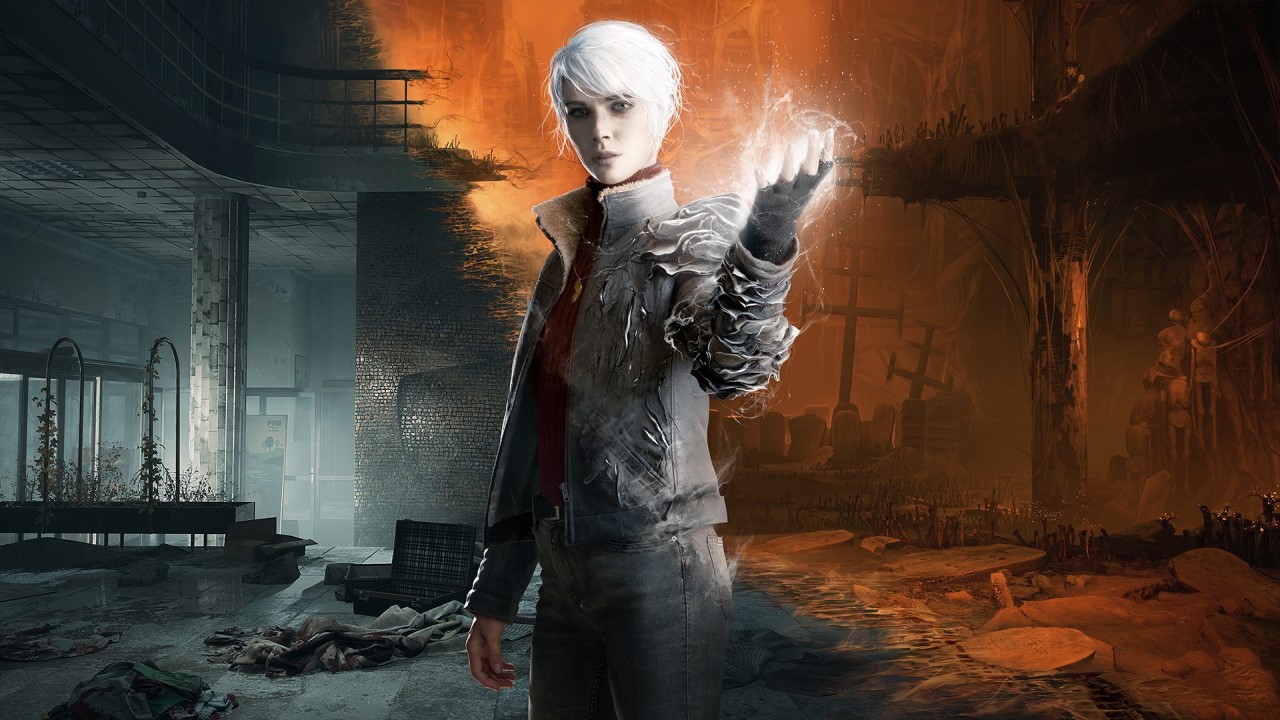 The month of August is just about over, but not without some solid game releases along the way. Soon enough,...