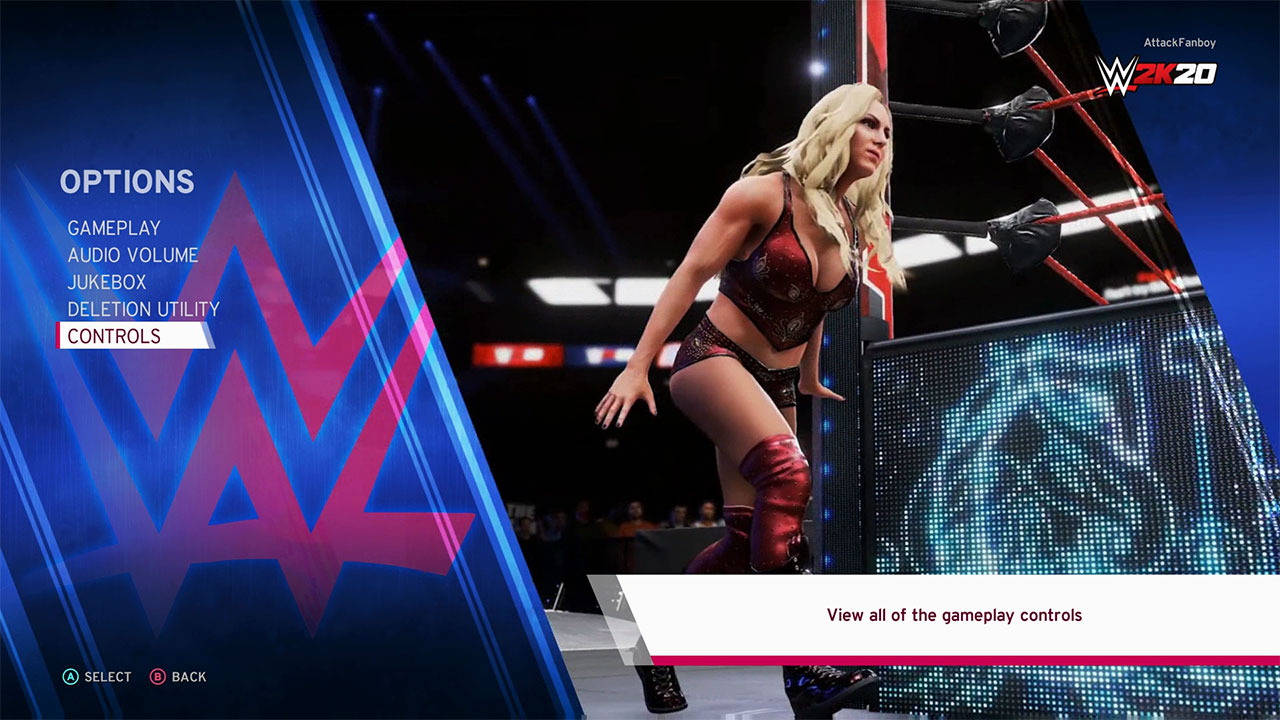 In WWE 2K20 there are a ton of new controls in the game to master.  To make matters worse, the controls are much different than previous years.  So what about if you want to change things back to the way they used to be or customize controls to your liking?  Unfortunately, there’s no way to change controls.

There’s no way to go back to 2K19 controls

It looks like that for the forseeable future, WWE 2k20 players are going to be stuck with the control scheme that Visual Concepts have decided to use for this game.  Until an option has been added that allows you to change the controls to something different, it looks like there is no other way to other than to head into the options > controls menu and take a look and try to get acclimated to this control scheme.

Of the many things that WWE fans are upset about with this game, the option to change controls could be something we see patched in at a later date.