WWE 2K22 – How to Use Custom Entrance Music

Find out how to use custom music for your entrance in WWE 2K22! 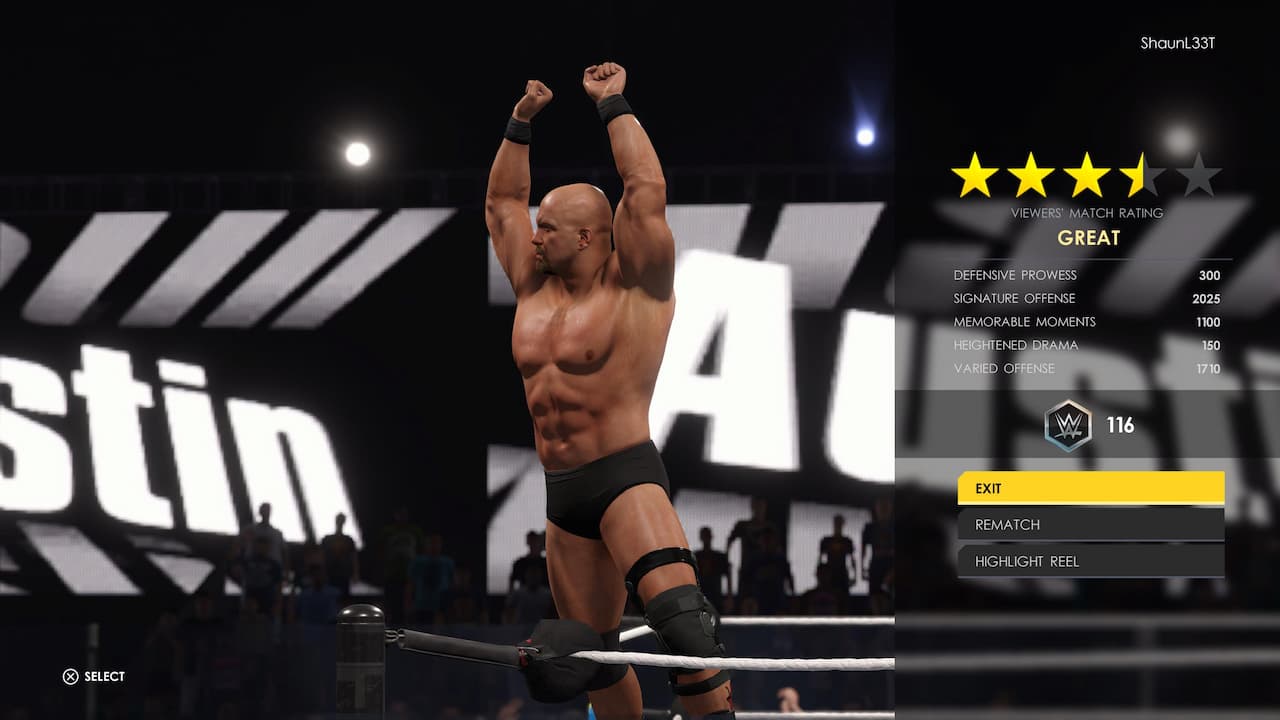 WWE2K22 isn’t just one of the greatest wrestling games ever made, it’s also one of the most customizable. Offering a vast assortment of different ways to create, tweak and customize your character to your exact liking, you’ll be in for a treat as you see your created avatar go toe-to-toe with some of the greatest of all time.

However, you may find yourself in a bind, as you don’t want to use someone else’s entrance to make your grand debut into the WWE, and want to give yourself a little bit of extra flair. Thankfully, you’ll be able to do just that, now that you’re able to use music from the JukeBox as custom entrance music. But, how do you go about doing that? Follow along with our guide, and we’ll show you how to get your own entrance music!

WWE 2K22 – How To Use JukeBox Songs For Entrance Music 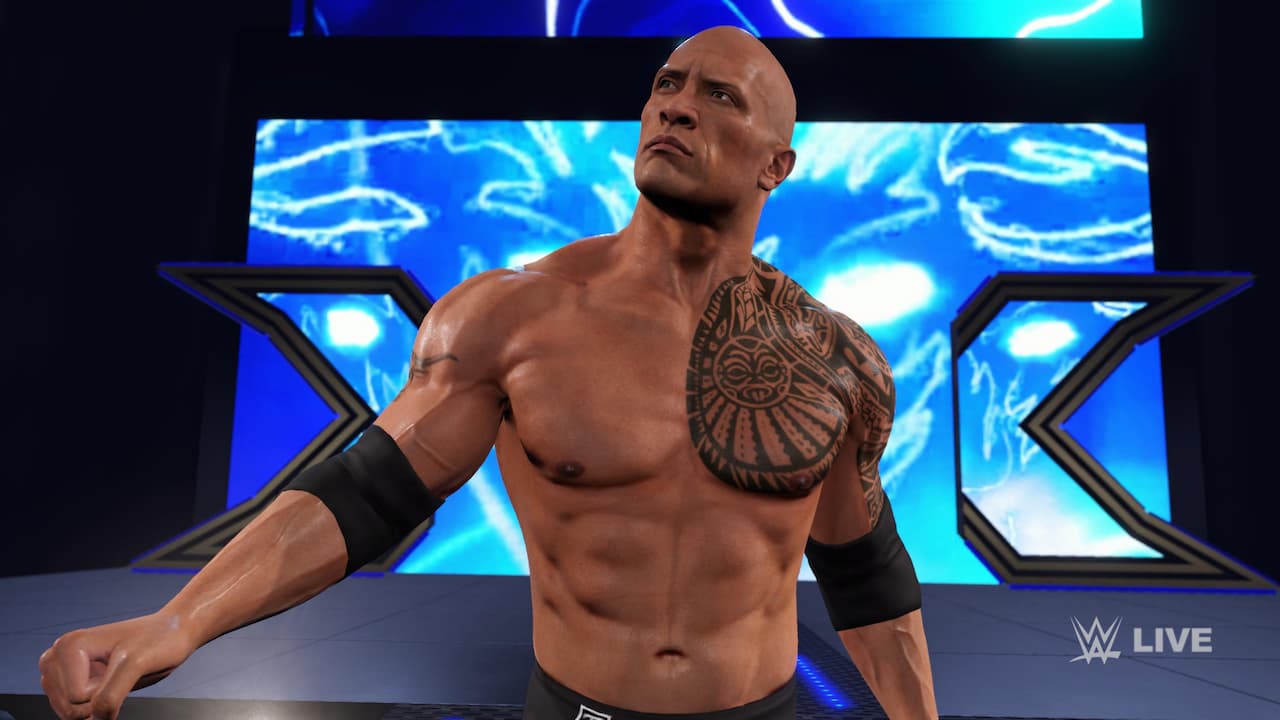 As you get yourself into the Creation Suite, you’ll be able to create and customize just about every single piece of your character, from the way that they fight, to the entrance that they’ll perform once you come out of the backroom and make your way to the stage. You’ll also be able to customize the music that plays as they come down, so if you’re aiming for something that plays along great with “Happy Song” by Bring Me The Horizon, you’ll be able to do just that!

All you’ll need to do, once you are in the Create An Entrance mode is search for the songs in the tracklist that happen to have Quotation Marks around them, as they are the songs from the soundtrack. There are quite a few tracks to choose from;

There are plenty of musical choices for all fans to choose from, with classics like “Protect Ya Neck”, to newer flavors like “Booker T”. Once you select it, you’ll be ready to rock and roll, or hip hop your way down to the stage in your preferred fashion and gives you a little bit of a chance to stand head and shoulders above the competition. You’ll also be able to select Pay Per View Theme Songs for your own created matches, allowing yourself to live in the moment and give yourself the fight of your career, in front of millions of fans.