Xbox One – How to turn off Kinect

The latest news in the world of video games at Attack of the Fanboy
December 31st, 2013 by William Schwartz 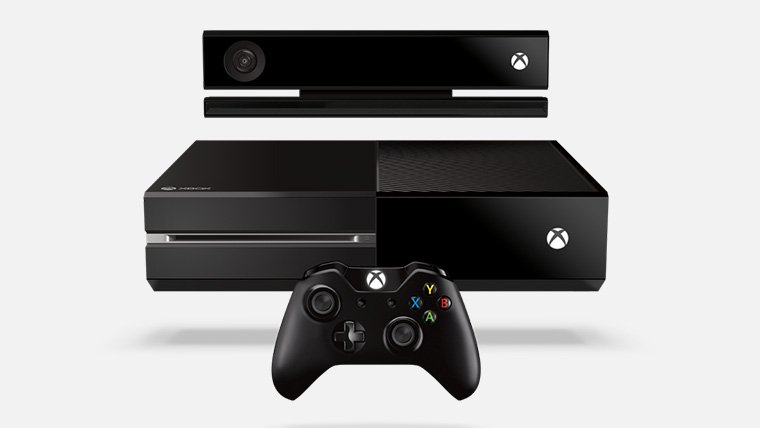 This is a very simple, step by step, guide on how to turn off the Kinect sensor  for the Xbox One. This is something that not enough people seem to know how to do, especially with the influx of people that got an Xbox One at Christmas. At best it will pick up background noises like static and clicking, and at it’s worst it will broadcast that phone call from your mum.

Believe me, none of the other 15 people in the multiplayer lobby with you want to hear that conversation, and I’m sure you don’t want them to either.  So, here’s how to either turn Kinect off entirely, or stop it being used a chat microphone:

Those two boxes will allow you to turn Kinect off altogether, or just prevent the microphone on it being used for chat. Please heed this guide if you haven’t already, if not for everyone else’s sake then to prevent you from getting negative feedback because you were accidentally ruining the experience for others.

Home / Game Guides / Xbox One – How to turn off Kinect