Arrives just before the end of the month. 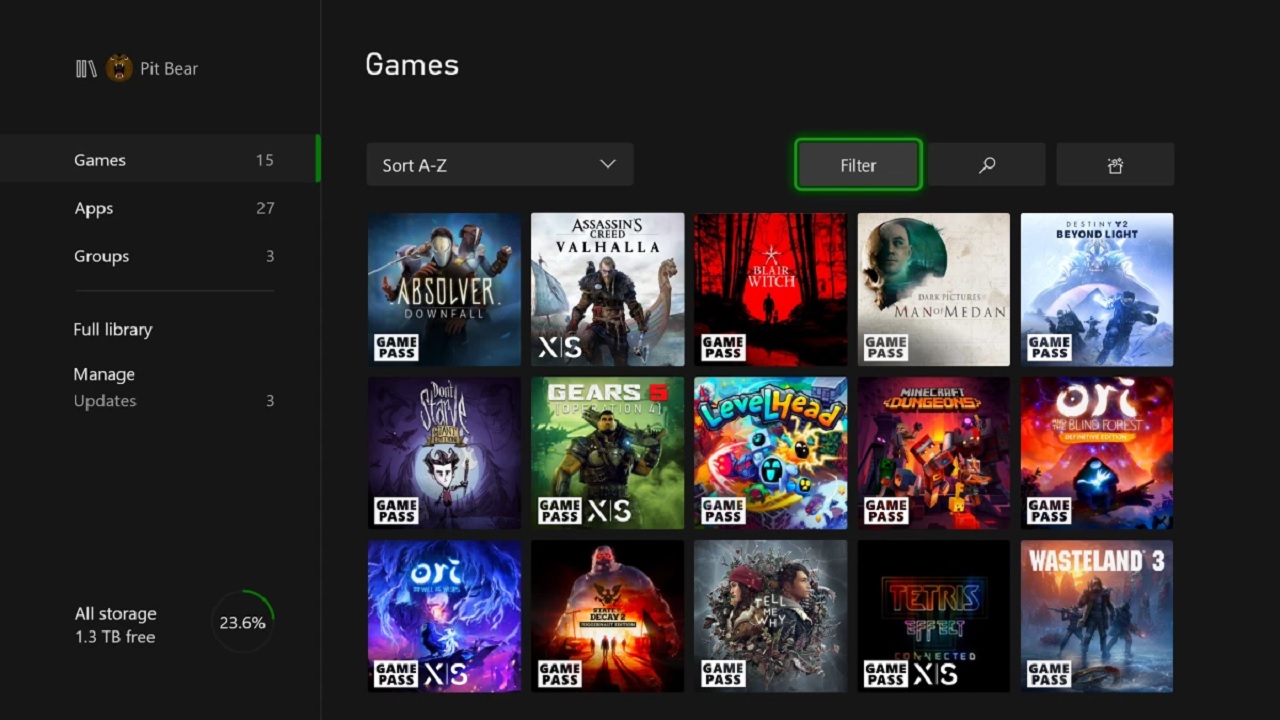 November is pretty much over, but Microsoft was waiting to releasing what they are calling their Xbox November Console Update on the very last day possible. This update is not just for Xbox Series X and S, but also the Xbox One also. However, the full extent of the update is really seen on the Series X/S instead with a few exclusive features. Those who were already enrolled in the Xbox Insider Program will have already had this update, but now it is available for everyone starting today.

There is a focus on quality of life improvements here in the November Xbox Console Update, as well as some new features that are neat to have included. You can see the list of new additions below or on the Xbox Wire news page, which breaks them down much further.

Probably the most important addition here are the “Optimized for Series X/S” badges on games to help you know which games have been improved upon on the new system. I have had this as part of the Insider Program since the new system launched and it is really a huge help as a way to know which games you will want to download and try out on your new system for sure. There is also a filter to sort for only games that are optimized for the Series X/S.

Other new features like the ability to pre-install games that are coming soon to Xbox Game Pass are really neat, especially for ones that are arriving at launch. The upcoming Dragon Quest XIS: Echoes of an Elusive Age – Definitive Edition is an example of this right now, which you can pre-install prior to its release on December 3.