XCOM 2 Guide: How to Avoid Mind Control, Panic, and Other Mental Conditions 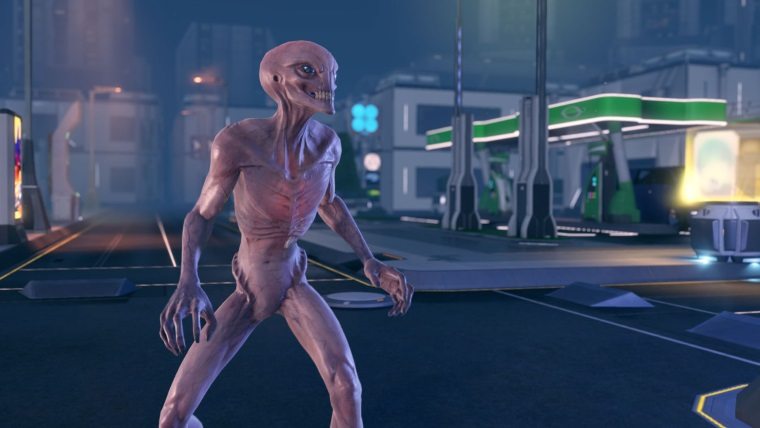 XCOM 2 has a lot of things that can frustrate the player. Missing shots that were 80% or higher, getting shot in the back by a flanking enemy, or just generally watching as your plans go awry and you get the urge to reload your previous save to avoid the embarrassment. However, these all pale in comparison to having your own soldier turned against you via the Sectoid’s Mind Control ability.

Only slightly less difficult to deal with is when a soldier becomes panicked, or some other mental affliction that renders them useless, or even a danger to your other squad members. Thankfully, like most bad things in XCOM 2, there are ways to avoid this situation. So here’s our guide for how to avoid Mind Control, panic, and other mental conditions in XCOM 2.

There are a few options, but we’re gonna focus on the one that we found most useful, easiest to obtain, and the most reliable. That would be the Mind Shield. This device, which made an appearance in XCOM: Enemy Unknown before this game, will totally prevent aliens from being able to inflict Mind Control or other mental conditions on your soldiers.

To get these and have them available for your soldiers to use, you need to kill a Sectoid during a mission and perform an autopsy on his body. XCOM 2 will notify you when you have one available, and can assign Tygan to do the research on the body. Head back to Headquarters in the Eastern US and select the proper perk if you want to speed up the research and have it done ASAP.

Once the autopsy is done you’ll be able to build Mind Shields for your soldiers. Head to the Engineering area to do this. For each one you want to build you’ll need a Sectoid corpse (so be sure to kill all the Sectoids you can on your missions), and 45 supplies. If you want to avoid any of your soldiers becoming afflicted with Mind Control, Panic, or some other mental condition then you’ll need to equip them all with it. Most likely you’ll want to selectively apply it, equipping it for two or three of your squad members. The Sectoids can’t tell who has it, so if you keep your non-Mind Shielded soldier away from them, or just get lucky, they won’t get hit and you can save some supplies.

The other downside is that this will take up an equipment slot, meaning you’ll be able to carry fewer medkits and grenades. Getting better armor will open up more slots, but just try to keep all of this in mind when handing out your Mind Shields.

Like we said, there are other methods of avoiding this awful fate, including getting some Psionic enable soldiers of your own. These come much later in the campaign though, so try to get these going if the Sectoids are bothering you as much as they did us.