Get around Yokohama at rapid pace. 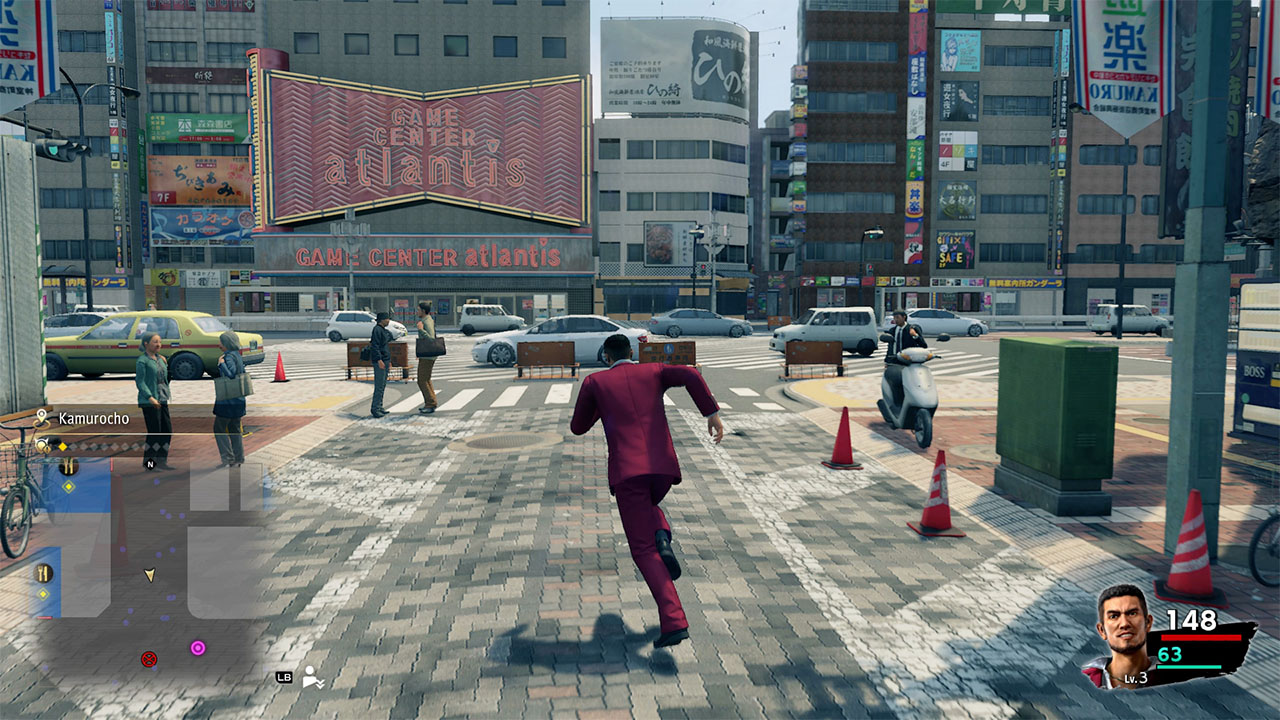 Starting as just a niche series really still even at the beginning of the last console generation, the Yakuza series really gained steam with the release of games like Yakuza 0, the two remakes under the Kiwami name, and Yakuza 6 among others. Alongside the release of the Xbox Series X, while also still releasing on last generation consoles as well, Yakuza: Like A Dragon has arrived and with it comes a completely new combat system. That is not the focus of this guide however, as we instead are focusing on the traversal of the world found in the game and how you can zip around town at a faster speed.

The Yakuza series has always been great about making you feel like you’re very powerful as a character as you battle against others throughout the game. Yakuza: Like A Dragon changes the combat system from a brawler to a turn-based RPG, which actually works surprisingly well. While that is how the combat is handled, the actual exploration of the town remains the same.

Yakuza: Like A Dragon is largely set in the Yokohama District and will have you running back and forth between various areas as part of the in-game missions. The normal walking speed for the lead character Ichiban Kasuga is fine, but is a little slow overall. That is why it’s a good thing that the game has included a run mechanic into the mix.

Moving around in Yakuza: Like A Dragon is controlled by the left analog stick of course, with your inclination based on most modern games being to probably press in on the left analog stick to get Ichiban to move. However, that will not work as instead you have to press A to get him to run instead. You don’t have to hold A down though, as he will keep running until you actually come to a stop. At that point, you just have to press it again once you start moving to run yet again.

Home / Game Guides / Yakuza: Like A Dragon – How To Run