Pokemon Go Guide: How To Get Great Balls

The latest news in the world of video games at Attack of the Fanboy
July 11th, 2016 by Dean James 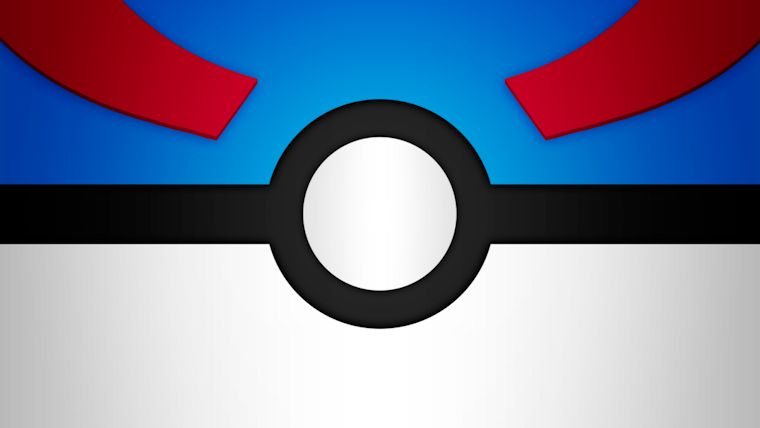 The phenomenon of Pokemon Go just keeps growing since its release late last week, with what seems like everyone getting in on the action. Starting off the game, the catching of Pokemon seems pretty simple, but with more difficult Pokemon popping up at higher levels, you may need some help.

For anyone that has played any single of the mainline Pokemon games, you should remember that the Poke Ball isn’t the only type of ball that you can use to catch Pokemon. In fact, that ball is the weakest of the Gen 1 options.

Starting off in Pokemon Go, you shouldn’t have too much trouble with catching Pokemon, as long as you get the timing right. Most every ball you throw and connect with will work. However, after you start to level up higher, you will run into Pokemon with higher CP, which as a result will often take many more Poke Balls to capture.

For fans of the main games, you should expect the next level of ball to be the Great Ball, and that is exactly the case. There is absolutely zero way to earn Great Balls early in Pokemon Go, but like with many others items, simply level up your character until it reaches level 12. At this point, you will be rewarded with Great Balls, which can then be found at PokeStops, just like with the Poke Balls, or by leveling up further.

The only thing that isn’t possible at this point is to actually purchase Great Balls with Poke Coins, so you will have to get them through one of the above means or stick to regular Poke Balls instead.